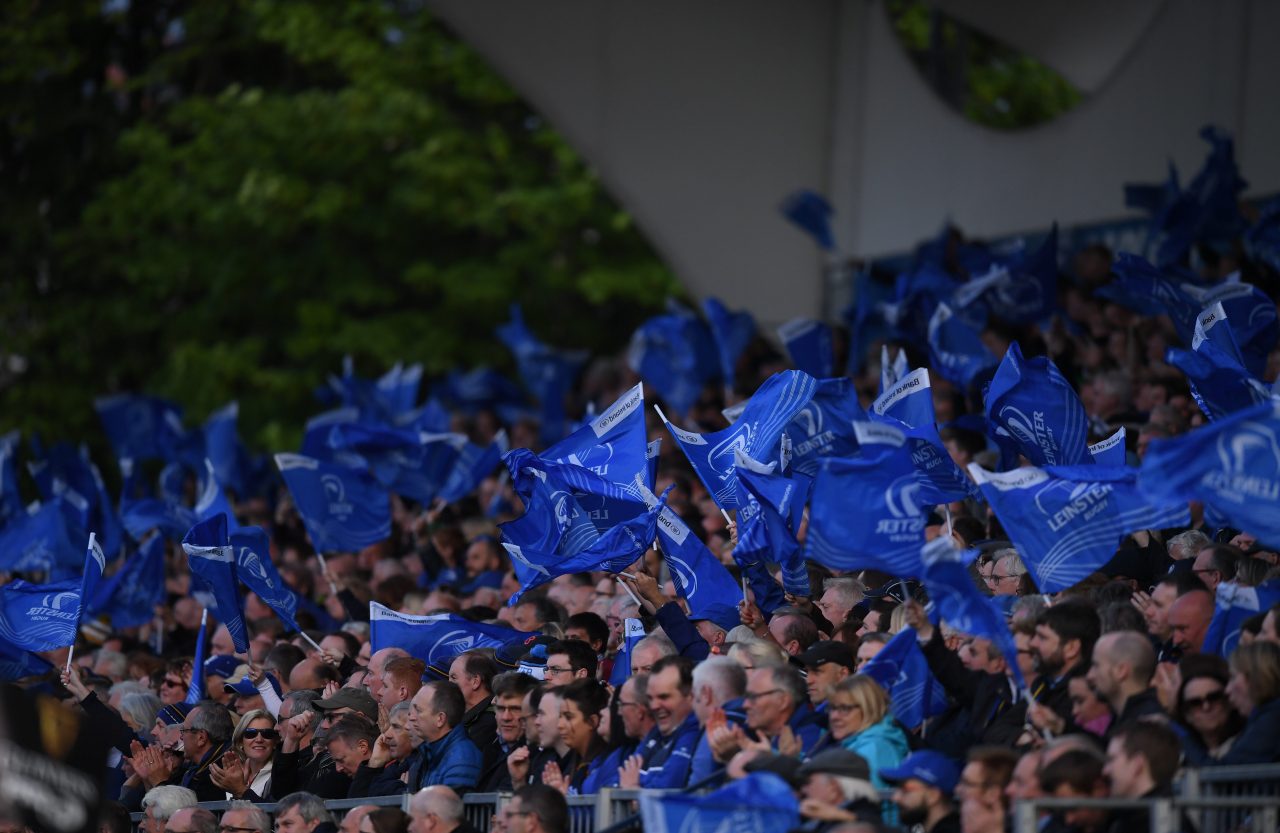 Where have the new clubs come from, why are they here and what does the new Guinness PRO14 look like? And what will it mean for you and your Leinster Rugby Season Ticket – all your questions answered below!

4. What is Super Rugby?
Super Rugby is the club competition played in the Southern Hemisphere between 18 teams based in New Zealand, South Africa, Australia, Argentina and Japan.

5. Who are the Cheetahs and the Southern Kings?
The Cheetahs are based in Bloemfontein. They play their rugby in the Vodacom Park Stadium which has a capacity of 40,000.

Further information on the Cheetahs can be found at the following link:

– The Southern Kings are based in Port Elizabeth. They play in the Nelson Mandela Bay Stadium which has a capacity of 46,000.

Further information on the Southern Kings can be found at the following link:

Each season every Conference will have two Irish teams, two Welsh teams, one Italian, one Scottish and one South African team as follows with union ranking outlined:

9. What Conference will Leinster play in?
Leinster finished #2 in the union rankings for the season 2016/17 and as a result Leinster will play in Conference B against Scarlets, Ulster, Edinburgh, Benetton Treviso, Dragons and the Southern Kings.

12. How many games will Leinster Rugby play in each Conference?

The full fixture list will be confirmed early next week.

13. Will Leinster lose interprovincial fixtures?
No, each of the Irish provinces will retain the additional inter-provincial home and away fixtures, in Leinster’s case against Munster and Connacht.

The 10/11 split of home and away games will alternate every season.

15. How will the end of season run in be affected by the new Conference system?
At the end of the regular season, there will be a Guinness PRO14 Final Series.

The top team in each Conference qualifies for the Semi-Finals automatically with home advantage.

17. Will the Cheetahs and the Southern Kings be eligible for the Champions Cup or the Challenge Cup?
South African clubs will not be eligible to qualify for European Professional Club Rugby tournaments at present.

19. I paid for my Season Ticket a number of weeks ago, what impact will this have on my ticket compared to last season?
While the fixtures have yet to be confirmed, we do know that there are only 10 home games for Leinster Rugby in the Guinness PRO14 this season with three home games in the European Rugby Champions Cup and as a result you will have one less home game in the RDS Arena.

For the avoidance of doubt, the interprovincial derbies in the RDS Arena against Ulster and Connacht are all secure, as are the two games in the Aviva Stadium against Munster and against one Champions Cup opponent in December.

20. Will Leinster Rugby always have one less game at home every season from now on?
The regular season format for the new Guinness PRO14 will alternate each season with every team playing one less home game every second season.

However every Season Ticket account will be offered a unique code which will entitle them to an extra unreserved ticket for one Guinness PRO14 home game of their choice, subject to availability, in the 2017/18 Guinness PRO14 regular season.

22. Will Leinster Rugby be offering a full refund should I wish to cancel my Season Ticket and get my money back?
Yes. Anyone wishing to get a refund will be offered one.

23. I am part of a payment plan and have money still outstanding, can I get a refund of all money paid?
Yes. We will offer a refund for all tickets purchased regardless of payment plan chosen and your Season Ticket will be cancelled accordingly.

24. How can I get a refund?
Every Season Ticket purchased to date has a window of two weeks up until Tuesday 15th August to cancel their Season Ticket and request a refund.

To apply for a full refund, please email tickets@leinsterrugby.ie and please supply your account details in full.

25. Can I buy my Season Ticket back at a lower price once I have cancelled?
There will be no change to the pricing structures as already announced for the 2017/18 season and as such your ticket, once cancelled will be offered to the next in line on the waiting list (where applicable) and will no longer be available.

Should there be no waiting list, it will be offered to purchase through the usual channels on a first come, first served basis.

26. Will prices stay the same for the 2018/19 Guinness PRO14 season?
Pricing structures are agreed on a season by season basis and as such it is too early to comment on 2018/19 ticket prices.

Should you have any further queries please email information@leinsterrugby.ie and we will endeavour to deal with your query as quickly as possible.