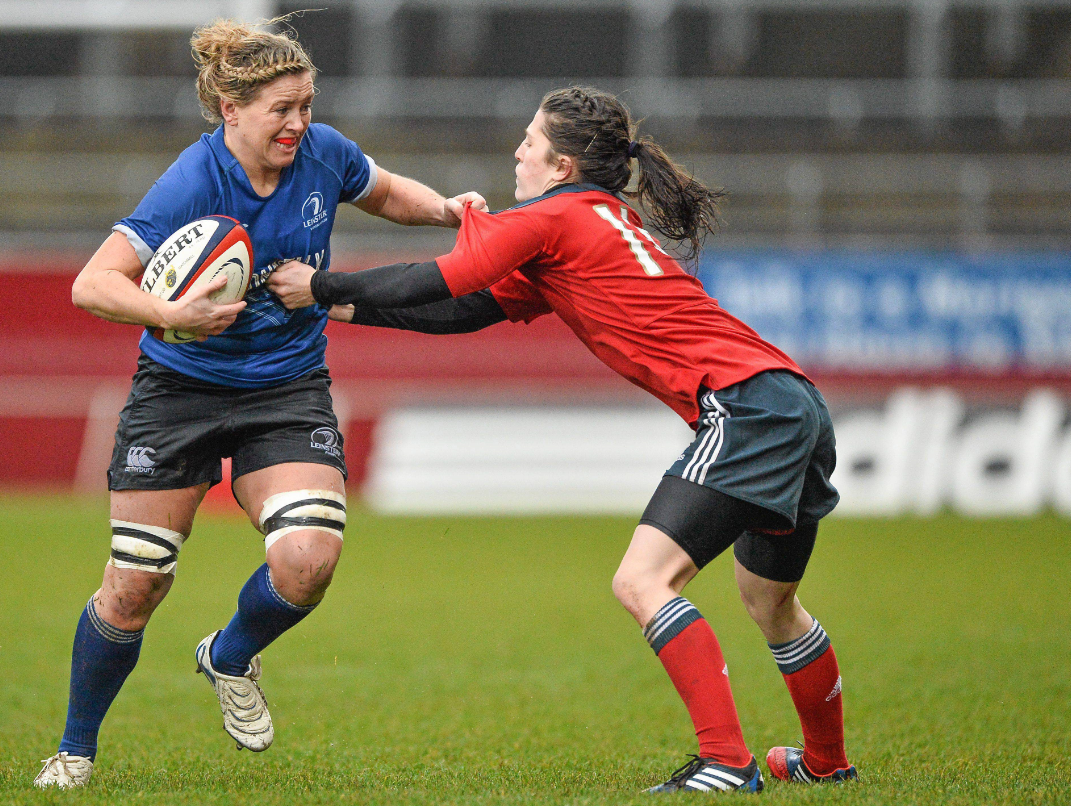 Ireland are placed in pool B alongside USA, New Zealand and Kazakhstan for the competition which takes place from 1st to 17th August.

The squad will be captained by Fiona Coghlan and contains an even split of 13 forwards and 13 backs.

Scrumhalf, Amy Davis, a regular in the squad during the RBS 6 Nations has been ruled out through injury which means a recall for the experienced Tania Rosser.

Speaking of the selection, Head Coach, Philip Doyle said “We have just come off the back of three weekends of intensive training and unfortunately we had to cut the squad to just 26 players which has been difficult. Everybody applied themselves brilliantly and I would like to congratulate all for their involvement.

“Women’s Rugby is at an all-time high in Ireland and with that comes great expectation. We are well placed for the tournament and are all looking forward to heading to France and getting started”

Ireland open their campaign on the 1st of August with a tough encounter against USA whom Ireland played twice in the previous Women’s Rugby World Cup.

TG4 have confirmed they are to broadcast Ireland’s pool games live as well as both semi-finals and finals.  Ireland’s game against New Zealand will be televised live on Sky Sports.

Tickets for the games can be purchased from http://www.ticketmaster.fr/en/liste/idlist/45/idtier/1493223