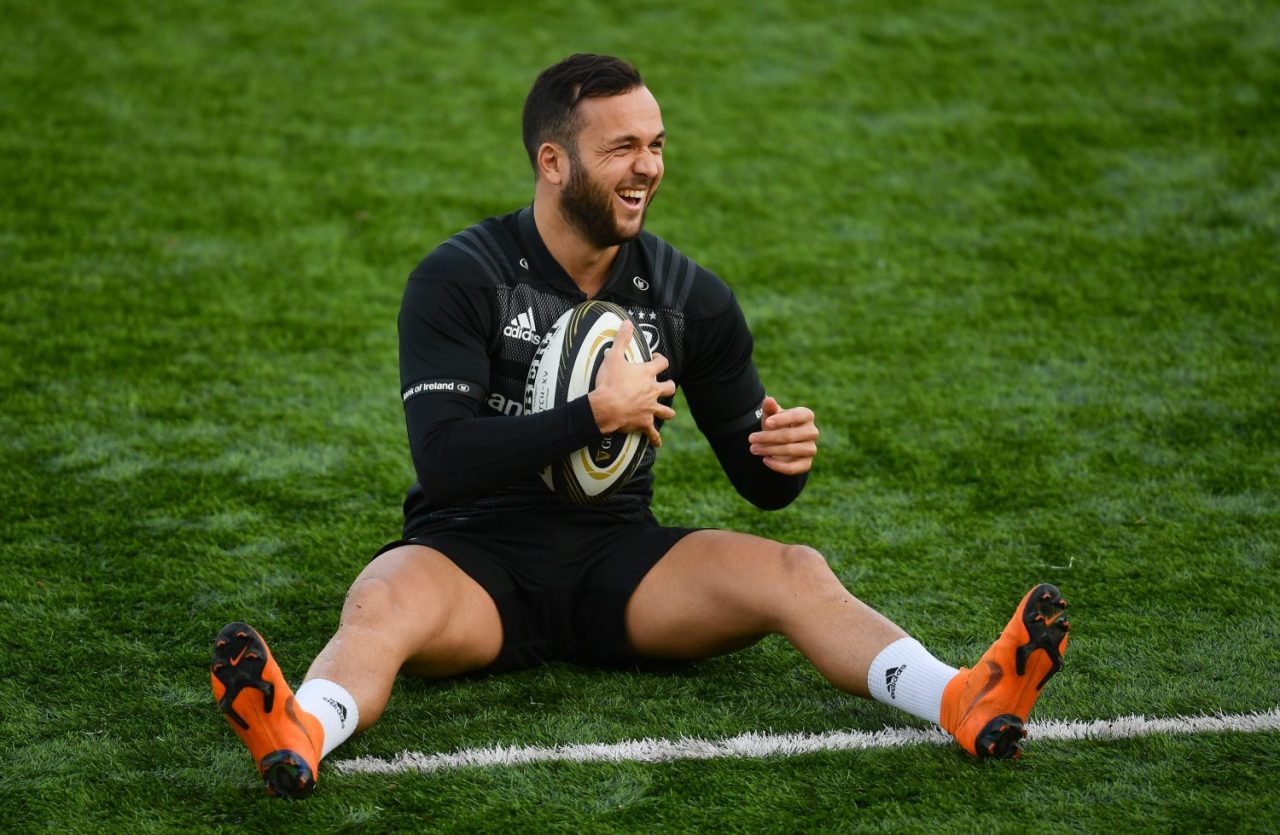 Jamison Gibson-Park is back in at 9 in the starting team for tomorrow’s clash with Dragons in the Guinness PRO 14 (KO 5.15pm).

So, what better opportunity to give you some insight into what it is that makes the New Zealander tick?

1. You’re in charge of the after match tunes, what goes on first?
I’m old school so something like Fleetwood Mac or something along those lines.

2. Imagine a world that you’re not a rugby player – what’s your job?
A professional surfer would be the dream job!

3. What’s your first sporting memory as a player or spectator and what do you remember from it?
Watching my old man playing footy back in the day… and getting sent off! Ha!

4. What rugby skill would you most like to possess?
Kicking goals.

6. What current player in your position do you most admire?
Aaron Smith

7. What sporting event makes your bucket list and why?
Either the Pipe Masters in Hawaii (surfing competition) or the Masters at Augusta.

8. One minute to go in the Champions Cup final, you’re three points down and have a penalty in front of the posts… what do you do?
Tap and go!

9. What was the last concert you went to?
Macklemore

10. Tell us something interesting about yourself.
I grew up on an island off the coast of New Zealand with a population of less than 800.

You can get the full low down on Jamison and much more in the Leinster Rugby supplement in today’s Irish Independent.