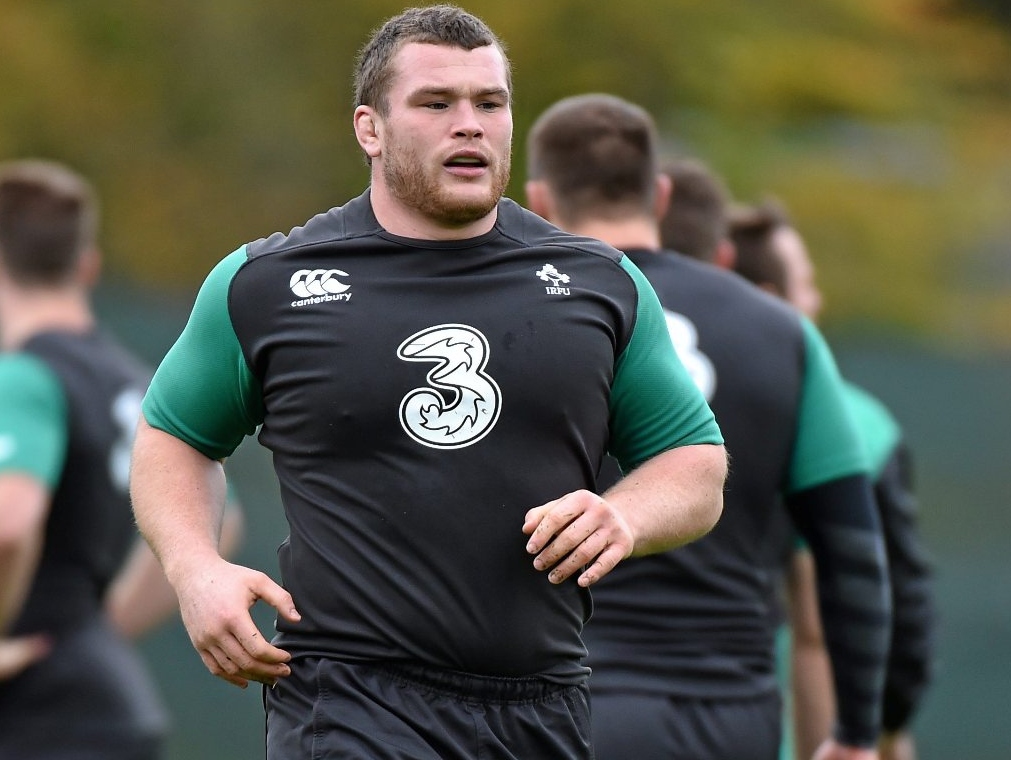 The Ireland team for the Guinness Series match against South Africa this Saturday in Aviva Stadium (KO 5.30pm) has been named.

Six Leinster players have been named to start for Ireland in Saturday’s match against South Africa. Five of those six take their place in the Ireland front eight.

The front row is an all Leinster affair with Jack McGrath, Sean Cronin and Mike Ross all selected to start for the game in the Aviva Stadium.

Devin Toner has been named in the second row alongside Ireland captain Paul O’Connell, and in the back row Jamie Heaslip will be flanked by Peter O’Mahony and Chris Henry.

Rob Kearney will start at full-back for Ireland, with Tommy Bowe and Simon Zebo completing the back three. Johnny Sexton and Conor Murray have been reunited as Ireland’s starting half-backs.

There is one new cap in the match day 23, with Ulster’s Jared Payne set to make his debut alongside Robbie Henshaw in midfield.