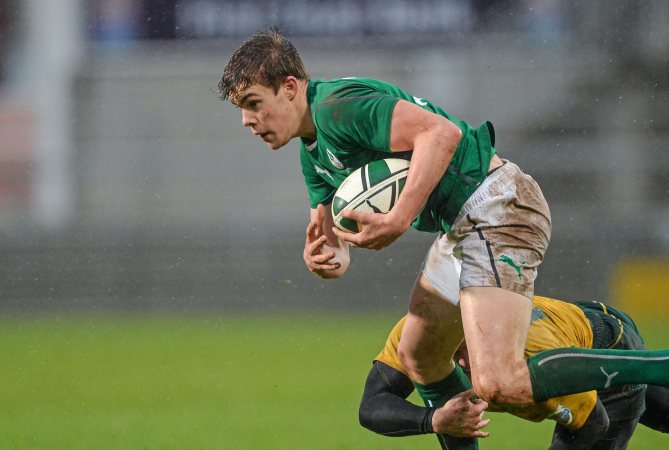 The Ireland Under-20 team to face Scotland at Dubarry Park on Friday night has been announced by head coach Mike Ruddock.

UCD openside Dan Leavy will captain the side while his club colleague, out-half Ross Byrne, is installed as vice-captain.

Head coach Mike Ruddock commented: “We narrowly lost to Scotland last year so we are aware of the challenge ahead of us.

“This group have gathered a lot of valuable game-time with their clubs and provinces, so the group have high hopes of delivering a strong performance on Friday.”

Friday’s opening fixture of the U-20 Championship will be broadcast live on RTÉ Two and rte.ie/live (island of Ireland only).