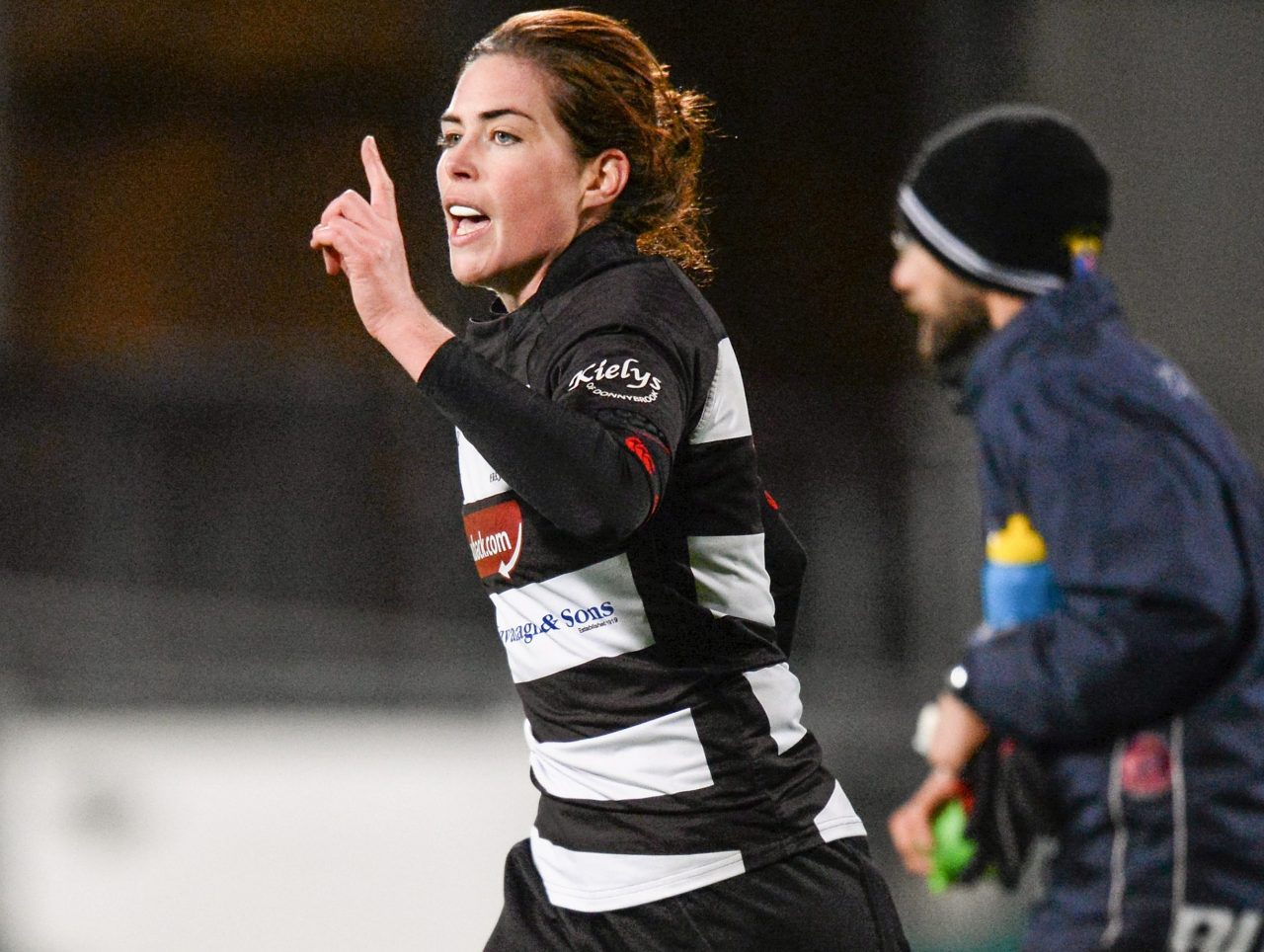 The Ireland Women’s Squad ahead of the RBS 6 Nations has been named. The squad sees a number of new faces, uncapped at international XV a side rugby.

Speaking of his selection, Director of Sevens and Women’s Rugby, Anthony Eddy said:

“It’s a very exciting time for Women’s Rugby in Ireland. We have had a number of camps over the past few weeks and have had to make some tough choices reducing the squad to 30 players.

“It’s a new dawn for the women’s team with a new coaching set-up, including Head Coach, Tom Tierney and 12 uncapped players named in the squad. That we can bring in this new talent is testament to the work done previously.

“We are all looking forward to the first game and kicking off a new ear for the Ireland Women’s Team.”

Both of Ireland’s home games will be streamed live on www.IrishRugby.ie