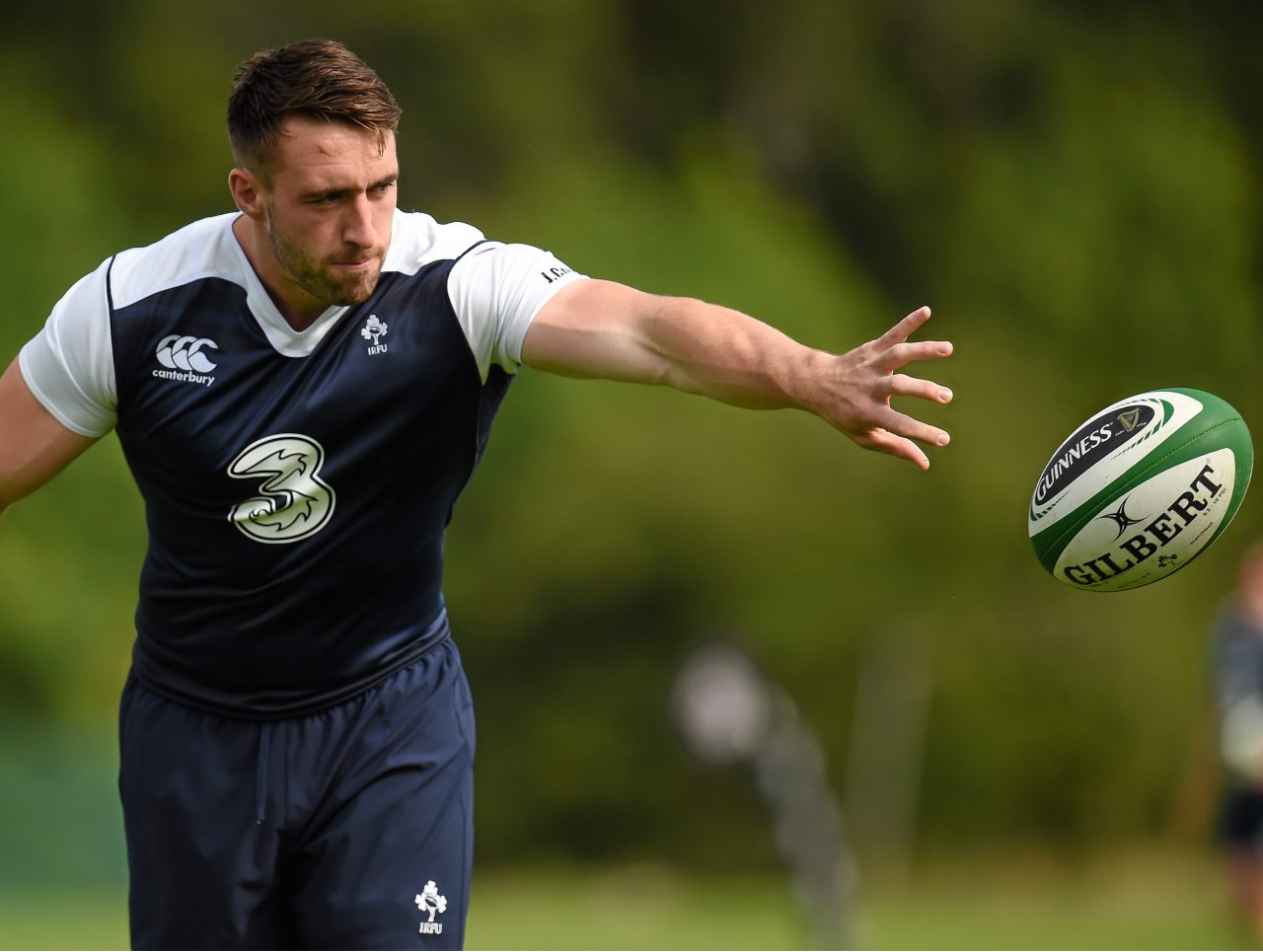 The Ireland coaching team have announced the 23-man squad to face Scotland in the first Guinness Summer Series Test at the Aviva Stadium this Saturday.

Sean O’Brien becomes the 104th man to lead his country as he assumes the captain’s armband for Saturday’s encounter against the Scots.

There is one new cap as Jack Conan is set for his international debut. Conan has made 23 appearances for Leinster, scoring four tries, since his debut against Cardiff Blues in February 2013.

Conan is joined in the back row by Chris Henry and Sean O’Brien.

Devin Toner and Dan Tuohy lock down in the second row while Mike Ross is joined by Sean Cronin and Dave Kilcoyne in the front row.

Isaac Boss and Ian Madigan pair up at half-back with Gordon D’Arcy and Jared Payne teaming up in the centre.

The back three sees Simon Zebo at full-back with Tommy Bowe and Luke Fitzgerald on the wings.

The match is live on Sky Sports with highlights on RTE.

Tickets are still available for the game on Saturday against Scotland and for the fixture against Wales on Saturday 29th August. Buy your tickets online now