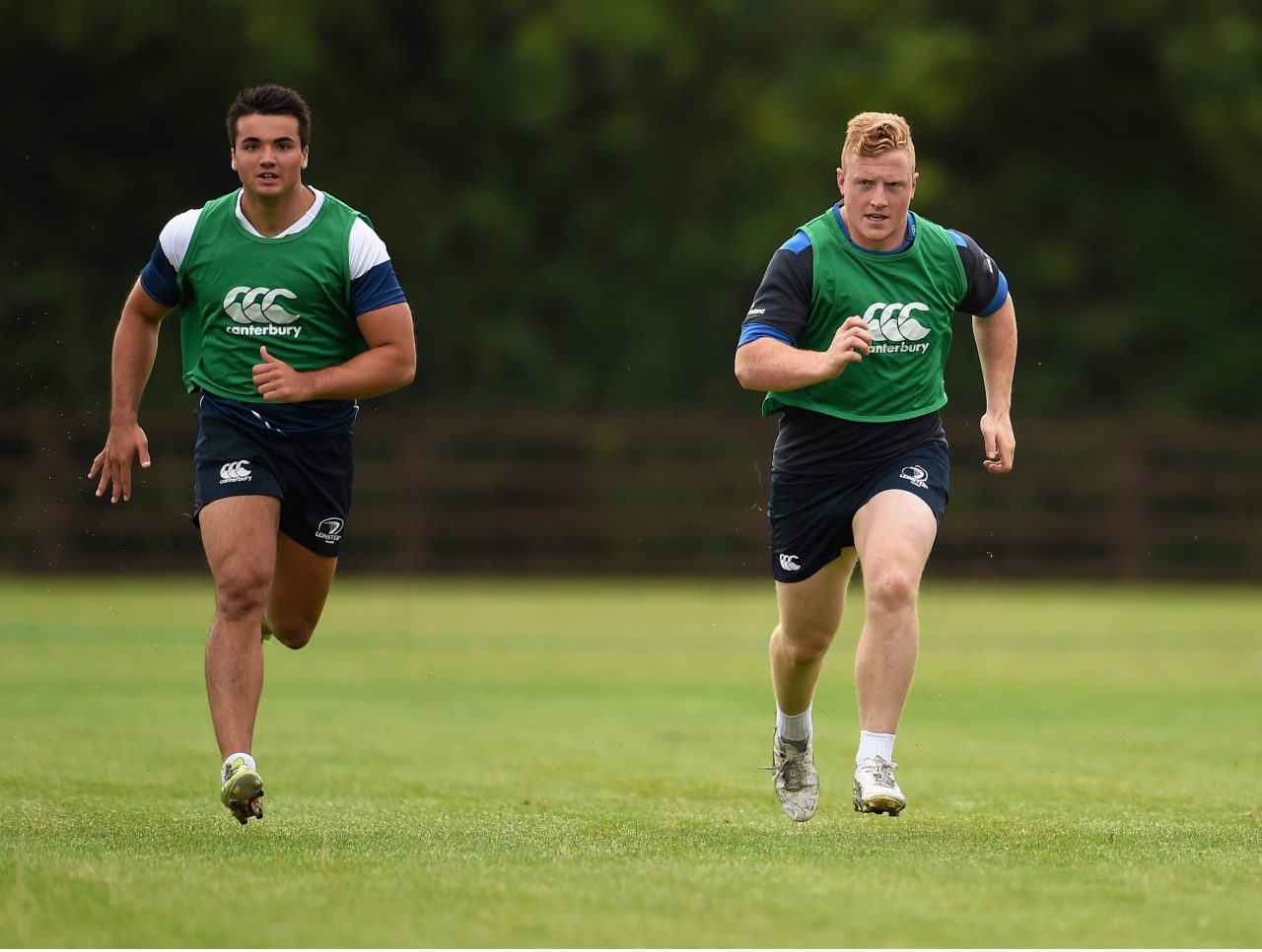 After the Captain’s Run in the RDS Arena this morning, Leinster Rugby head coach Leo Cullen has announced the Leinster team to take on Scarlets in the RDS tomorrow evening in Round 7 of the Guinness PRO12 (Kick Off: 7.35pm – live on TG4).

It a completely new starting XV from the one that faced Treviso last Sunday and there is a first start for Leinster for Lansdowne’s Cian Kelleher on the left wing and for UCD’s James Tracy at hooker.

There is also the return of a number of internationals who were away during the Rugby World Cup.

Rob Kearney starts in Leinster colours for the first time this season have played four games during the World Cup, scoring three tries in the process. He is joined in the back three by fellow returnee Zane Kirchner who was part of the South Africa squad that secured a third placed finish in England. Kelleher, on the left wing, has made three appearances this season from the bench having made his debut in last season’s game away to Edinburgh.

In the centre Noel Reid and Garry Ringrose form a new look partnership. Reid has played in all of Leinster’s games to date this season notching up 430 minutes in the Guinness PRO12. This is the first time that Ringrose will be outside him from the start. Ringrose has scored one try in four starts to date and was awarded the man of the match award after the Glasgow Warriors game.

In the half backs Isaac Boss starts with Ian Madigan again making his seasonal bow from 10.

A completely new pack sees UCD’s James Tracy make a first start for the province at hooker. The 24 year old has made all of his six appearances to date from the bench with one try in three appearances to his name already this season. Cian Healy is to Tracy’s left, with Mike Ross making his first appearance of the season to his right at tight head.

Tom Denton and Devin Toner lock down in the second row, while in the back row it’s a new look trio of Dominic Ryan, Sean O’Brien and Jamie Heaslip. Heaslip will captain the side from the base of the scrum as he wins his 203rd cap for Leinster.

Ticket sales have gone over the 13,500 mark and are still available from Ticketmaster or on match day from the ticket office which is open from 6.05pm.

Student tickets can also purchased for €;10 at the RDS on the day or from any Ticketmaster outlet nationwide. A valid student ID for the current academic year must be presented to purchase a student ticket.