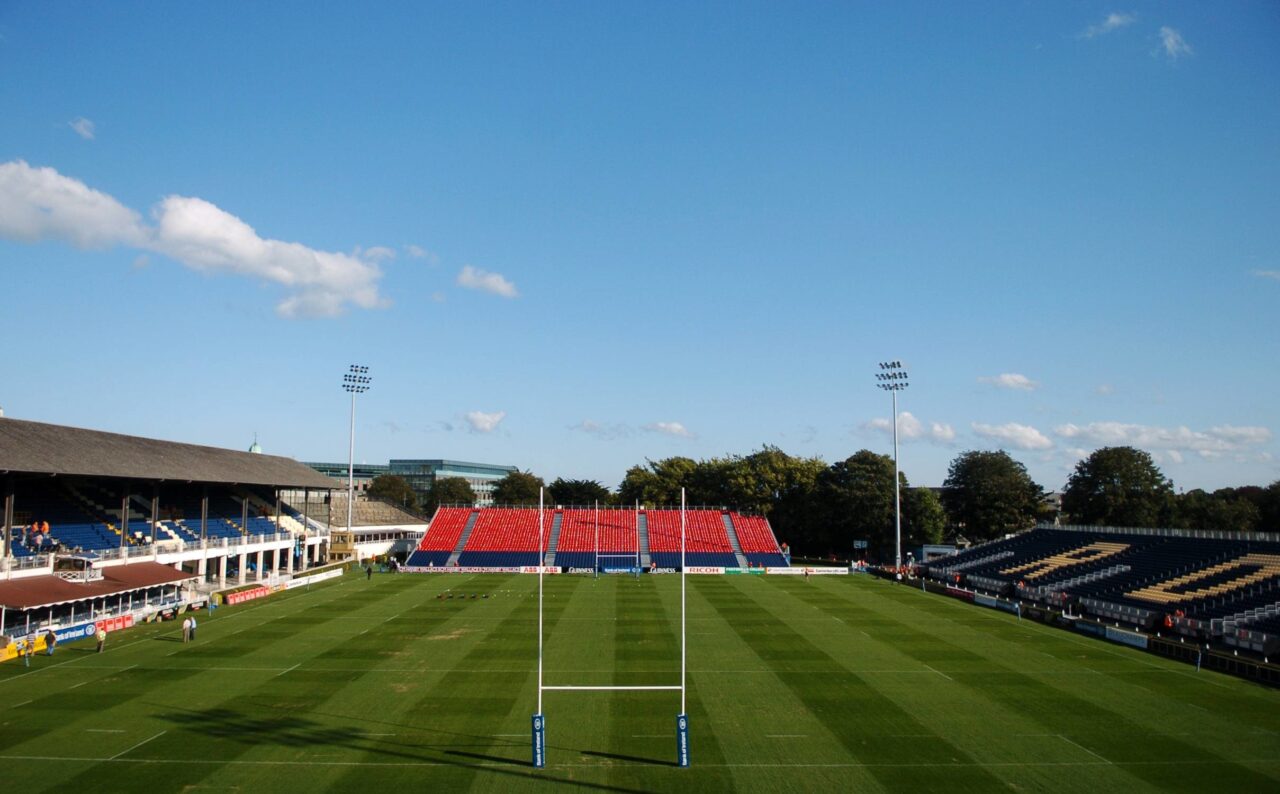 On this day in 2007, Leinster Rugby began a new era at the RDS Arena.

The move came about as the redevelopment of the main stand in Energia Park began.

Leinster Rugby started the 2007/08 season on this day against Edinburgh Rugby. The RDS Arena looked quite different that day. The Grandstand was uncovered and the seats in the South Stand were red.

The matchday squad would still be very familiar to Leinster fans today, as a large number of the team would go on to claim a first Heineken Cup medal two years later.

Carrying on their fine form from the previous season, Leinster Rugby got off to a fine start. In just his fifth appearance for the club, Johnny Sexton opened his account for the season with a penalty after 10 minutes.

The opening try of the game came from a teenage Luke Fitzgerald who came in off the right wing to beat two men before touching down. 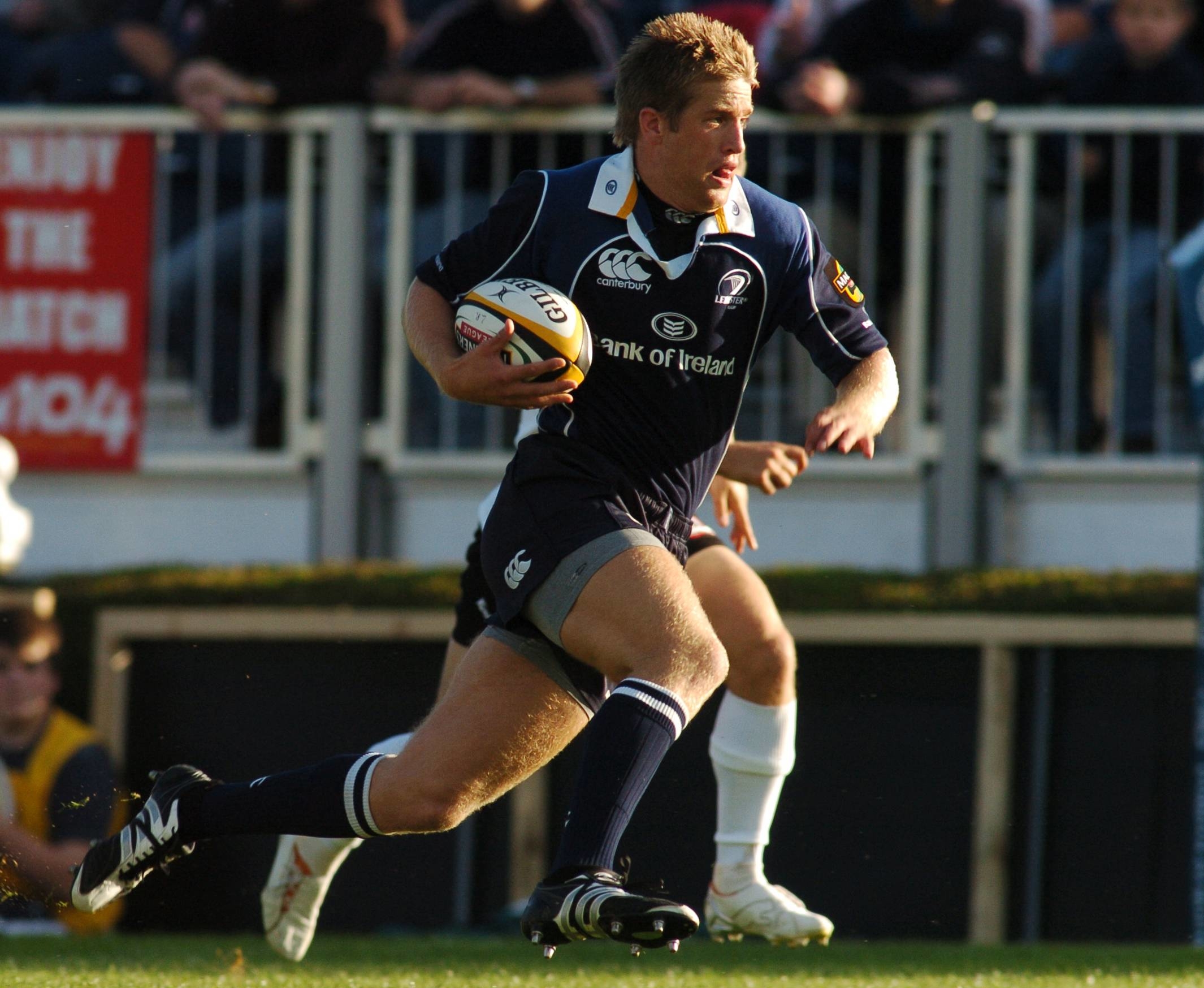 Leinster led Edinburgh 8-3 at the break.

Now familiar with their new surroundings, the home team kicked on in the second half.

Five minutes after the break, Sexton kicked another penalty to extend Leinster’s lead to eight points.

Before the hour mark, Gary Brown finished a brilliant team move as he collected his own grubber kick to score Leinster’s second try of the afternoon in the corner.

With 10 minutes remaining, Johnny Sexton capped a fine performance by breaking a tackle before racing under the posts. The out half finished the day with 13 points. 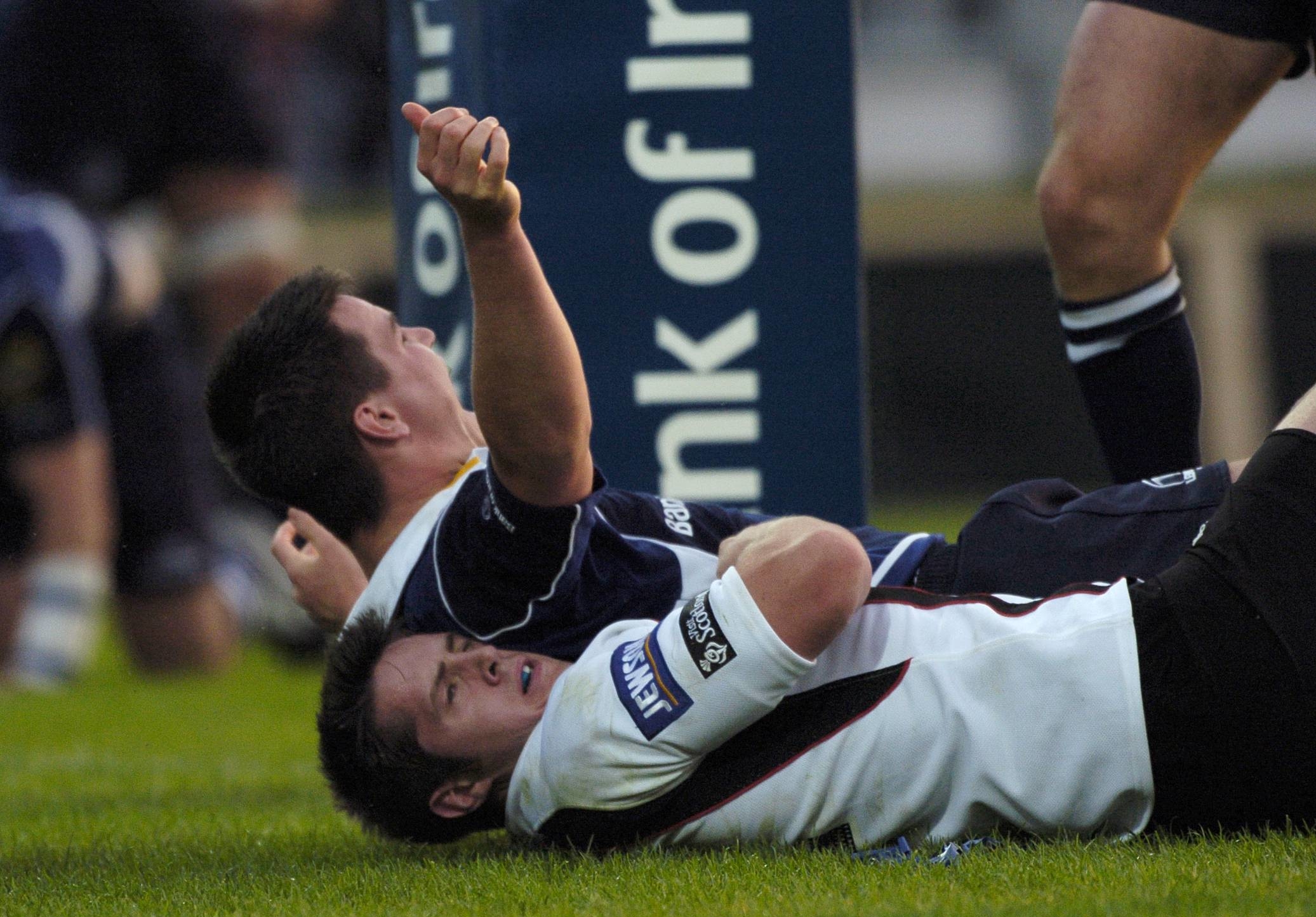 As Leinster chased a bonus point try in the final few minutes, a loose pass from Stan Wright was collected by Edinburgh winger, Andrew Turnbull, who scored a consolation try.

The run from the previous season continued as this was Leinster’s 21st home win in a row. But, this was the first of many special days that the club would have at the RDS. 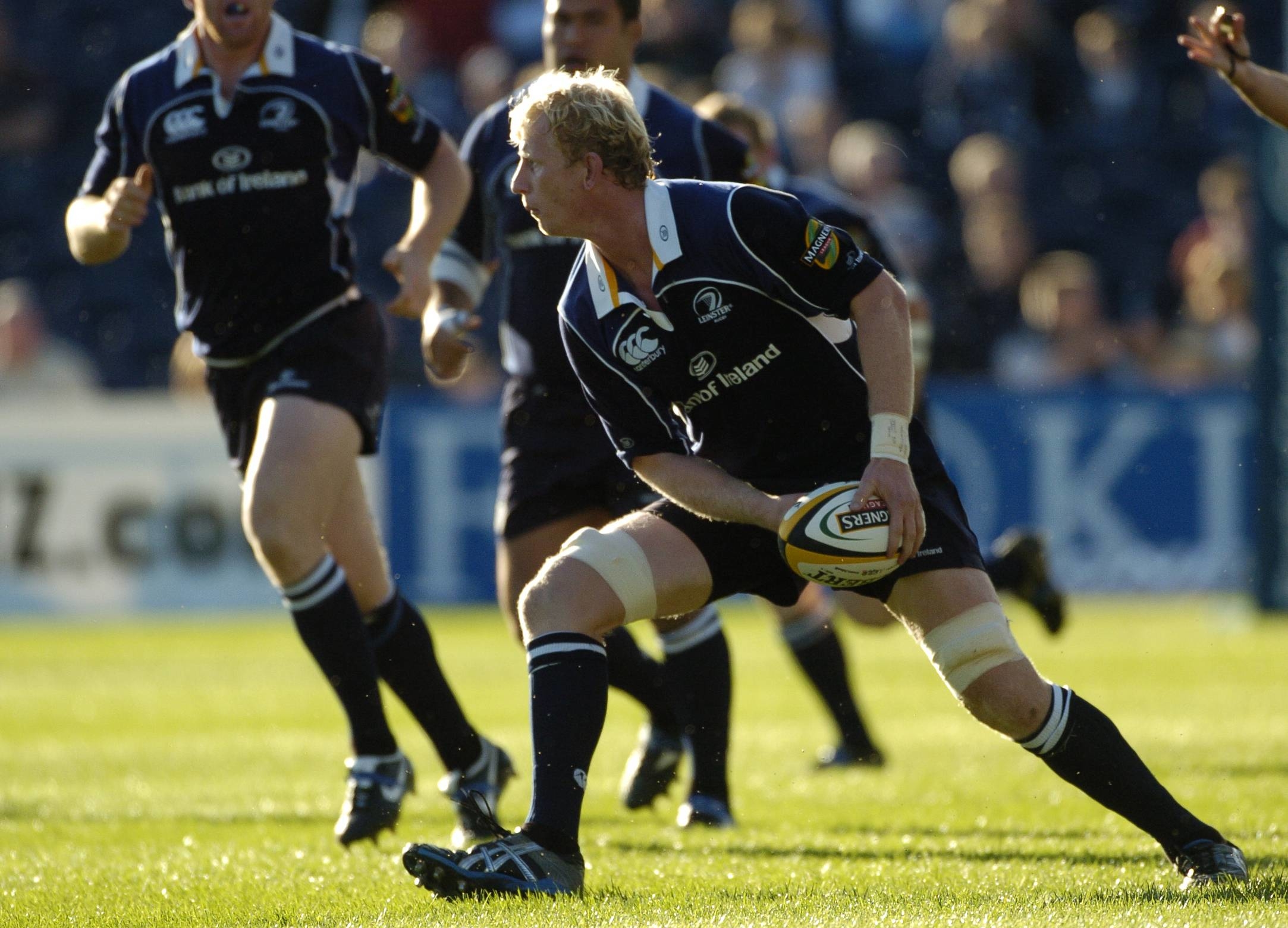