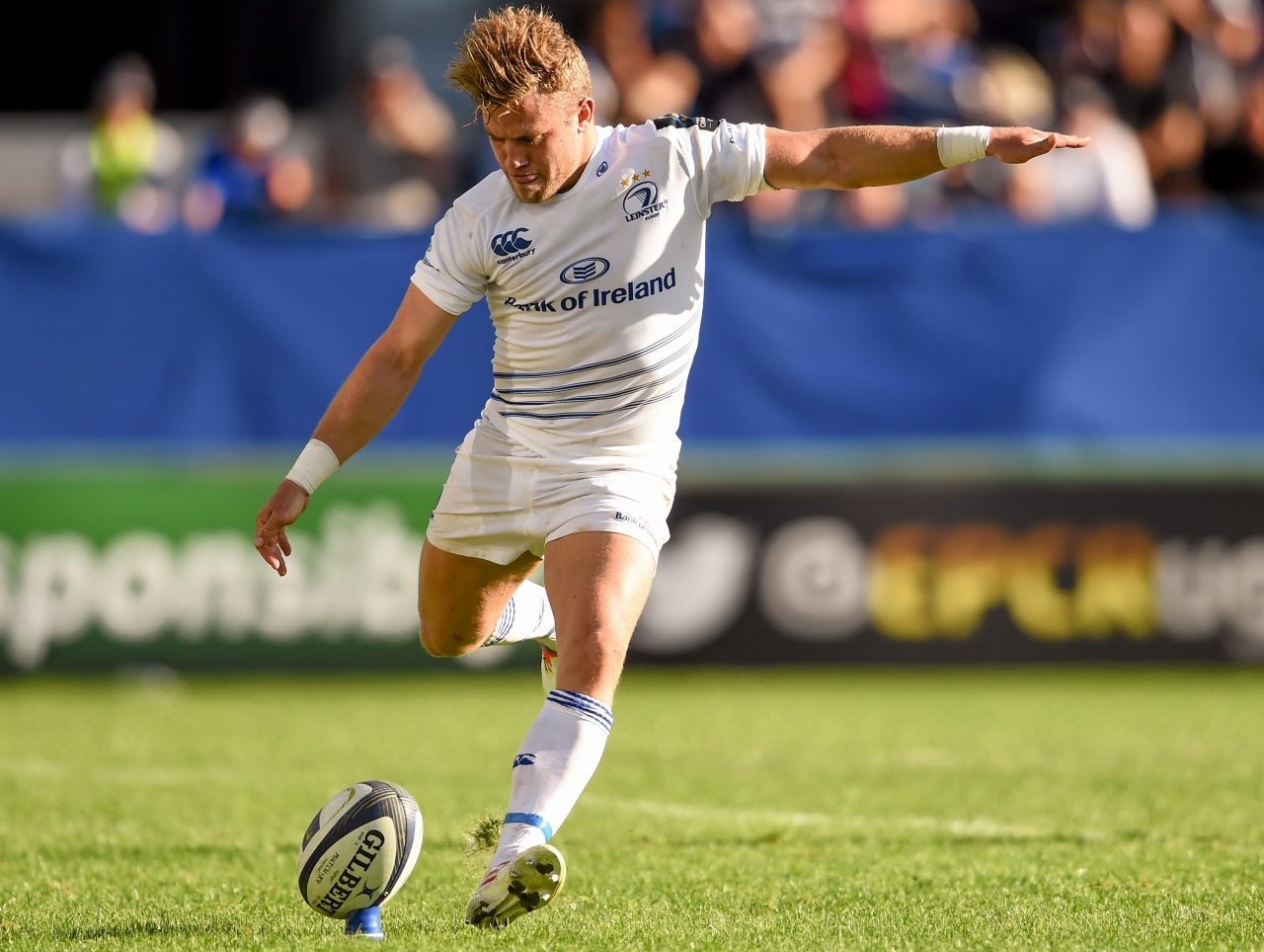 Over 15,500 tickets have now been sold for Leinster’s European Champions Cup match against Castres on 17th January in the RDS Arena.

Click here to get your tickets for Leinster v Castres.

Leinster currently sit level on points with Harlequins at the top of Pool 2 in the Champions Cup with two games to go.

The first of those two crucial games is against Castres in the RDS Arena on 17th January (KO 5.30pm).

Leinster defeated the French side 16-21 back in October in Stade Pierre Antoine, with Ian Madigan kicking all of Leinster’s 21 points.

The two sides also faced each other in last season’s Heineken Cup. Leinster came out on top in both pool fixtures, winning the game in the RDS 19-7.

Click here to get your ticket for Leinster v Castres.