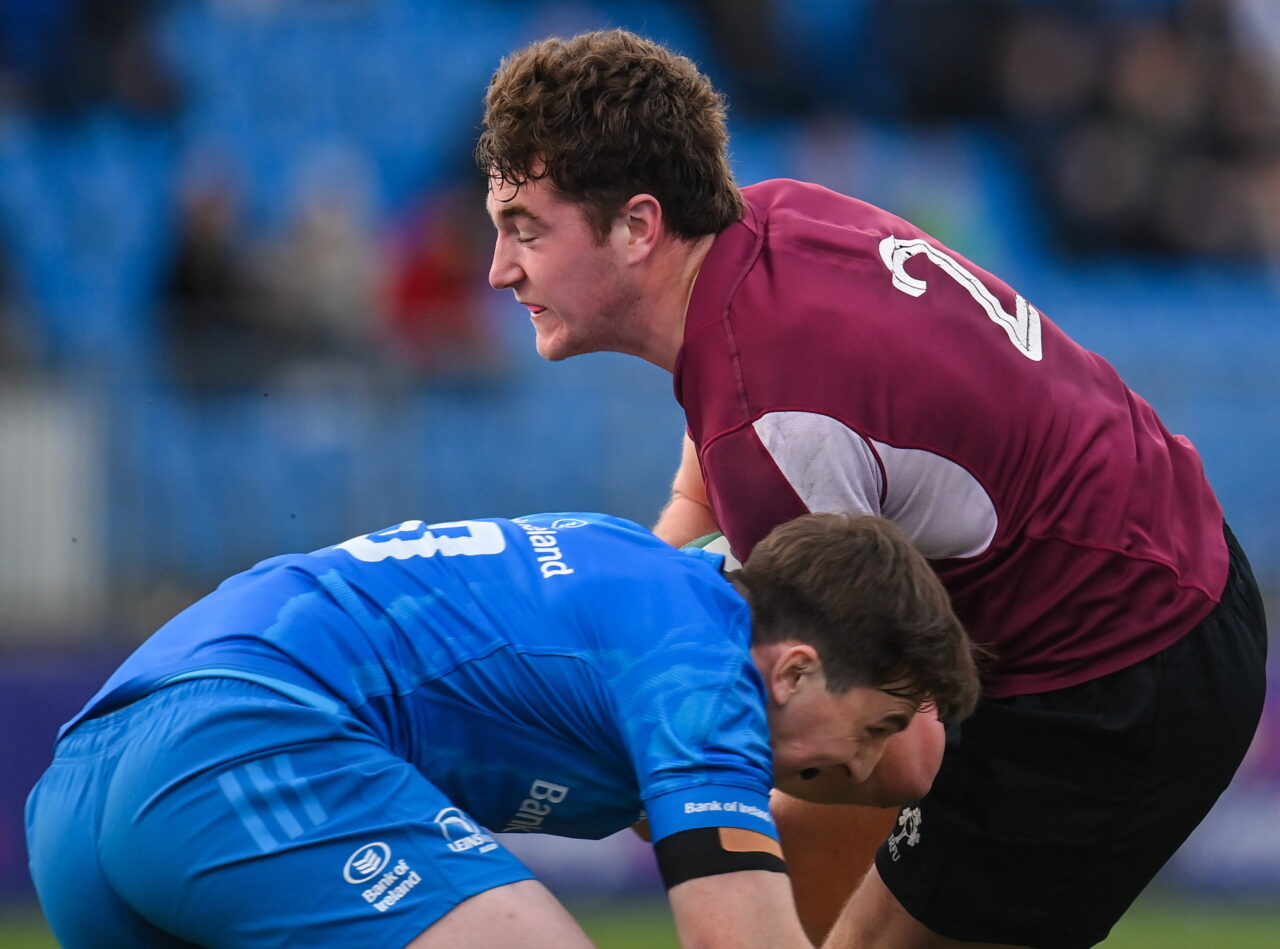 16 Leinster Rugby players have been included in the 32 man panel selected by Richie Murphy for the upcoming U20 Six Nations.

Leinster’s Gus McCarthy has been named as captain ahead of Ireland’s opening fixture against Wales in Colwyn Bay on Friday, 3 February (Kick-off 7pm, live on Virgin Media).

Leinster duo Diarmuid Mangan and Conor O’Tighearnaigh, as well as Ulster back row James McNabney, were part of last season’s Grand Slam-winning squad, while a further four players are named in the 2023 Championship squad having featured during the U20 Summer Series in Italy last June, including Leinster’s Sam Prendergast and George Hadden.

The Ireland squad have been building towards the Six Nations through a series of camps at the IRFU High Performance Centre, while Challenge Matches against Italy, Munster Development and Leinster Development over the Christmas period have aided preparations.

Ireland kick off the Six Nations away in Wales, before hosting France in Round 2 at Musgrave Park on Friday, 10 February (Kick-off 8pm, live on RTÉ 2).