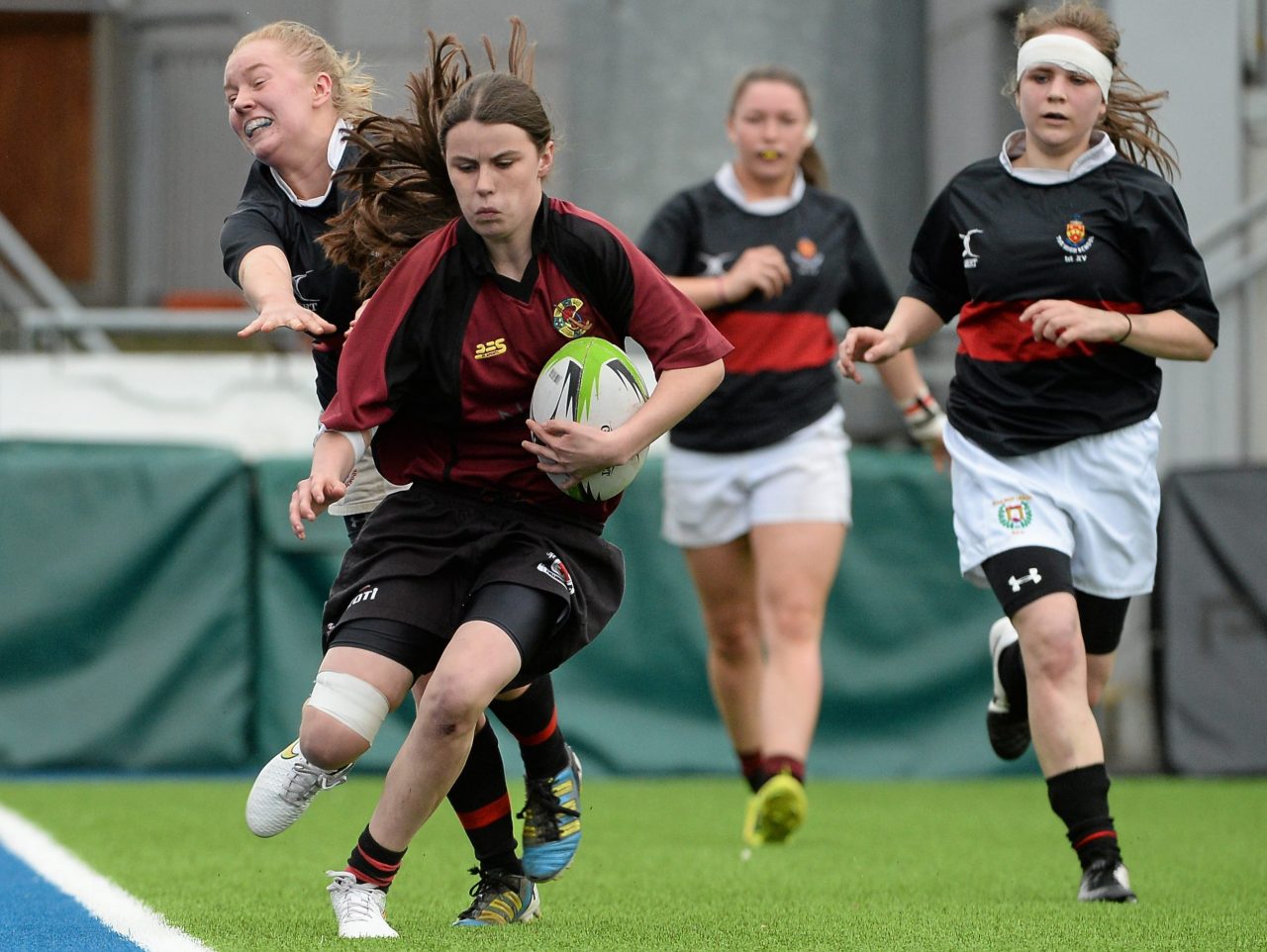 With eleven different schools participating in the U16 and U19 competitions, almost 200 schoolgirls had the opportunity to showcase their 7s rugby prowess against their provincial counterparts.

Kicking off at 11am, the group stages were a tight affair with each game proving crucial in the shield and cup qualification standings. Sacred Heart, Tullamore fell into an early lead in both the junior and senior competitions with New Park, Firhouse and St. Raphaelas keeping pace. Indeed it was the Tullamore outfit that ran out impressive winners in both the U16 and U19 Cup finals beating off stiff competition from St. Louis and The High School respectively. St. Louis made up for their junior cup final disappointment by taking the senior shield title with St. Kevin’s capturing the junior title. 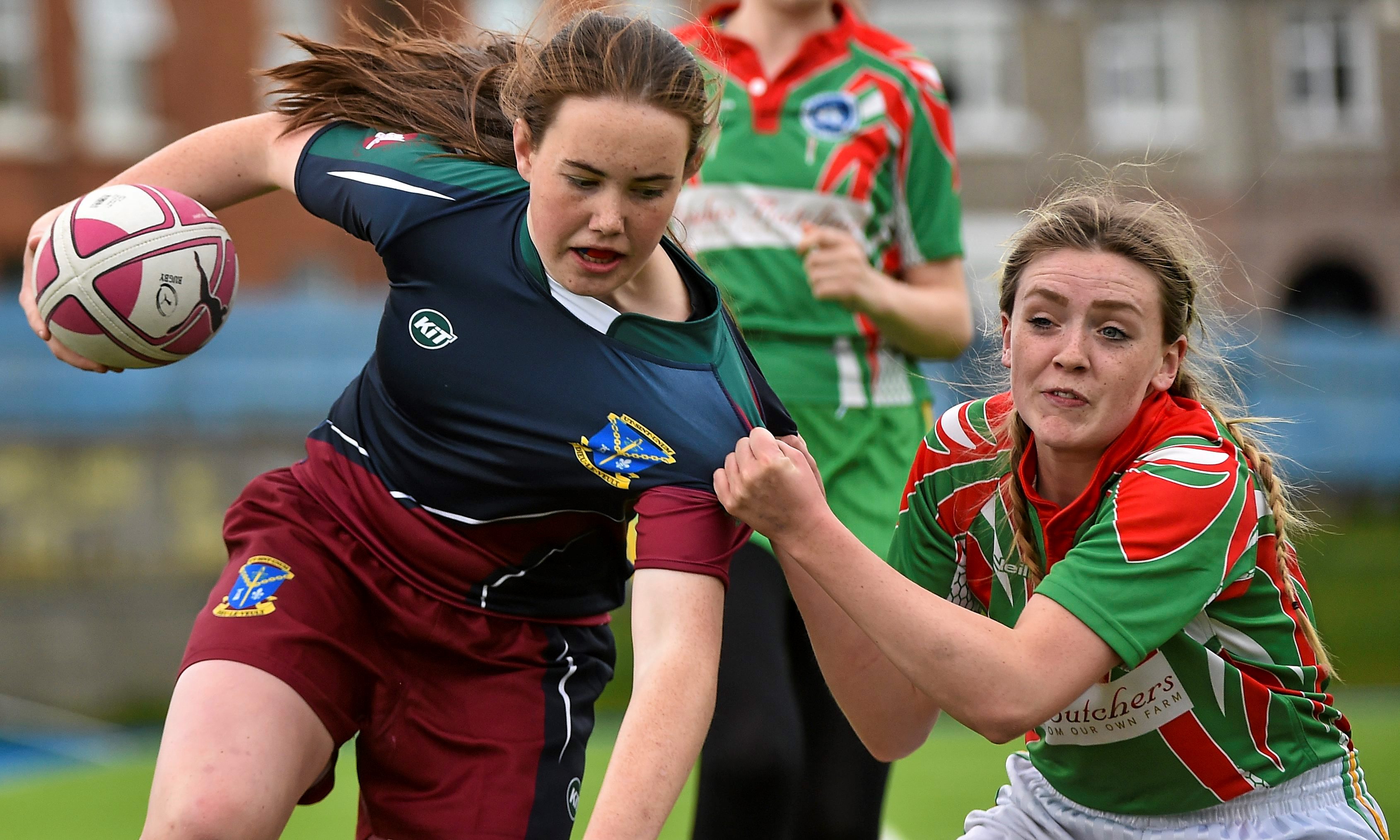 Present on the day were some provincial and international stars of Leinster and Irish rugby including Katie Fitzhenry, Nora Stapleton, Jenny Murphy, Hannah Tyrell and current Irish captain Niamh Briggs who posed for selfies and imparted some words of wisdom on the excited young players. 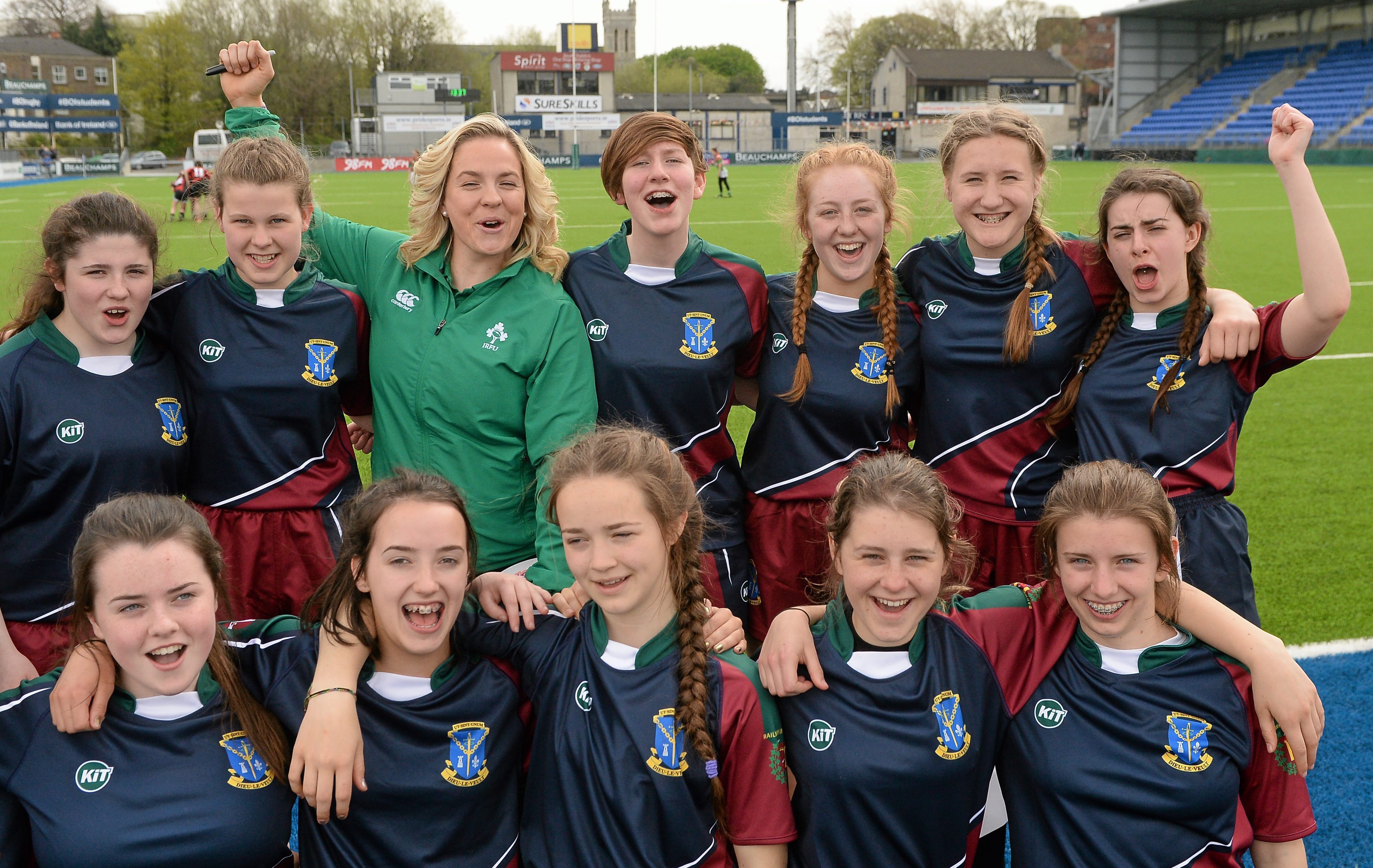 Credit must go to the teachers and coaches in all of the schools who prepared their players so well for this competition as well as the schools committee and Leinster rugby for their support of the initiative. With girls and women’s rugby growing so rapidly across the province, the future looks bright for the growth of the schools game!