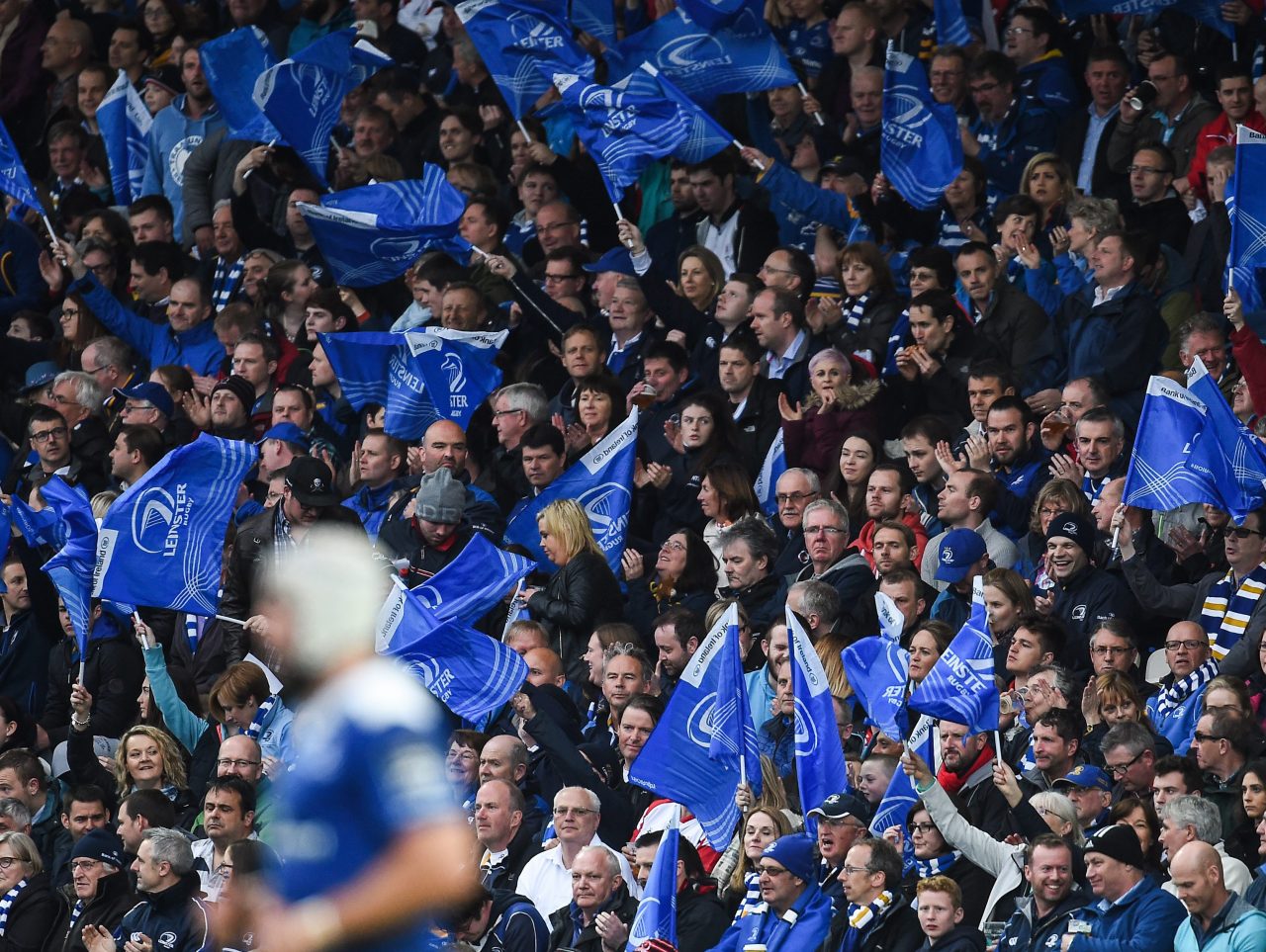 The full fixture list for the 2016/17 Guinness PRO12 championship has been announced this afternoon with Rounds 1-13 confirmed and sees Leinster Rugby starting off their regular season where they finished their last; at home in the RDS Arena to Benetton Treviso.

Leinster will then take to the road and will play their next two games in Scotland with a visit to Scotstoun Stadium followed by a visit to BT Murrayfield to take on the Glasgow Warriors and Edinburgh Rugby respectively.

The Guinness PRO12 have also announced six ‘Big Weekends’ over the course of the season which will include intra-union derby matches and the first big weekend takes place on the weekend of 7/8 October when Leinster welcome Munster to the Aviva Stadium on Saturday, 8th with a 14.05 kick off time.

Round 7 is the next big weekend with Leinster hosting the reigning Guinness PRO12 champions Connacht in the RDS Arena on Saturday 29th October with a 17.15 kick off.

There is again a bumper Christmas fixture list for Leinster Rugby supporters with a trip to Thomond Park on St Stephen’s Day to play Munster and Leinster welcoming Ulster to the RDS on New Year’s Eve with a 15.00 kick off.

The Guinness PRO12 run in sees Leinster visit Connacht in Round 20, with Glasgow Warriors the visitors to the RDS in Round 21 and finally a visit to the Kingspan Stadium finishing the regular season on a Super Saturday of Guinness PRO12 action.

Managing Director of the Guinness PRO12, Martin Anayi said, “After listening to feedback from both the clubs and fans, we have been able to take initial steps to restructure our season that puts the emphasis on creating the best experience possible for supporters.

“With 70 of the first 78 matches scheduled for live television, we have more free-to-air matches than
ever before, while the majority of Friday night fixtures will be at the regular time slot of 19:35, which our fans tell us is their preferred slot.

“Our aim is to develop a schedule that puts the fan experience first and gives our clubs the best chance of bumper crowds coming to watch our star players in the biggest games of the season. Now our fans will get to experience big weekend atmospheres with mouth-watering fixtures spread across the whole season.

“For example, we have ensured that all teams have a home match in either Round 1 or 2, and in one of the last two rounds. Also, no club has three consecutive home or away matches – lending the competition a far better balance.”

The Guinness PRO12 Final will take place on Saturday, 27 May 2017 with the venue, city and ticket information to be announced in due course.