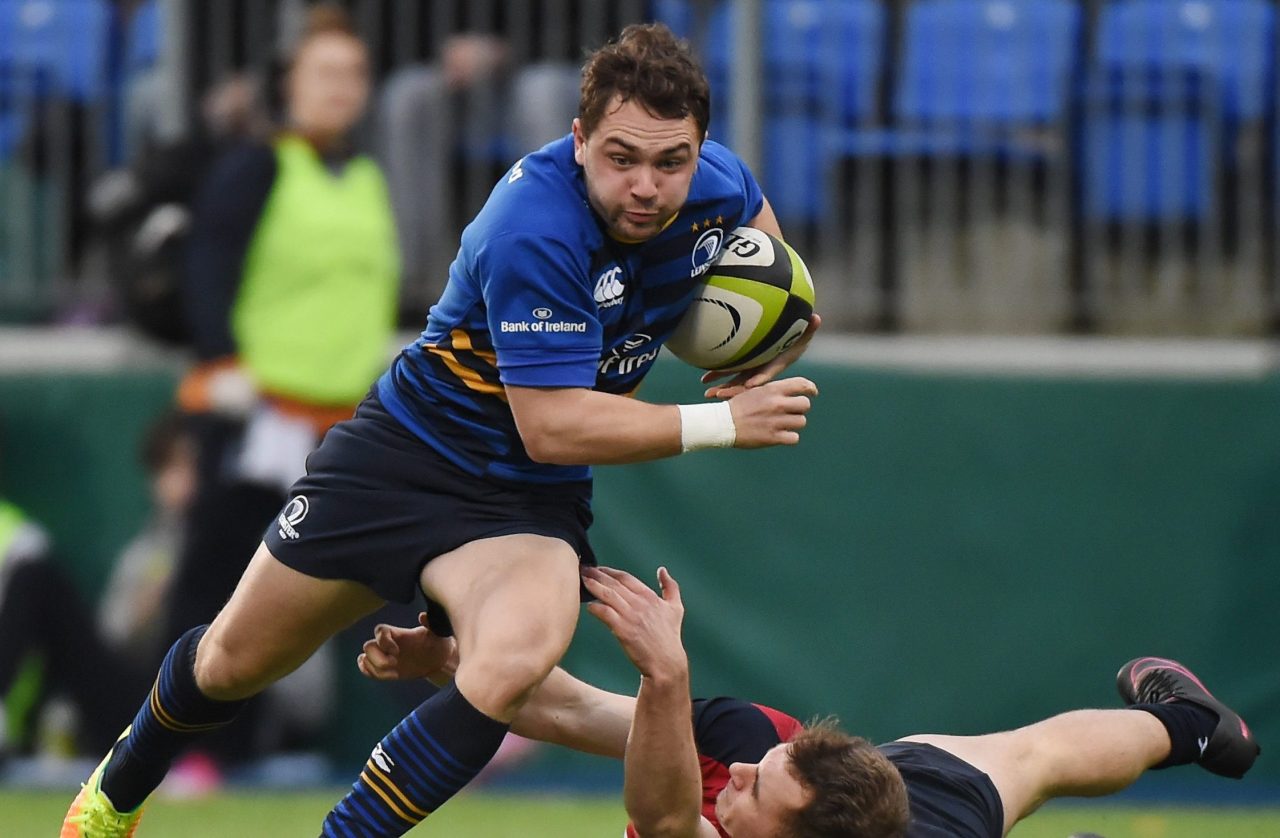 Leinster ‘A’ will get another British & Irish Cup campaign underway this Saturday when the team travel to face English Championship side Doncaster Knights at Castle Park.

The ‘A’ team’s last British & Irish Cup campaign ended at the pool stage with three wins and three defeats from six games. Qualification for the quarter-finals went down to the last round, and though the ‘A’ team secured a 71-17 win over Richmond in their last game results didn’t go their way in the other pools.

Noel McNamara is in his first season as head coach of the ‘A’ team having spent last season as assistant coach. 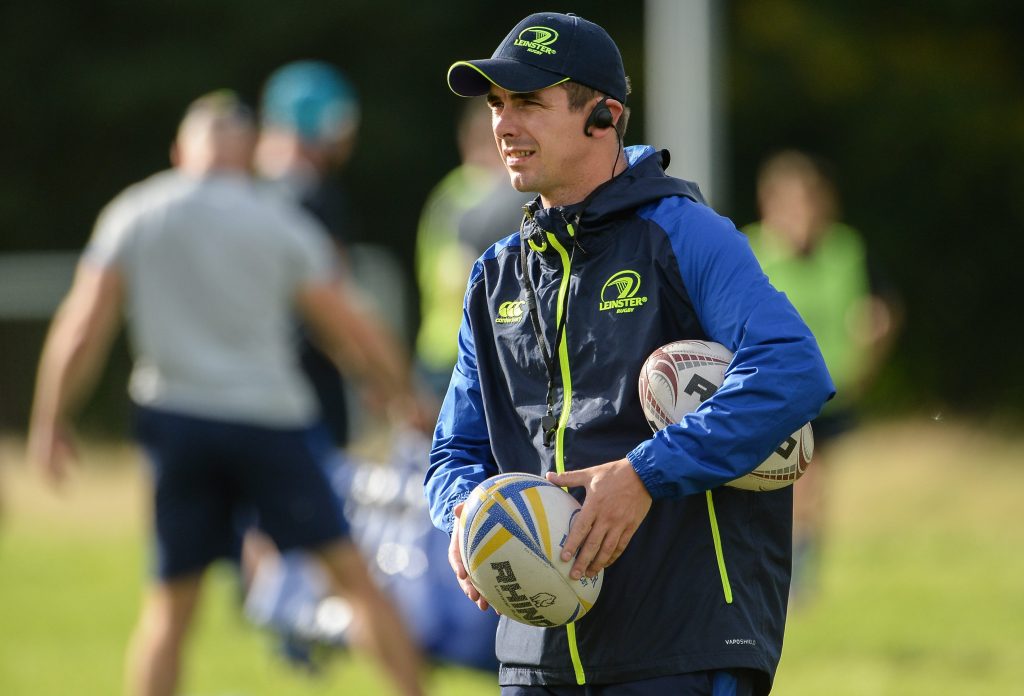 McNamara spent eight years as head coach of the Clongowes Wood College Senior Cup team, in that time guiding Clongowes to four finals in the Bank of Ireland Leinster Schools Senior Cup, winning the competition back-to-back in 2010 and 2011. He also led UCD Rugby Club to a Leinster Senior Cup victory and the All-Ireland League play-offs.

Thi Saturday’s game against Doncaster will be McNamara’s first in charge of the ‘A’ team. 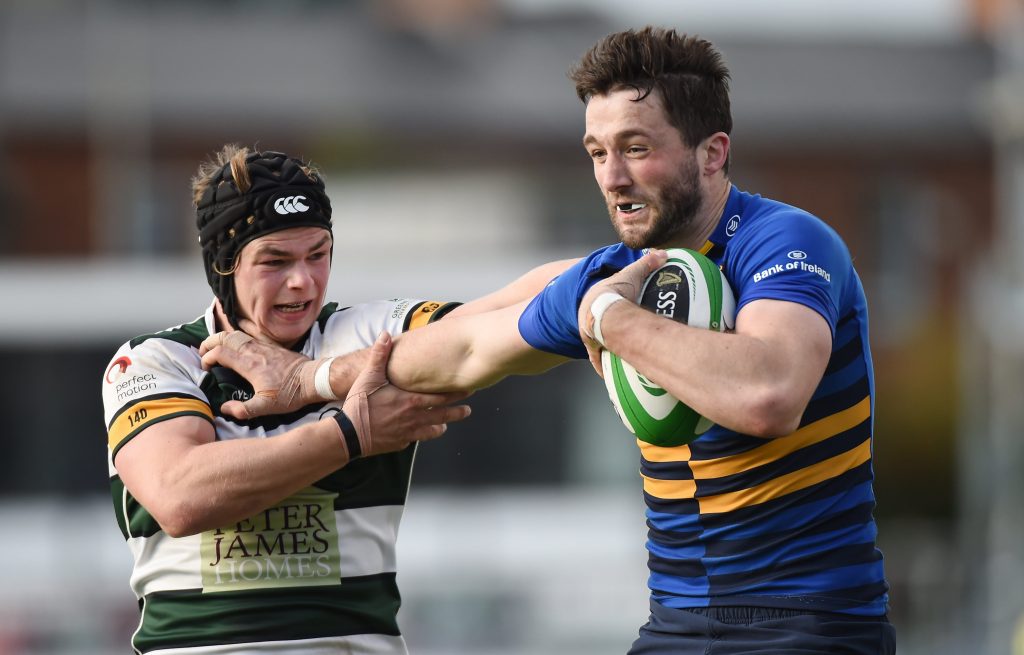 In December the ‘A’ team will take on Bristol Rugby, who count one Ian Madigan among their squad and are now coached by Pat Lam, in back-to-back games. 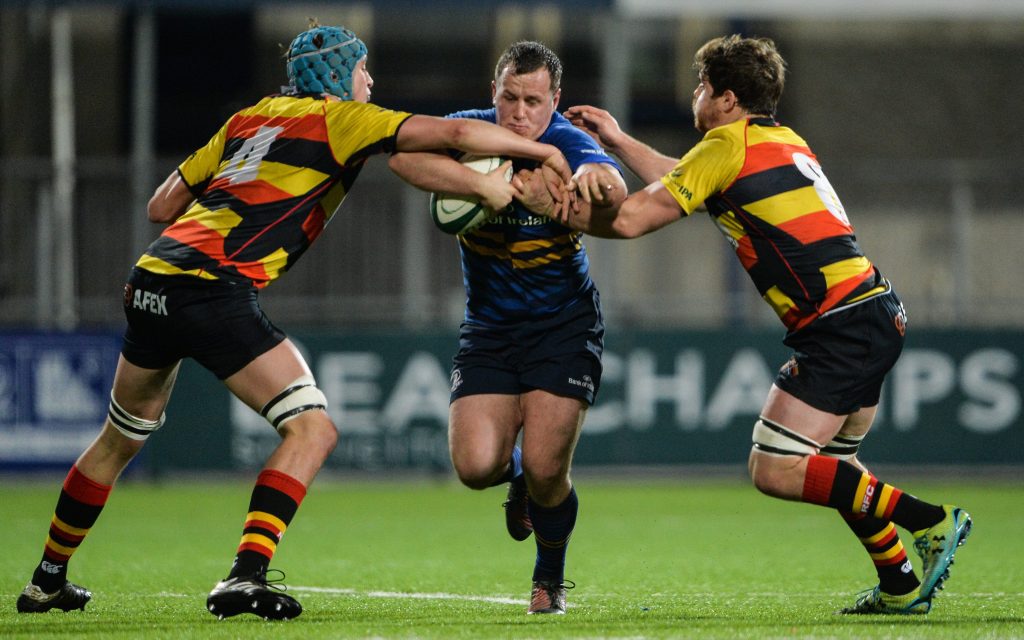 Bristol lead the way at the top of the Championship with 29 points out of a possible 30 in their first six games, scoring 247 points.

The campaign will finish with a trip away to Cardiff in January, followed by the home fixture against Doncaster on 20th January (KO 2pm). Get tickets for Leinster v Doncaster Knights.