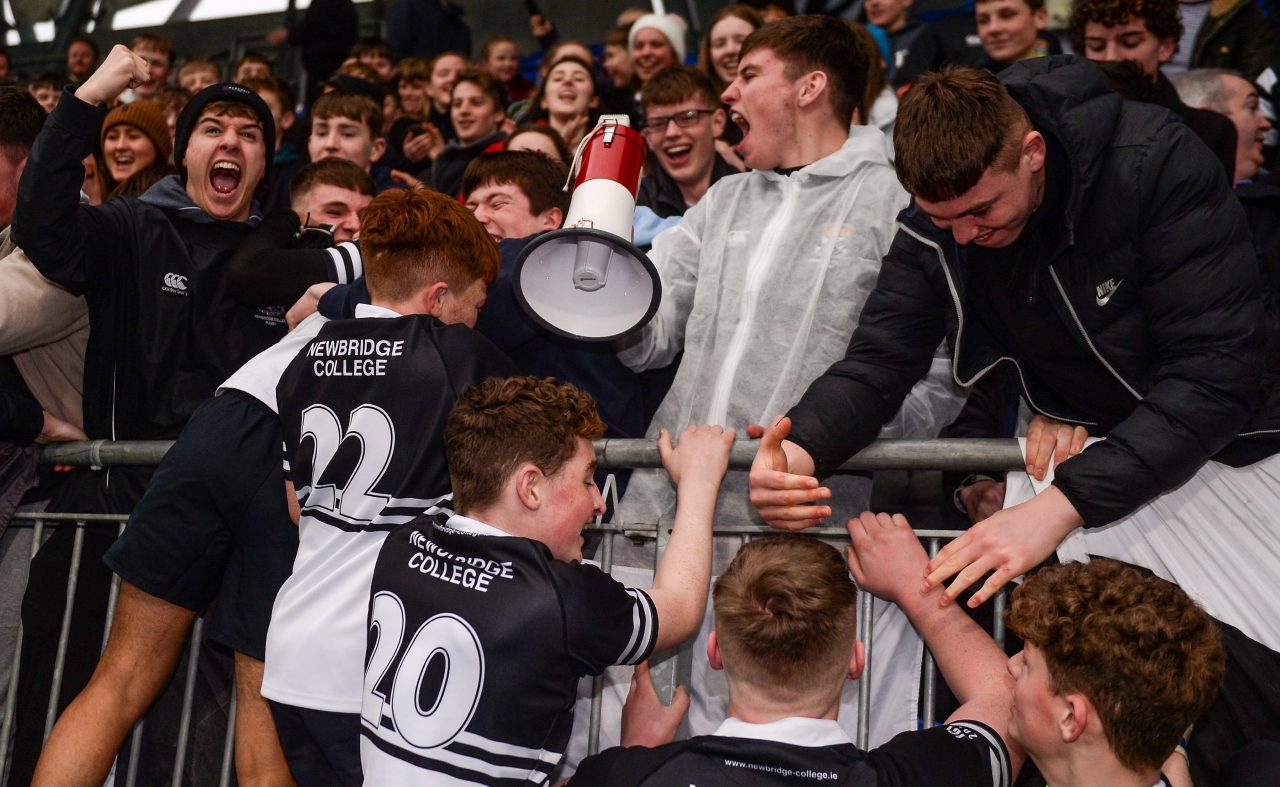 The draw for the second round of the Bank of Ireland Leinster Rugby Schools Junior Cup was conducted in Energia Park last Friday.

Seven teams have already qualified for the last eight with the tie between CBS Naas and Gorey Community School to be played this evening at Nass RFC.