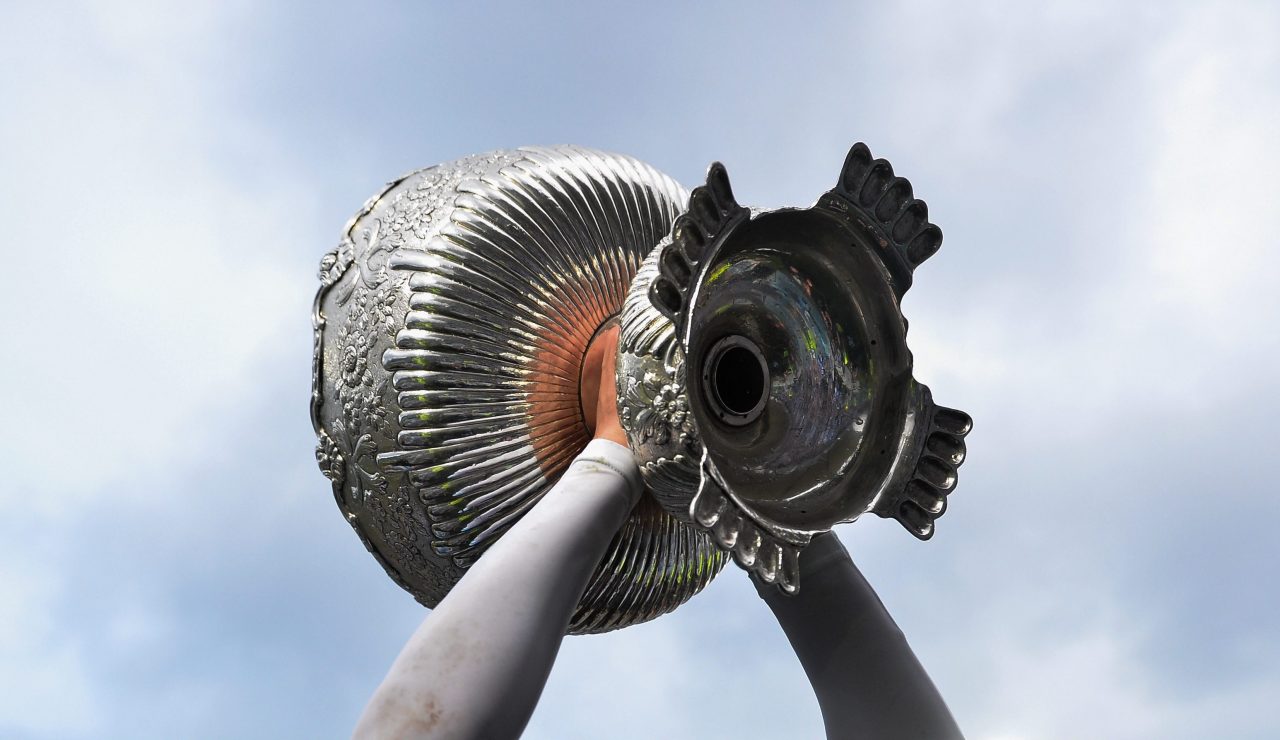 The Ranelagh school will now be hoping to go on and also become the first team to lift the cup, of which they are more than capable.

Wins against Castleknock College, Terenure College and Clongowes Wood College in a thrilling semi-final have shown their worth.

In scrum-half Jack Connolly, they have an excellent game manager and place kicker.

Captain Jack Barry leads the pack admirably while loosehead prop Henry Godson has been in remarkable scoring form, including a semi-final hat-trick.

In the second row, Liam Tyrell and Jack Coolican combine wonderfully, one a threat in the lineout with the other a superb poacher at the breakdown.

Despite all that in their favour, they come up against a St Michael’s team that have shown themselves to be possibly the most powerful squad in the competition.

The most exciting back in the competition has been Chris Cosgrave at centre for Michael’s and his blistering pace can pose problems for any team.

If Gonzaga can arrest the threat that Cosgrave poses, they will then have to come up with a plan to keep their front three at bay.

Hooker Lee Barron was instrumental in the semi-final win, no more so evident than in his forcing of a penalty to seal victory at the death.

Jack Boyle and Fionn Finlay have had big roles in the campaign either side of him while they also have capable replacements in Joey Boland and James Power to roll off the bench.

Will Hickey’s battle with opposite No 8 Alekseiy Soroka (Belvedere College) in the semi-final was key to the victory and the same is to be expected this weekend when he meets ‘Zaga’s Barry.

Sunday will hopefully provide another exciting game to match those we saw at the semi-final stage.