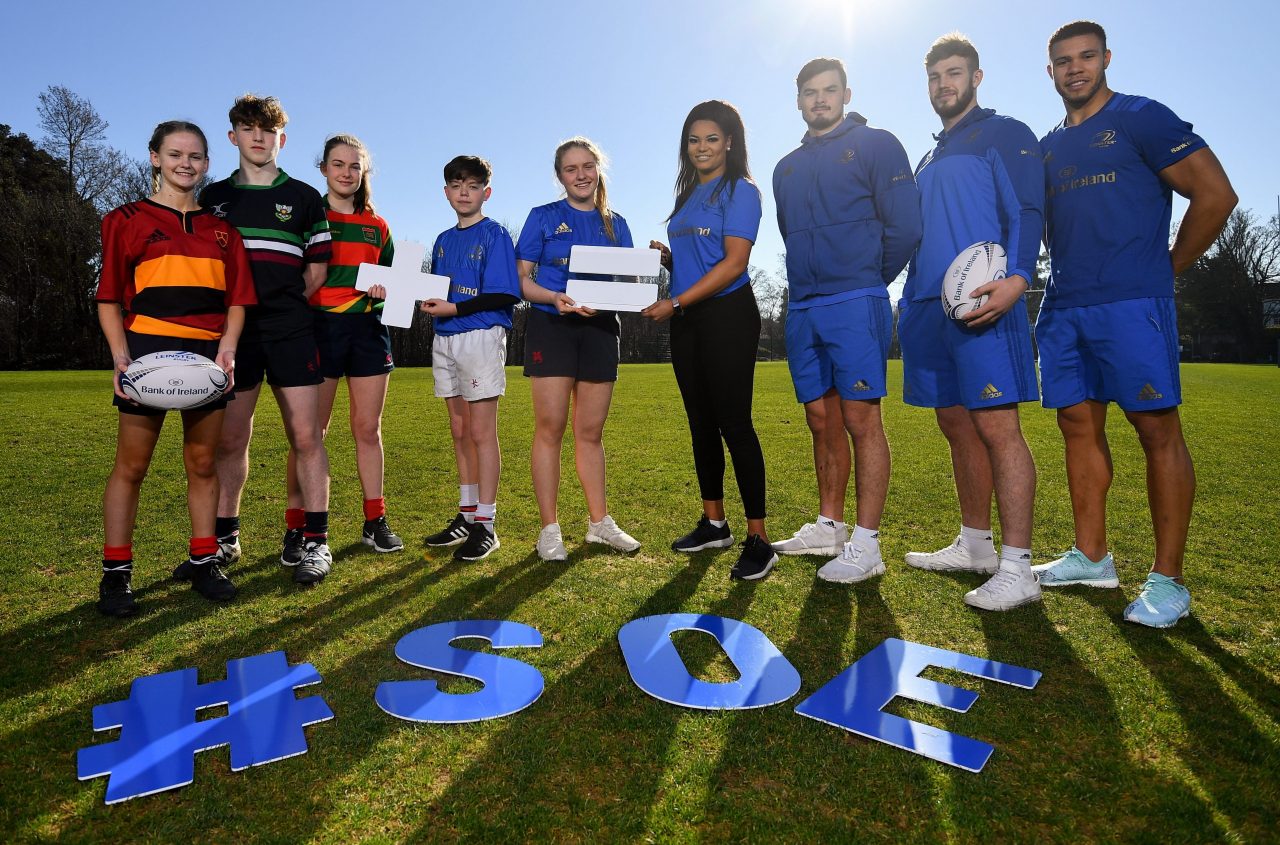 The School of Excellence, now in its 22nd year, is one of the most successful rugby camps in Ireland and gives 12 to 17-year-old boys and girls the opportunity to experience what a week in the life of a professional rugby player is like.

Leinster stars Adam Byrne, Max Deegan, Caelan Doris and Eimear Corri were out on the training pitch this morning for the launch, with Adam Byrne saying: “The Leinster School of Excellence is a great opportunity for young players, to live like a pro and experience what life is like in the Leinster Rugby camp”.

The Bank of Ireland Leinster School of Excellence is aimed at developing players and fine-tuning their skills.

The content of the camp has been developed to reflect the modern game and as a result has become the highlight of the summer calendar for many young players as they will gain a greater understanding of the game and learn about values such as teamwork, commitment, integrity and communication.

The Bank of Ireland Leinster School of Excellence includes:

Leinster Rugby stars Tadhg Furlong and Eimear Corri have come through the ranks having attended the School of Excellence in their younger years and it can be seen as an excellent pathway to learn how to play the Leinster Way. 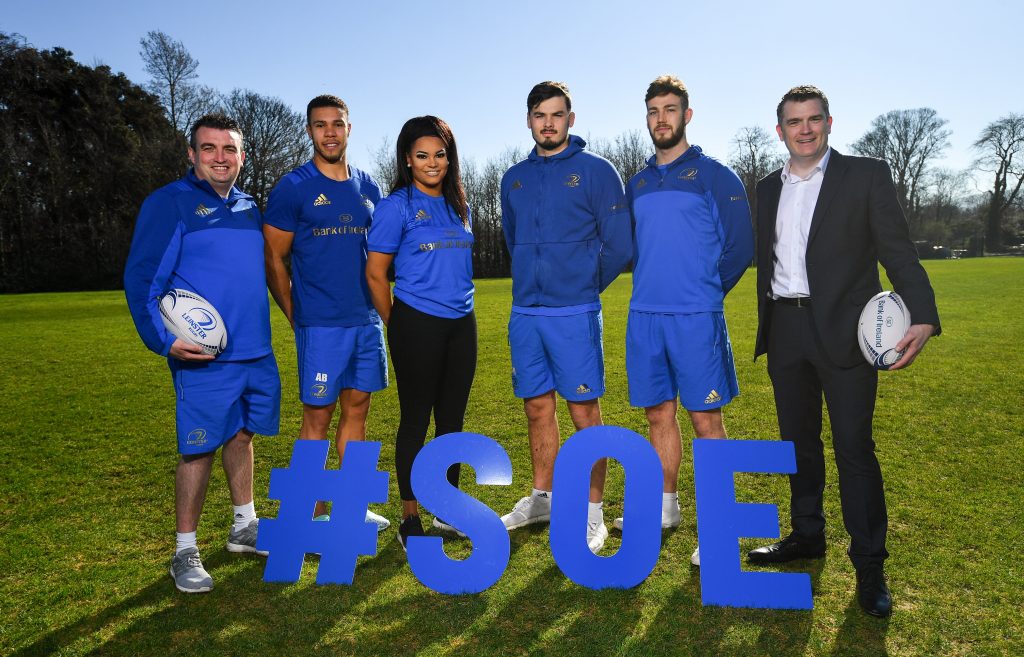 Speaking at the launch, Bank of Ireland’s Rory Carty said: “Bank of Ireland is proud to sponsor Leinster Rugby. We believe that it is important that there is considerable focus on developing the grassroots of the game to lay the foundations for the future success of the senior sides.

“The Leinster School of Excellence has a proven track record over the past 20 years of developing junior players and providing them with the skills necessary to grow their love for the game, and really buy into the Leinster Way. The programme continues to go from strength to strength, with over a thousand boys and girls expected to take part again this year, and Bank of Ireland is proud to play a role in developing the rugby stars of the future.”

For further information and to book a place, go to leinsterrugby.ie/soe.