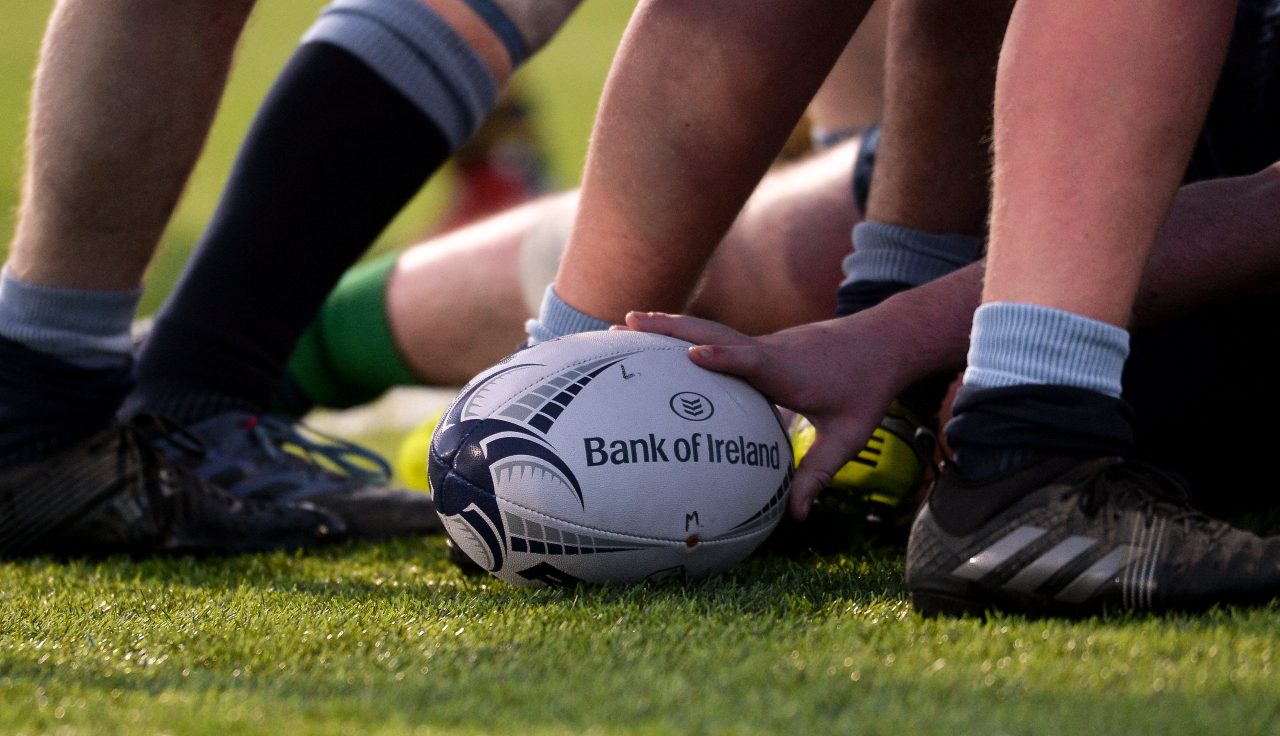 Great work was done by clubs this season to attract new players and develop existing players and coaches.

This work ensures that their teams are in a position to compete at the level that is right for them and enjoy the excitement and challenges that the competitions offer.

There are three strands of Leinster Youth Competitions; Boys Youth, Boys School/Youth and Girls. Within each strand, there are league competitions which are split into two-to-four ability levels and there are knockout cup competitions. Most of these will also have a plate competition for teams that get knocked out early.

Within Leinster there are five areas, the North East, Midlands, North Midlands, South East and Metro. In addition to the Leinster competitions there are also Area League competitions run over the course of the season.

This broad range of competitions gives players at every level of development an opportunity to play competitively.

There are a total of 69 competitions run by the Competitions Committee over the course of the season with 7,500 players taking part. The boys’ leagues will normally commence in October and the cup from the end of January.

Competition co-ordinators are appointed at each age grade to ensure the smooth running of competitions and to deal with any queries that arise before, during and after games. The Committee run 15 ‘Event Days’ comprising of 69 finals in total.

These finals are hosted by club grounds and Energia Park. The climax of the season is the Boys Youth and School/Youth Cup finals – two events usually hosted in Energia Park over the May Bank Holiday weekend. A total of 16 finals are played out over the weekend.

The Girls’ competition year is slightly different. The season starts with Area grading matches, followed by the start of the cup, plate and shield. The Girls’ cup finals make up our first ‘Event Day’ and take place in Energia Park just before Christmas.

The Girls also run leagues at each of the three age grades (Under-14, Under-16 and Under-18), these run from November to and will be split into three or four ability levels.

Although this season didn’t see the completion of competitions, there is no doubt that for six months they provided the focus that drove players to train and consistently improve both individual and team performances.

Coaches, who also strive to improve their own skill-set through coaching courses, workshops and seminars offered by Leinster Rugby as well as working closely with Coach Development Officers throughout the season, will look back on the goals that were achieved during the season despite not having had the opportunity to enjoy the excitement of the climax to the leagues and cups.

Most importantly though, the friendship and comradery that draws us all to rugby doesn’t require a trophy or a league table and so the shortened season will only serve to remind us how important our clubs and our teams are.

And when it is decided that the time has come for sport to recommence, we will all have a stronger sense of appreciation for the game and the competitions that bring us all together and drive us on.