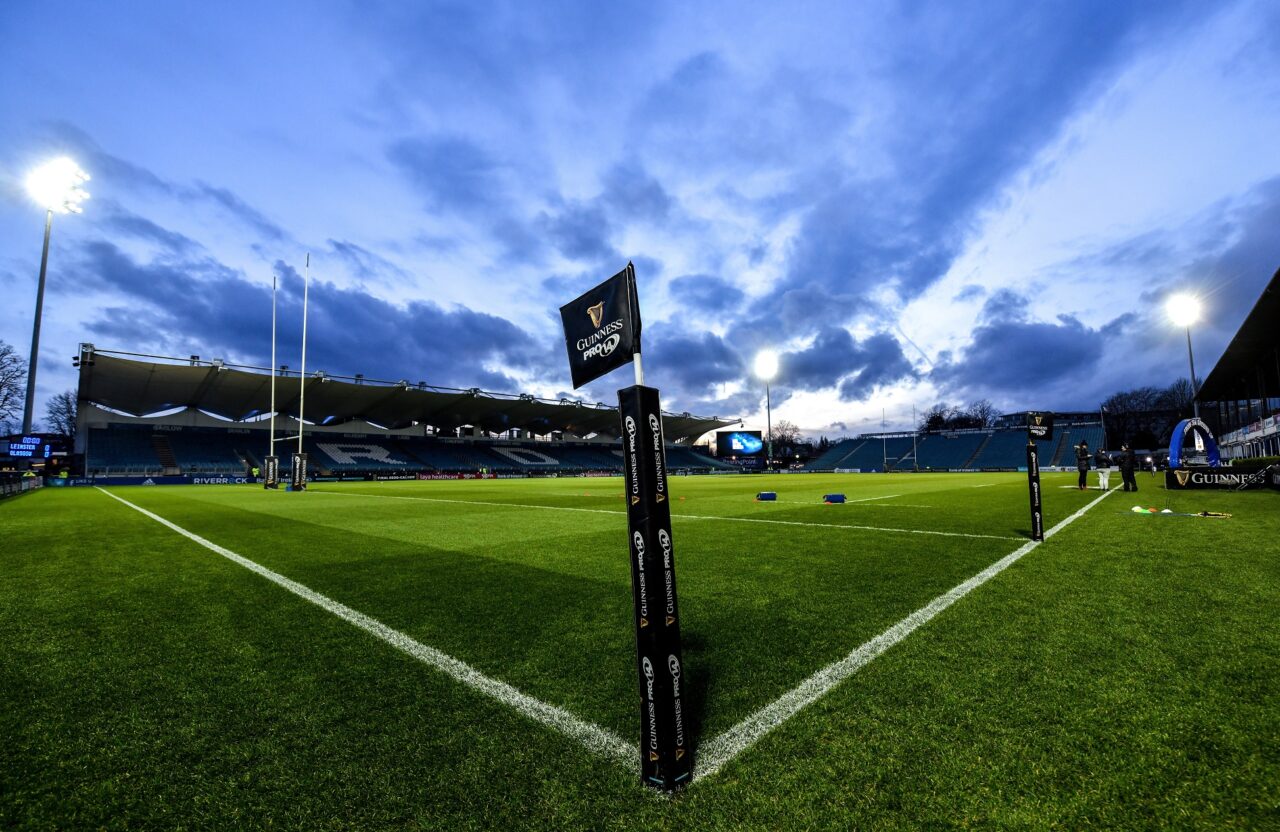 Leinster Rugby are set to begin the defence of their Guinness PRO14 title with a home tie against Dragons on Friday, October 2 (KO 8.15pm).

With the new campaign less than two weeks away, dates and times have been confirmed for the first eight weeks of action.

Leo Cullen’s men will be on the road in week two, taking on Benetton at Stadio Monigo on Saturday, October 10 (KO 5.15pm Irish time).

This year’s campaign also sees the introduction of Monday night fixtures to the schedule with Leinster getting their first taste of that when they travel to Scotstoun Stadium to face Glasgow Warriors on Monday, November 2 (KO 8.15pm).

The Round Six clash against Edinburgh Rugby at the RDS Arena will also be played on a Monday night, November 16 (KO 8.15pm).

Rounds 9-10, still to be scheduled, will see Leinster take on the other three Irish provinces across the festive period.

Games will continue to be broadcast across Ireland by eir Sport and TG4. Premier Sports will bring games to the UK audience along with Welsh language channel S4C.