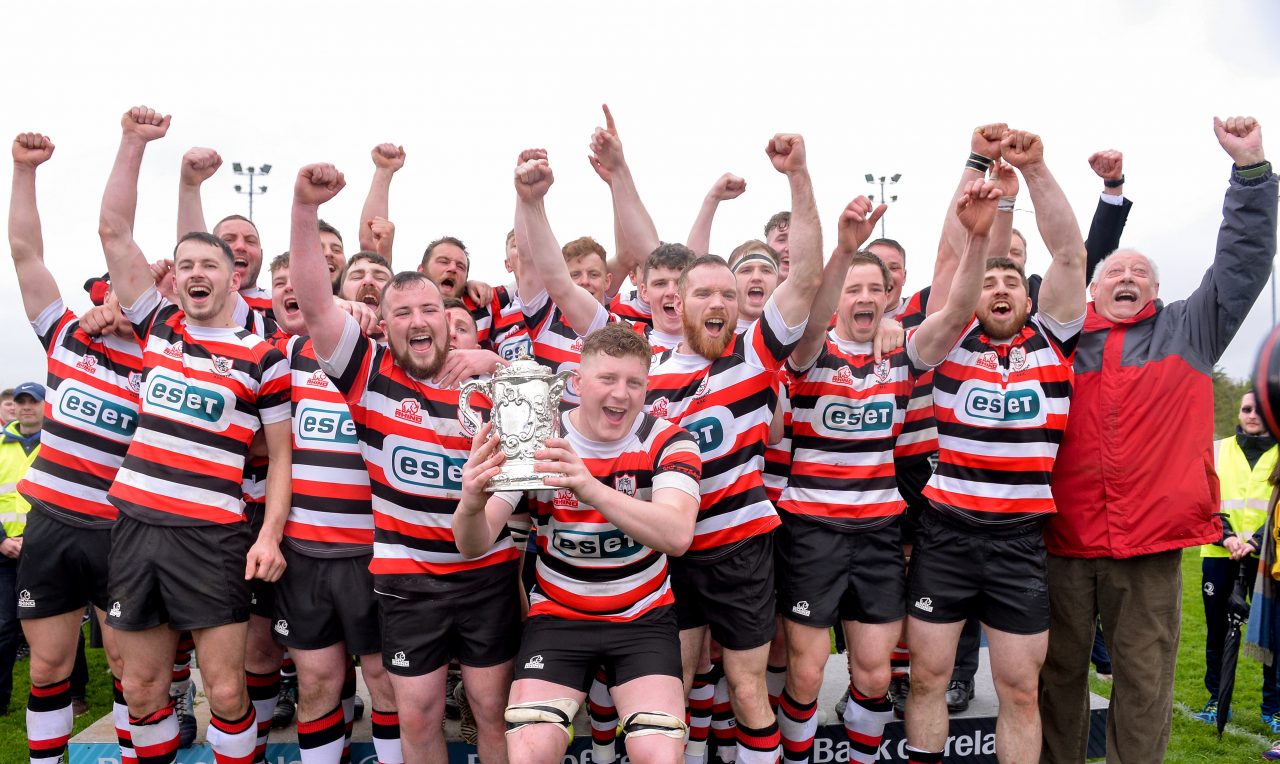 The draw for the 2020 Bank of Ireland Provincial Towns Cup draw took place at Aviva Stadium today, ahead of Leinster Rugby’s Round 4 Heineken Champions Cup game against Northampton Saints.

Twenty-eight teams will take part in this year’s competition, while four teams have been seeded and will be awarded byes through to the second round. These four teams are the leading four provincial teams in Division 1A of the Leinster League: Ashbourne RFC, Dundalk RFC, Kilkenny RFC and Gorey RFC.

All first-round ties are scheduled to be played on Sunday, 1 March, 2020.