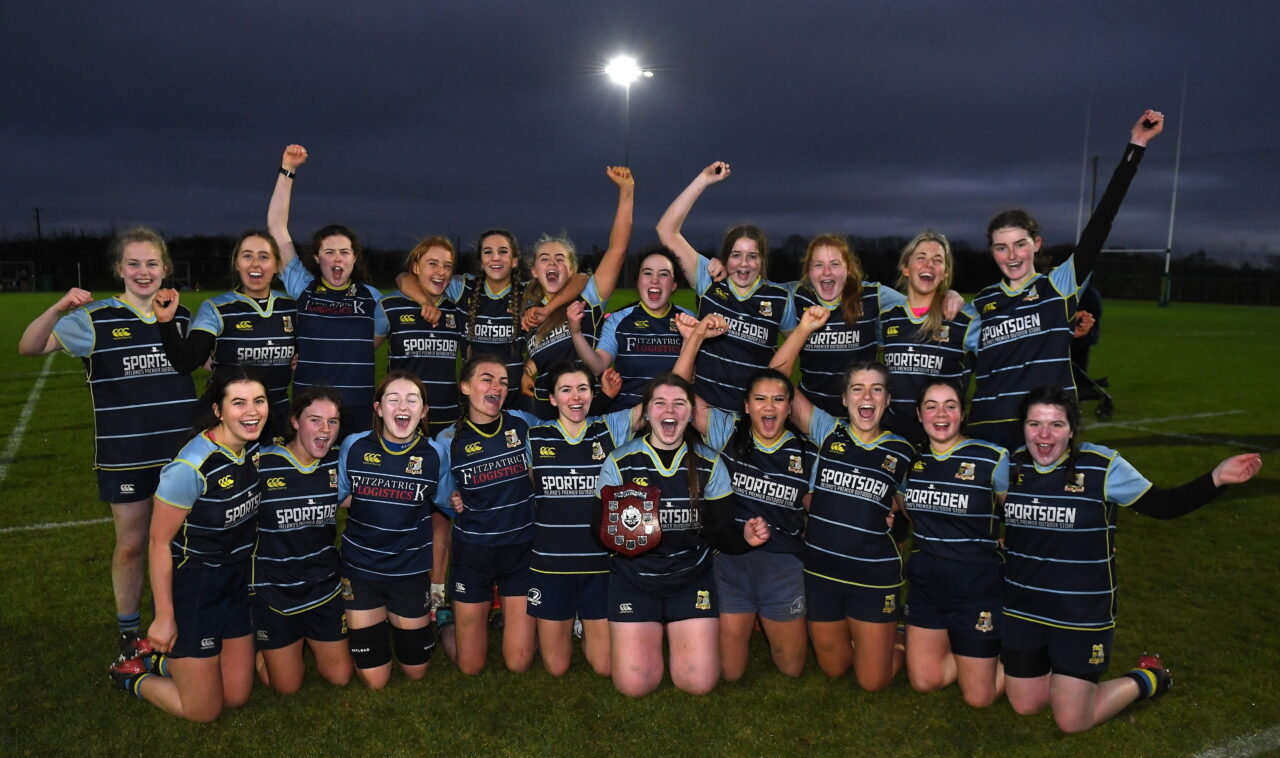 Friday 16, September was a night to remember in Navan RFC.

A celebration of 21 years of women’s and girls rugby had been postponed several times due to Covid-19. However, it was worth the wait! The event was sold out in advance and the huge crowd enjoyed pre-dinner drinks, dinner, amazing guest speakers, fantastic spot prizes and lots of dancing.

Guests included coaches, managers, supporters, past and present executive club members. The club were delighted to see so many past players including players who represented at Leinster and Ireland along with the current women’s panel. Youth and minis coaches were well represented on the night too.

Minis and youths have flourished thanks to the dedication and hard work of these coaches and managers. Thanks to their efforts over the years, the club is now fielding girls teams across all the age grades from minis, U-14, U-16, U-18s in great numbers and they have had fantastic success. 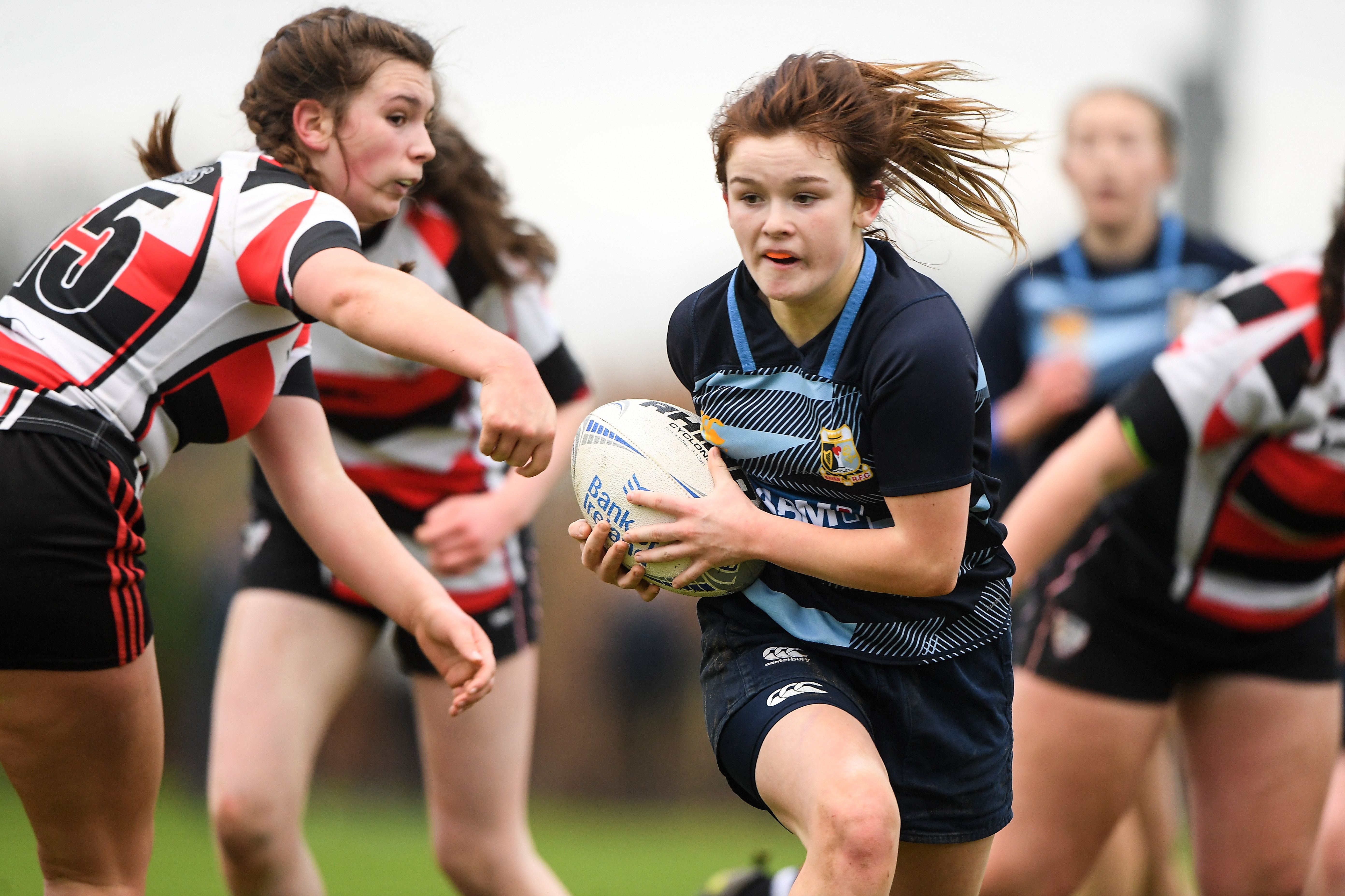 The evening began with a message from Club President Raymond Hannon, read by the club’s main sponsor Eimer Hannon, as Raymond was in Boston.

Director of Rugby Niall Hennessey gave an outline of plans for girls and ladies rugby in the club. He also welcomed Paddy Donnelly of Bermingham’s Bar as the new sponsor of the senior women’s team and the new jersey was revealed.

Lizzie Oakes, the first ever lady captain from 2001, gave a speech which had the audience in stitches and was probably the most entertaining speech ever made in the club. Her standing ovation was well deserved.

After a delicious meal, Michael Connolly, the Youth Coordinator who first brought the idea of ladies rugby to the Executive Committee gave a very eloquent, witty and informative speech on the history of ladies rugby in Navan. It was very well received.

A wave of excitement spread through the audience when it was announced that spot prizes were attached under chairs.

The next speaker was Ciara Delahunt, out-half from the All-Ireland winning teams of 2003 and 2011. Ciara shared stories from over the years and paid tribute to all the coaches, managers, and supporters. Her words were inspiring as well as entertaining and gained rapturous applause.

Paul Beggy, the Head Coach of the senior ladies team spoke next. Paul spoke from the heart of the past and the present and of the bright future that is ahead for girls and ladies rugby in Navan RFC. The huge reception and appreciation that he received illustrated the high esteem and respect that he has as a coach and mentor.

The evening continued with banter in the bar and dancing to DJ Tracy.

The night was a real tribute to all involved in girls and ladies rugby in Navan RFC. A fantastic celebration of the past, present and a toast to a bright future.

And of course, if you or anyone you know is interested, new members are always welcome and there is a team and a training session for all: