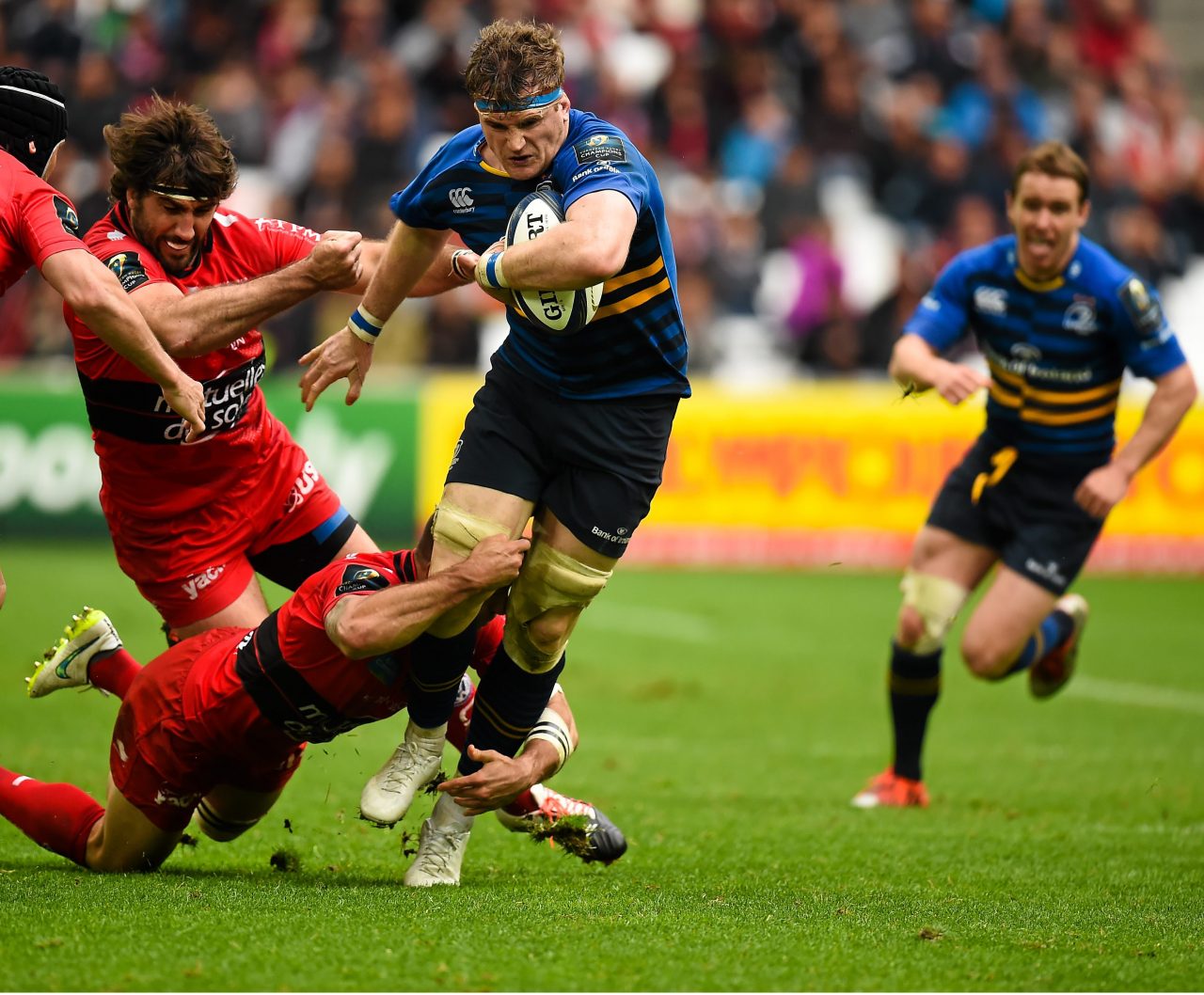 Ticket sales for the Champions Cup game against Toulon on the 19th December in the Aviva Stadium have gone past the 25,000 mark.

Tickets went on public sale last Thursday morning at 10am.

Leinster Rugby’s 11,894 Season Ticket holders were given the option to purchase tickets in advance during a special week-long pre-sale.

There were also a number of special promotions, including a flash sale of €;10 tickets with 1,500 sold during the opening hour of sales, while a limited number of €;20 tickets still remain on sale through ticketmaster.ie.

Leinster face Toulon in Aviva Stadium in the European Champions Cup in a rematch of last season’s semi-final on 19th December.

Get your tickets for the big match.