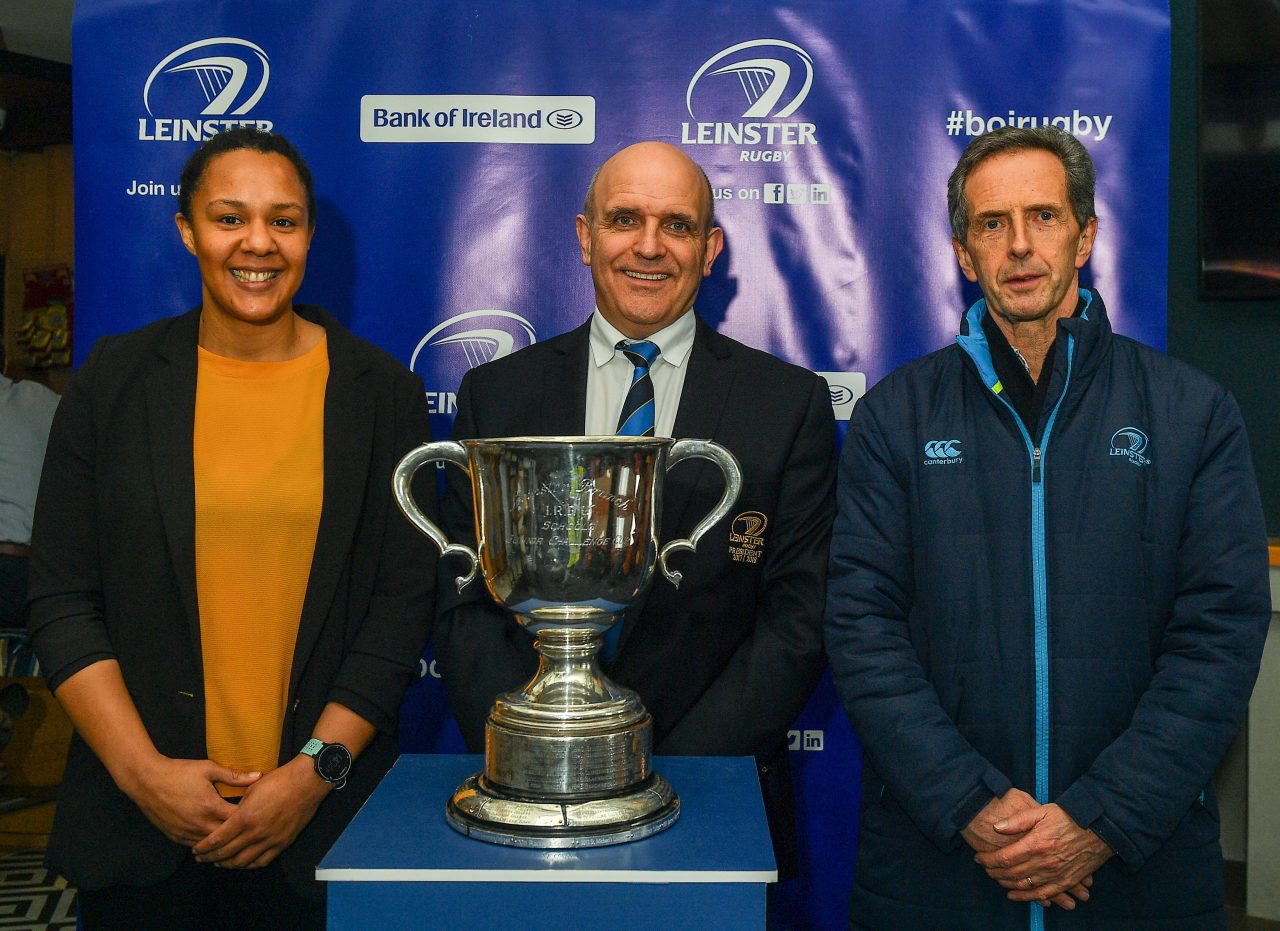 The draw for the Bank of Ireland Leinster Rugby Schools Junior Cup Semi-Finals took place at Donnybrook Stadium after the final 2nd Round match between St Mary’s College and Terenure College.

Both semi-finals will be played in Donnybrook Stadium and will kick off at 3pm.