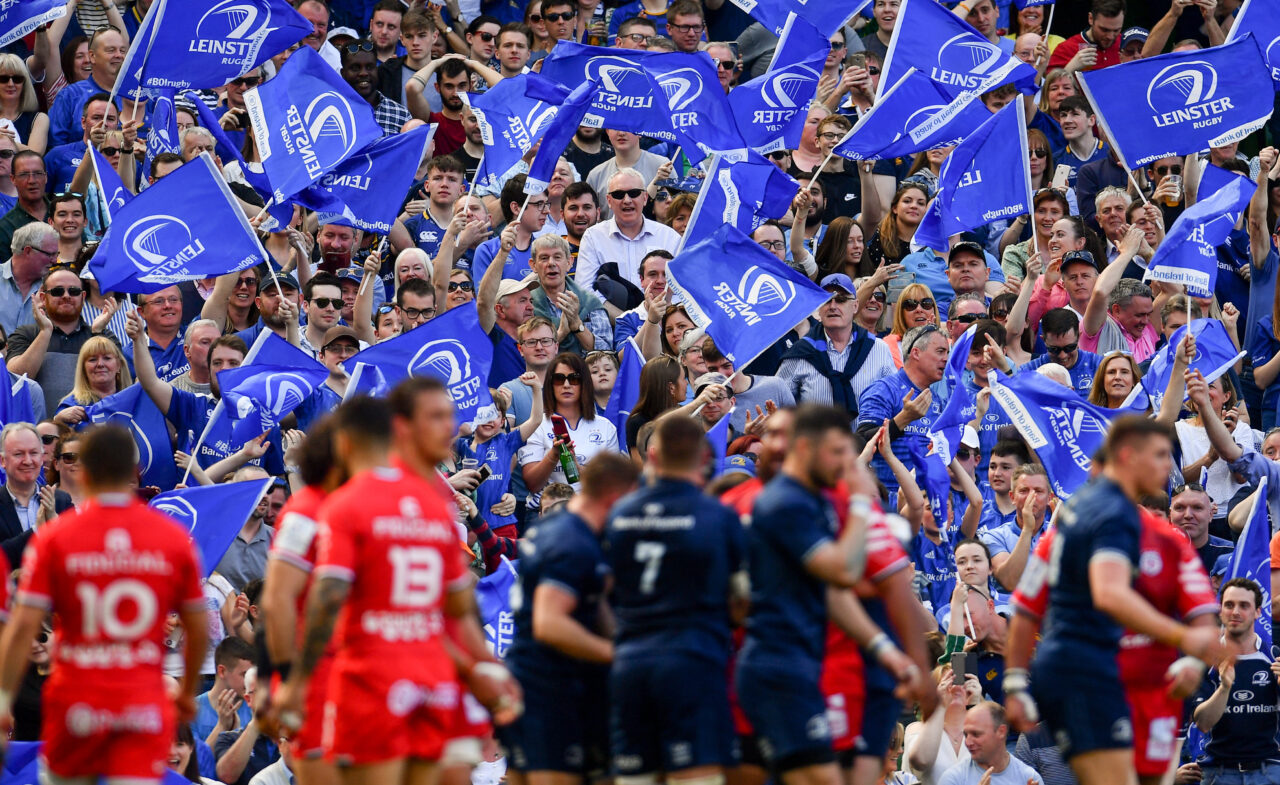 Leinster Rugby have announced that 30,000 tickets have been sold for Saturday’s Heineken Champions Cup game against Toulouse in Aviva Stadium.

The game kicks-off at 3pm and is live on BT Sport and RTÉ Radio.

Over 20,000 tickets were snapped up by Leinster Rugby Season Ticket Holders in under four hours on Monday morning and a further 10,000 have now been snapped up after the sales window was opened to members of the public. 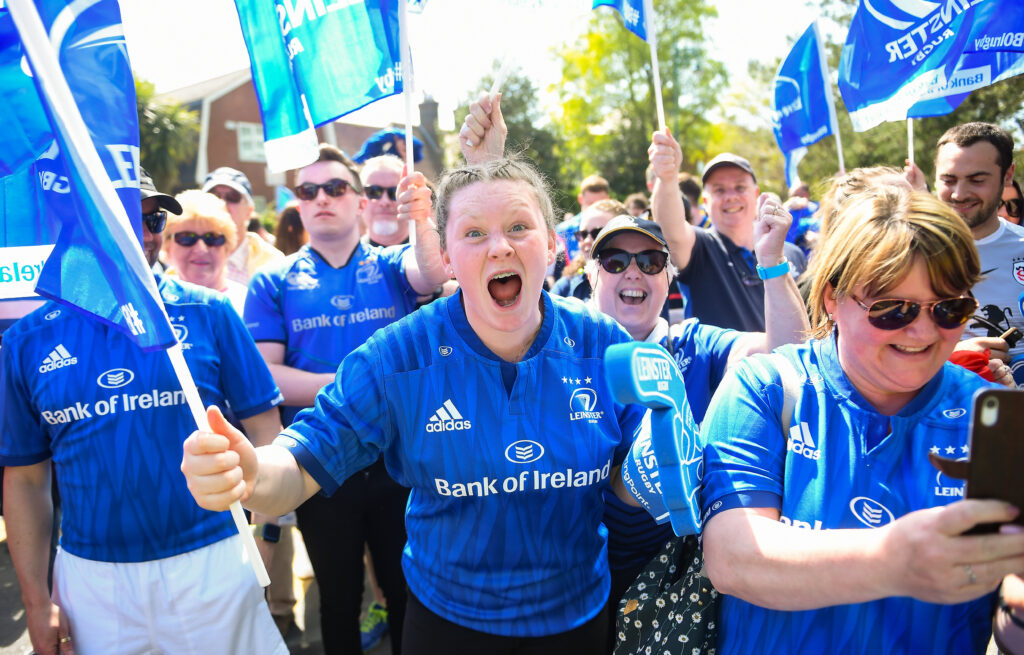 Remaining tickets can be bought at the following LINK.

Toulouse are the reigning TOP14 and Heineken Champions Cup winners, and despite a Covid-19 interrupted pool campaign, they have since accounted for Ulster Rugby, over two legs, and Munster Rugby in the quarter-final on their way to the last four of this year’s competition. 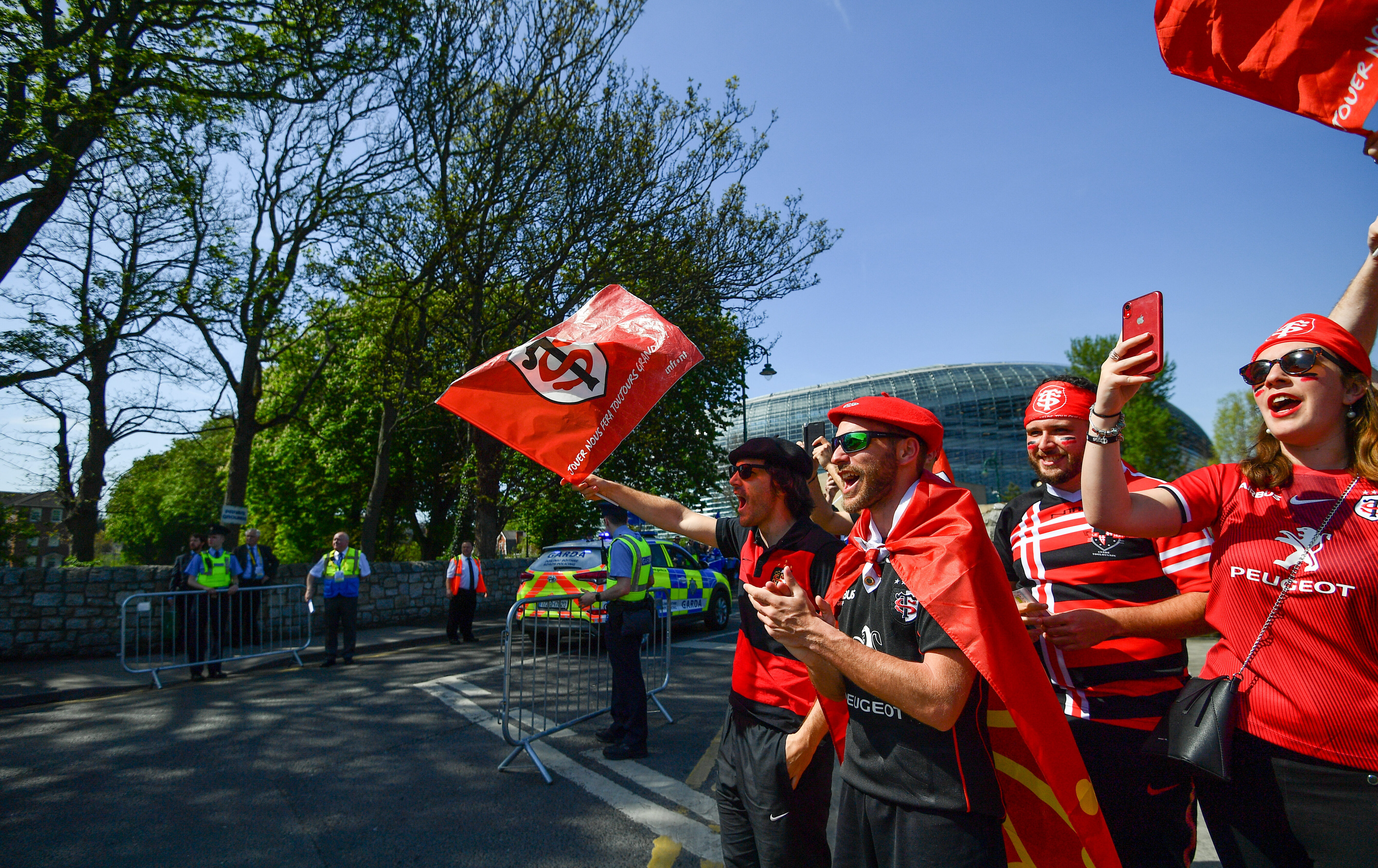 Leinster Rugby last hosted Toulouse in the semi-final in 2019, also in Aviva Stadium, in a game that Leinster won by 30-12 in front of 42,916 supporters.

Pricing for the game on Saturday starts at €25 for adults, €10 for junior and €60 for a family of four. However, there are only a handful of €25 adult tickets remaining.

Please note that the Heineken Champions Cup Semi-Final is an EPCR event and the allocation of tickets to Leinster Rugby is controlled by the EPCR. 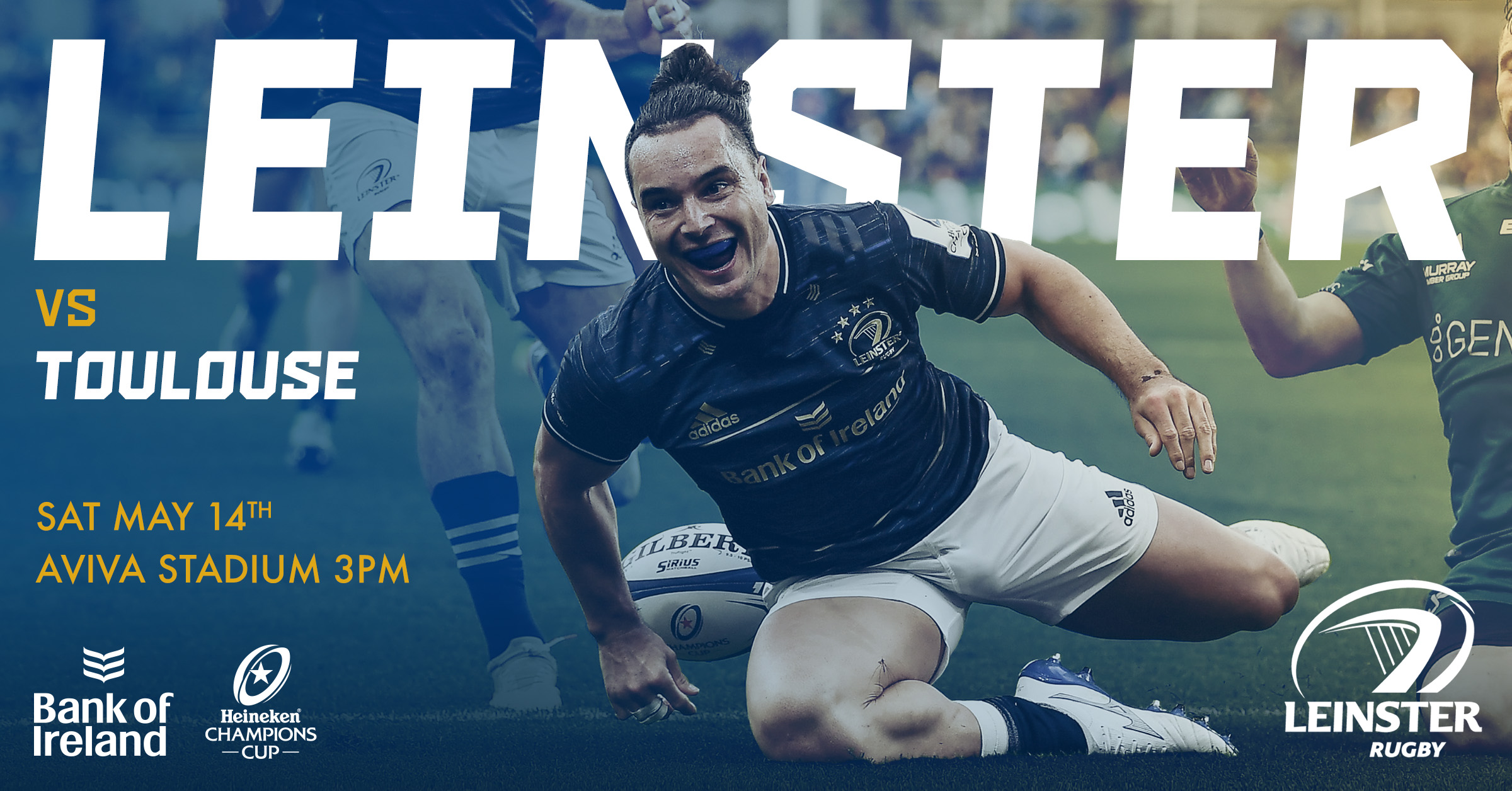