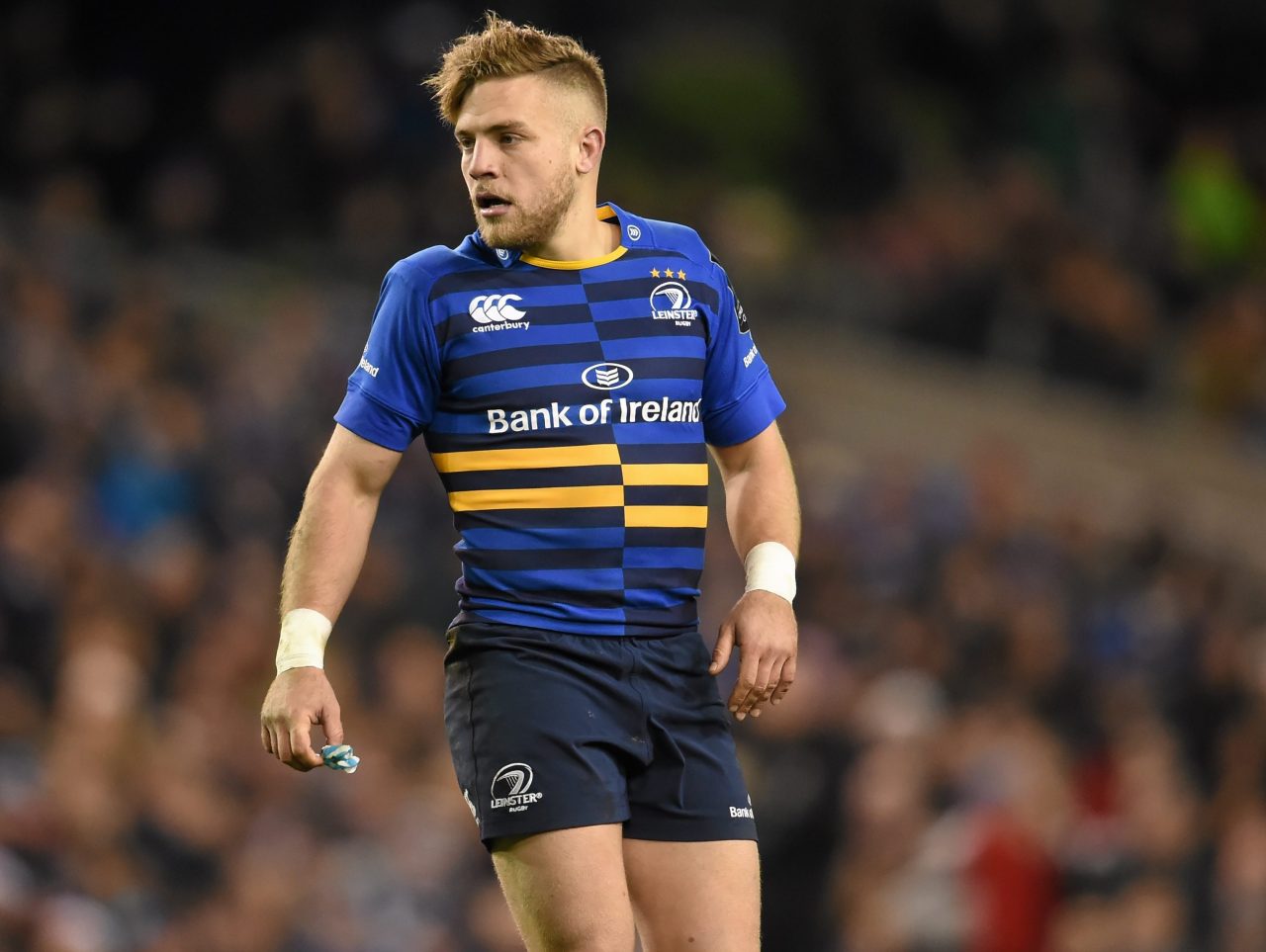 Take a look at these five quotes from Ian Madigan ahead of this Saturday’s Champions Cup Quarter-Final against Bath in Aviva Stadium.

1. The Challenge Facing Both Teams

“The way the format of the competition is now, you’ve less time to gel. It’s a big challenge for both sides. Bath have a lot of internationals in their team as well. I think whichever team adapts best in gelling back together will probably be the team that wins at the weekend.”

2. Talent In The Bath Backline

“As backlines go they’re one of the most dangerous in the Premiership at the moment, with George Ford feeding the likes of Anthony Watson, and Jonathan Joseph in the centre, and they’ve got a bit of experience in Matt Banahan at the back. They’re the type of backline that if you’re not fully clued-in they can really open you up. We certainly have to be switched-in this weekend.”

3. Support in The Aviva Stadium

“The support is fantastic there. We were a few points down in the Harlequins game and the noise was incredible. We’d look for the same again this weekend.”

4. Preparing For The Big Match

“Obviously we’d have scouted the different feet that these players step off, what hand they pass off. Jon Joseph, he’s one of those players, he’s got a huge amount of tricks in his book. You’ve got to be very switched on when you’re defending him. We’ll put a lot of work in training this week into our defence, and hopefully we’ll be able to keep him at bay.”

“I think we’re a team that’s definitely moving forward. If you look at where we were last year, we had an away quarter-final and we have a home quarter-final this year, so that has to be a step forward. We’re not as high in the league as we were at this stage last year, but I think we’re only eight points from the top and six points from second with four games to go. We feel as well, with the dynamics of our squad, we’ve got a lot of players who are back fully fit. We had an awfully bad injury-hit team at the start of the year and I think we coped very well to get out of our group and to win our group. We’re still very much in the mix for the league. I definitely think we’re a team that is moving forward.”

Tickets are still available for Leinster’s Champions Cup Quarter-Final against Bath in Aviva Stadium this Saturday. Tickets are available from €;28 for adults and €;10 for children.