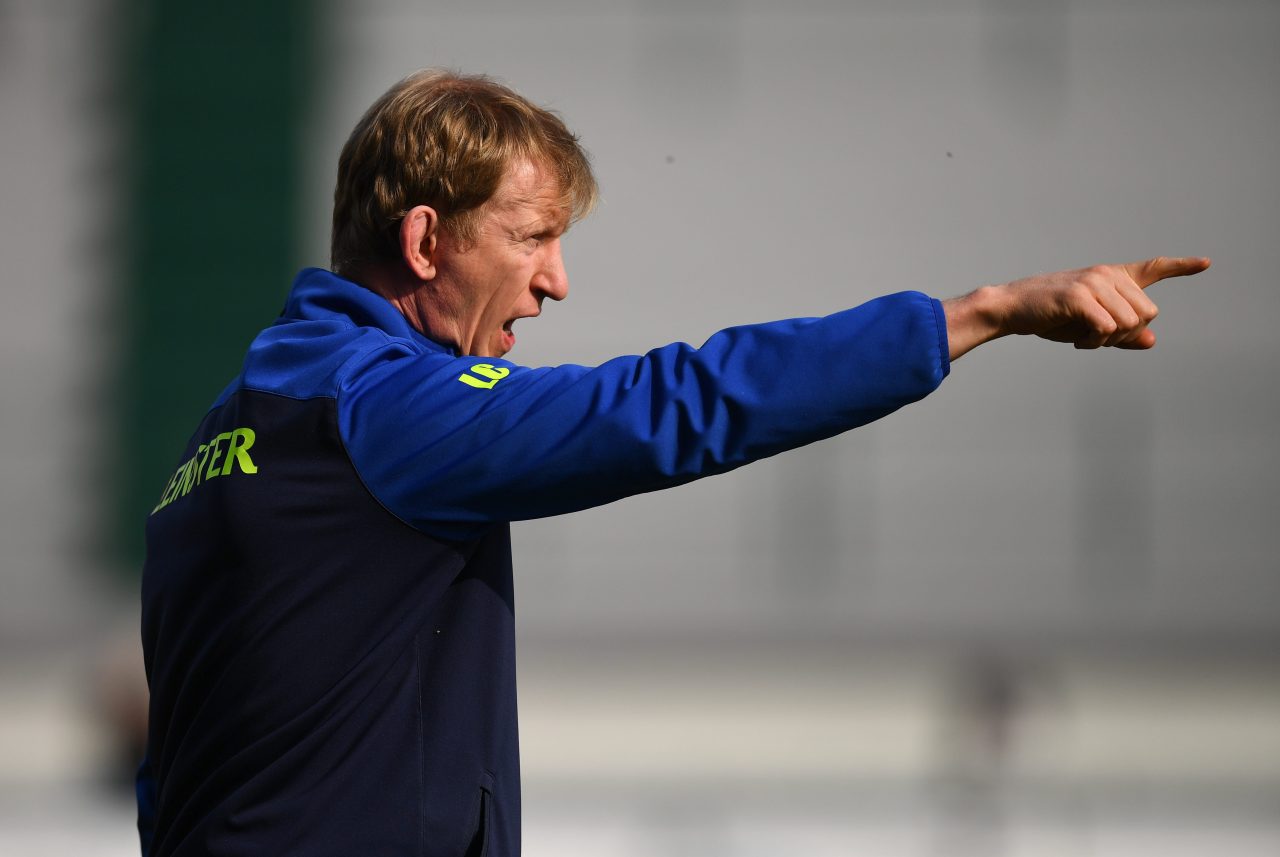 “[Isa] had a little bit of a flare up last week so he saw a specialist at the start of the week and he had a keyhole procedure done on Tuesday. He just had a little bit of a loose body taken out and it was just causing him a bit of irritation so a couple of weeks to turn that around, that’s where he’s at currently.

“We did fear the worst. When you hear that a guy flares up at training and you send them to a specialist obviously you’re always fearing the worst, but, no, they were pretty happy so it was pretty minor in the end.” 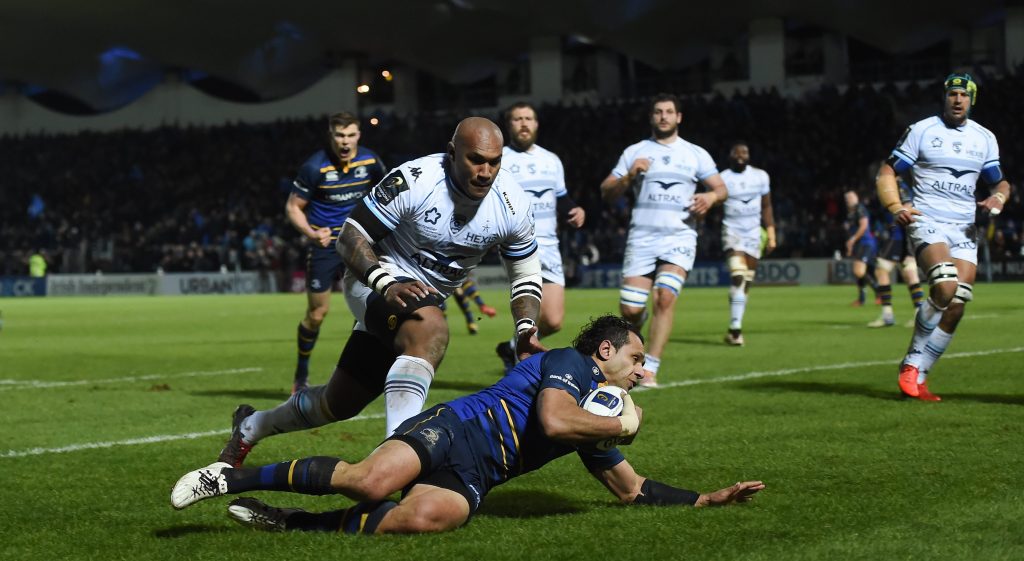 “Yeah it’s brilliant to have a player of Jamie’s experience. His durability, just in terms of what it is to be a professional, for a young guy coming through to see the likes of what Jamie’s done and how he goes about preparing himself, it’s phenomenal. He works incredibly hard. He’s someone who probably gets the balance right between switching off and getting away from the game, and when he’s in the game he’s fully focused on his own preparation, making sure that he’s always available to play and to train. He’s an amazing professional really.” 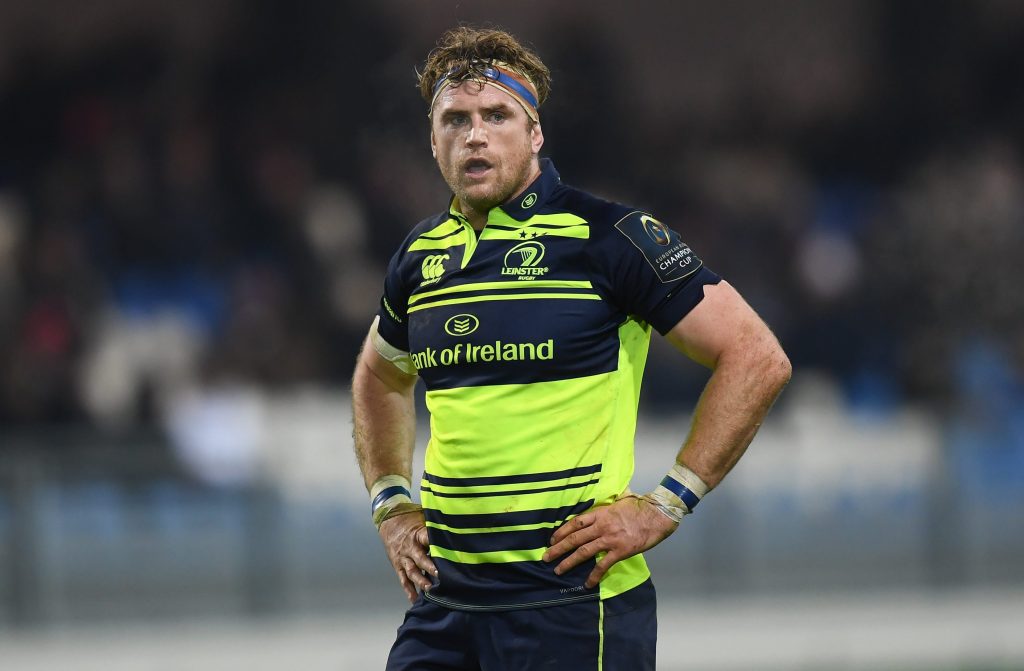 “Ferg (McFadden) is back and he’ll come into full consideration next week. Dave (Kearney) got through 70 minutes, Joey (Carbery) and Mike (Ross) probably 30 minutes each, it’s good to have them all back.”

“They have a very strong set-piece even though they have a couple of front row injuries. They’ve had a reasonably settled team as well which is a strength of theirs, a good, strong driving game, a lot of pace. We played them in round three in Murrayfield and they got off to a flyer, ran into an eight point lead, we came back, scored some good tries in the first half but there was period when we were really hanging in the game and it was only a late try that made it comfortable in the coaches’ box at the end. Thinking back towards the end of the season last year when we played them here, again we’d scored some tries but it was a really, really tight finish. They’re a team with a lot of pace and they’re well-coached as well – it’s going to be a tough challenge for us.” 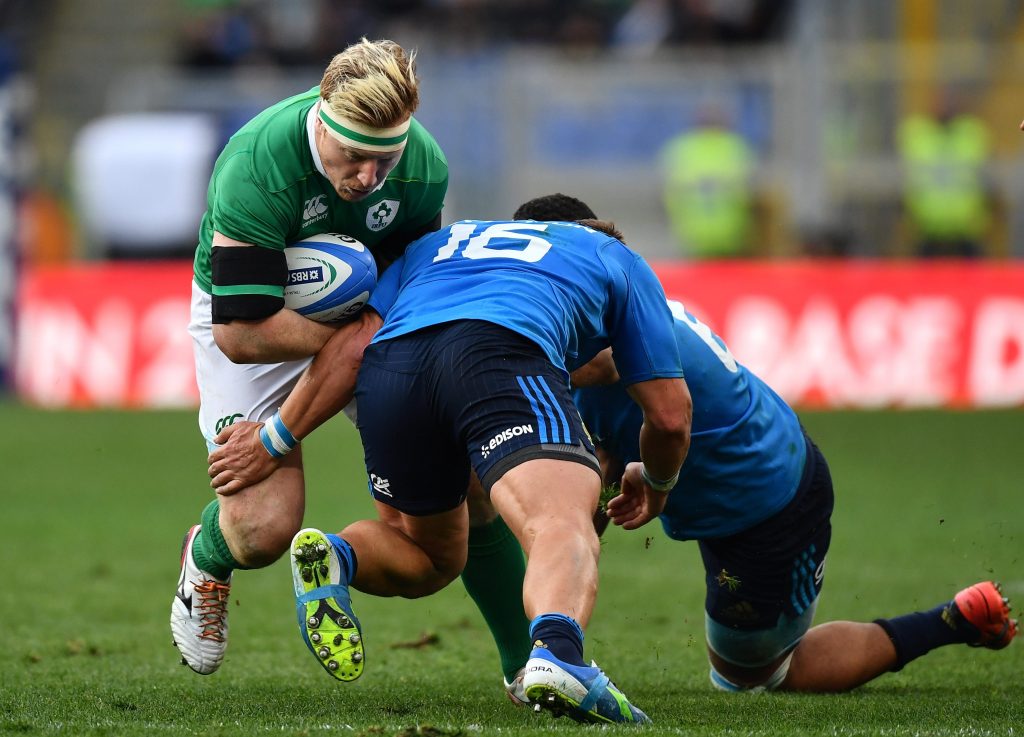 “He was getting ready on the Friday, we were about to do a session in the morning and he got a call that Besty (Rory Best) had fallen ill and he was arranging flights, he got a flight then to Italy in the afternoon so obviously coming off the bench and making his debut in the six nations so it’s great for him, a great experience.”

Leinster Rugby return to the RDS Arena on Friday night to face Edinburgh. Tickets are on sale now from €20 for adults and €10 for under-18s.