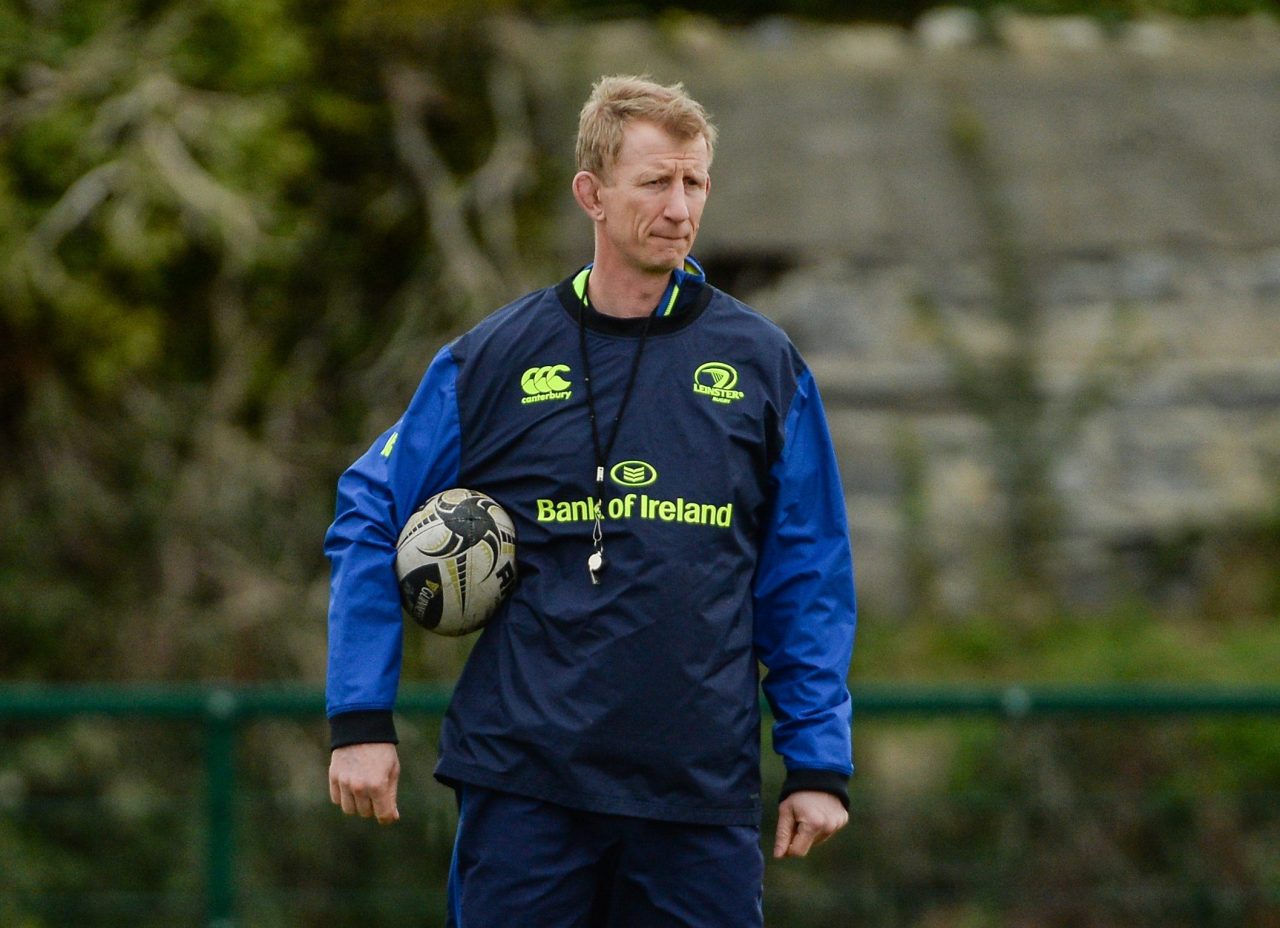 “At the start of the week there was an announcement that a lot of young Academy players are progressing into the senior team. If you think of what the model is, particularly here in Leinster, of committing so many resources to the Academy, trying to produce good, young players, to get somebody like a Scott Fardy into the group who has 39 Tests and a lot of Super Rugby experience – he’s been around, played in Japan as well, come through a slightly unorthodox route because he played a lot of club rugby as well, I had some good discussions with him – I think he can really add to the group on a much broader scale than just what he delivers on the field.” 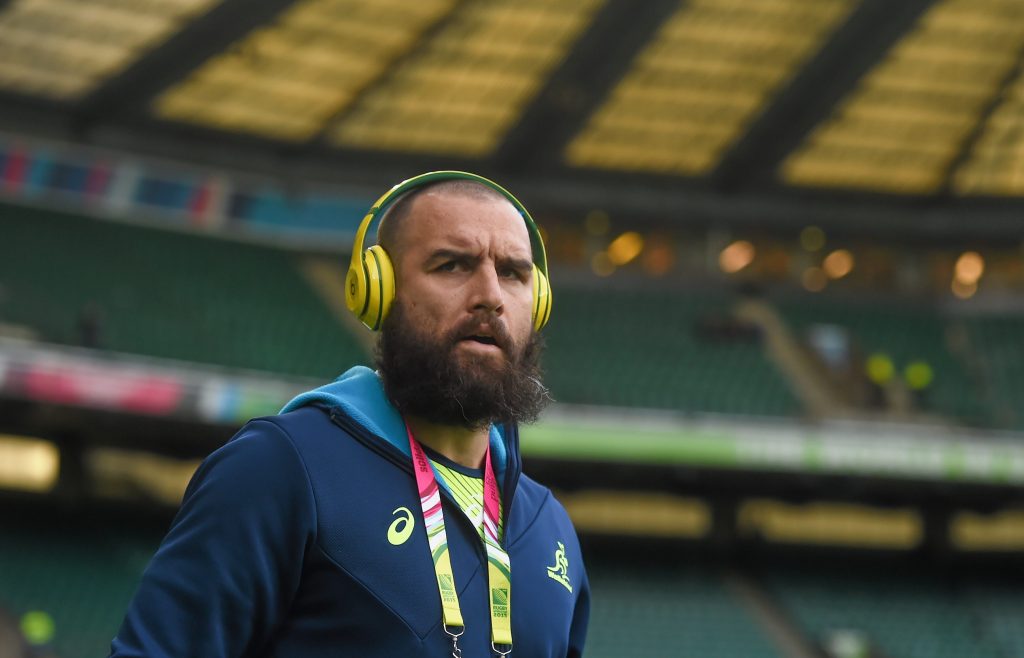 “[Isa] is good, it’s just a little bit too early this week. We would hope that he is available for our next game against Cardiff. [Fergus McFadden] got through 70 minutes last week [against Dragons]. It was touch-and-go the week before – it was a short week, we were a little bit compromised in our preparation going into that Edinburgh game. He came through well last week and committed fully to training this week. It was good to get him through.

“Peadar [Timmins] had a clash of heads five minutes into the game [against Dragons last week]. He passed all his return to play protocols. Max Deegan came on and played 75 minutes in that game, so it was just wise in terms of giving Peadar an extra bit of time. He trained fully yesterday.” 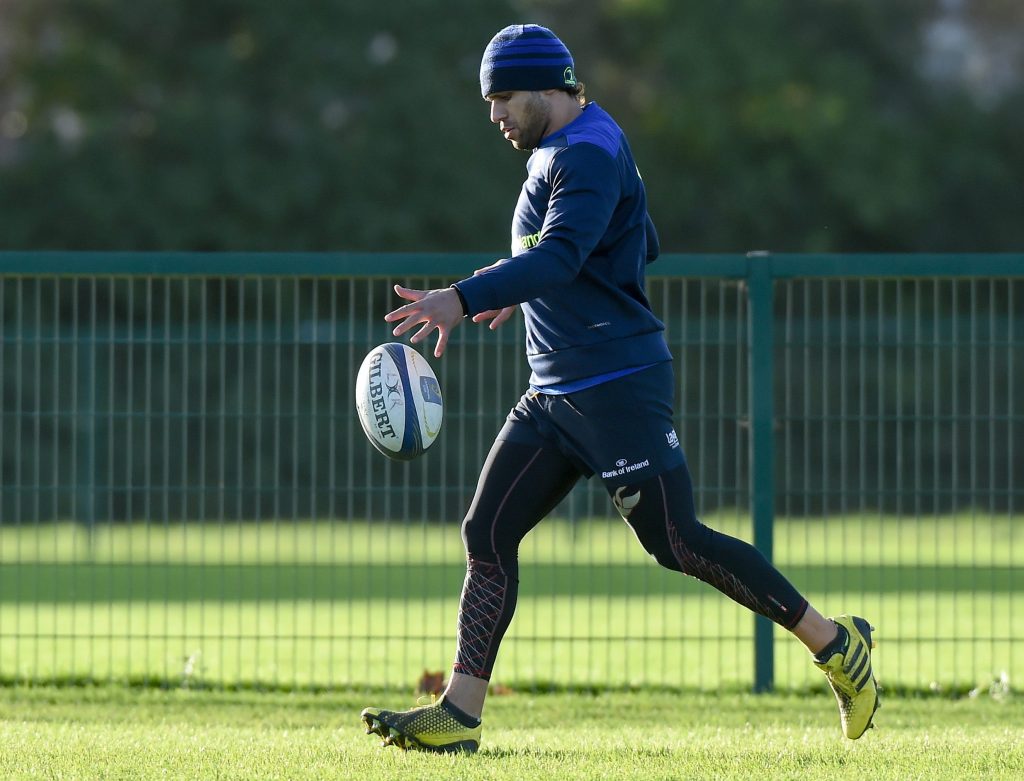 “Scarlets are a very dangerous team on a very good run of form – they have 12 wins from their last 13. It’s a very settled team they have as well with this group. Similar to ourselves, they miss a chunk of players [to the national team]. This group has come through really well together and there’s very few changes if you notice from that group as well. They have a lot of threats, they go very hard at the ruck, and they push the boundaries at times – I think they’re top of the yellow card charts of the teams in the PRO12 – they have a lot of pace and they’re a very settled team.”

“I think Joey is a really, really good footballer. I think underage he played in a lot of positions. It’s a real strength of his. When he played last year in Clontarf, even in games he was switching between 10 and 15. They used to use him in attack because of his counter-attacking abilities, even though he might have been wearing 10. With the squad of players we have at the moment, this is what works for the group. But that doesn’t mean we won’t play Joey at 10 at some stage. He’s covering 10 this week, whereas last week we had Cathal Marsh on the bench. Tom Daly comes back into the mix this week and we want to have another look at him.” 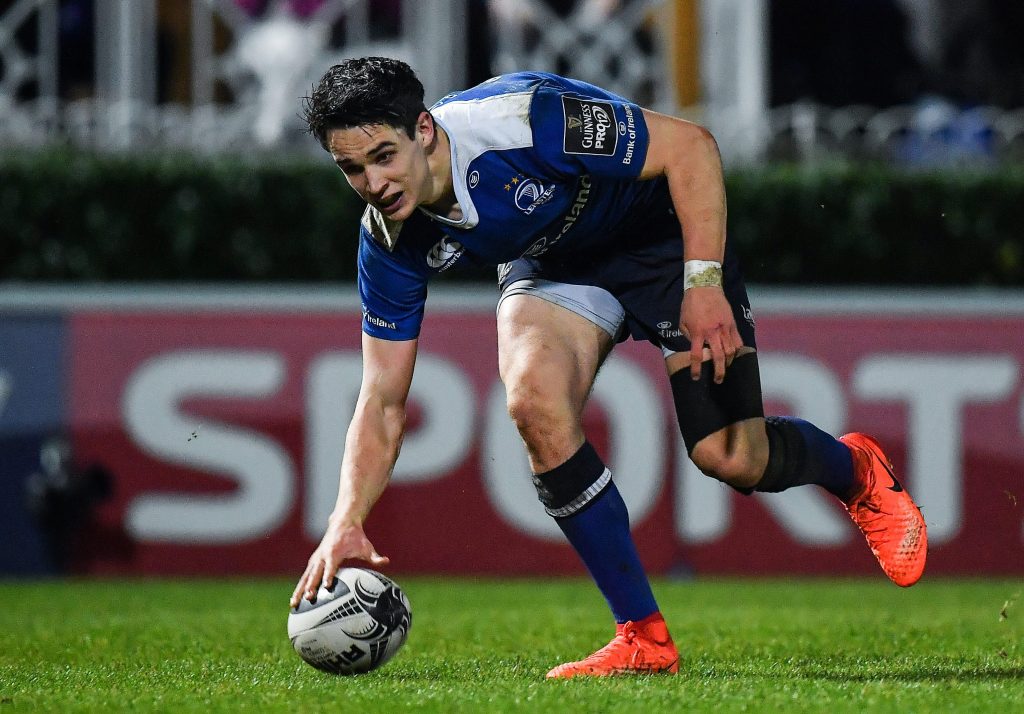 “If you look at the table, how tight it is, any slip and suddenly you’re out of the top two, potentially, after this weekend. That’s good enough motivation. There’s good competition for places as well. Players are pushing each other hard, they realise there’s a lot of big games coming down the line. The knock-on consequences of playing well or not playing well for Leinster and how it effects selections, whether that’s nationally or big games later on in the season. There’s plenty at stake for our guys, but they’ve worked hard during this block. We want to make sure we finish out this block well. We had a break after quite a long run of games, came back in during this period and had a really good training week which led us into the three previous games. It’s going to be a huge step up in terms of the quality of the opposition and the form that they’re in.”

Tickets for Leinster v Scarlets are available from Ticketmaster, starting from €20.