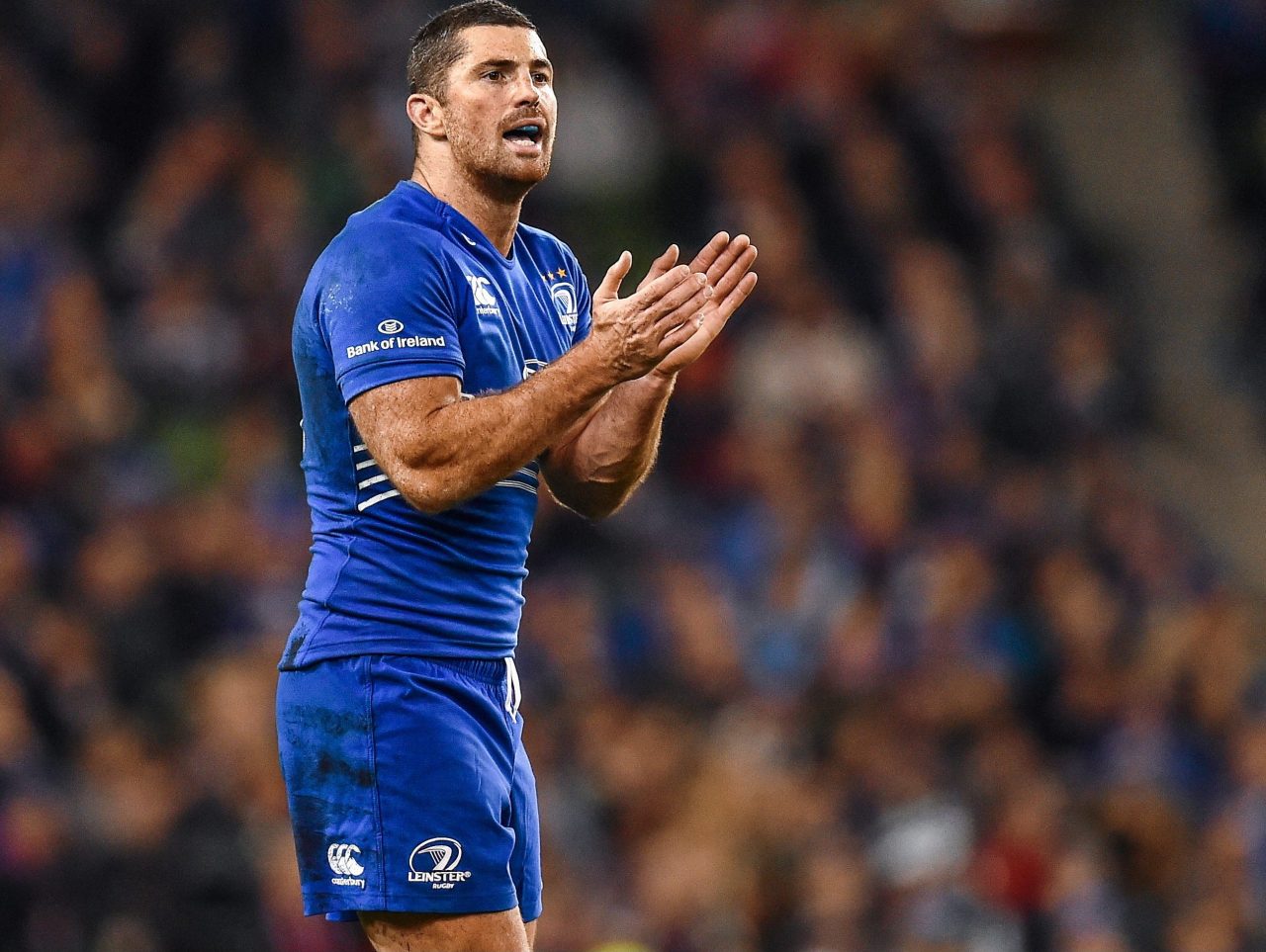 Check out these five quotes from Rob Kearney at yesterday’s Ireland media briefing ahead of the Guinness Series match against Georgia.

“It was always a case of staying here. It was actually done maybe three or four weeks ago, just wasn’t signed until last week. They felt that the best time to announce it was this week. It was all done very quickly and very stress-free.”

“It’s great security for players going into a November series knowing that your future is safe, never mind going into a Six Nations competition like I was a couple of years ago.”

Being a part of two fantastic teams

“I’ve no reason to leave; I’m very happy here. I’m a part of two fantastic teams and playing with all my friends. We’re still competing very heavily in a lot of competitions, so there was never any need for me to even consider moving anywhere else.”

“I think it was a fantastic win for us. The scalp of getting a southern hemisphere team and the confidence it will bring to our team as a whole is probably the biggest benefit of the whole thing. I think South Africa played poorly enough and certainly there’s a lot of work-ons from our performance too.”

The focus for this week

Click here to read more about Rob’s new contract which will keep him at Leinster for the next three years.