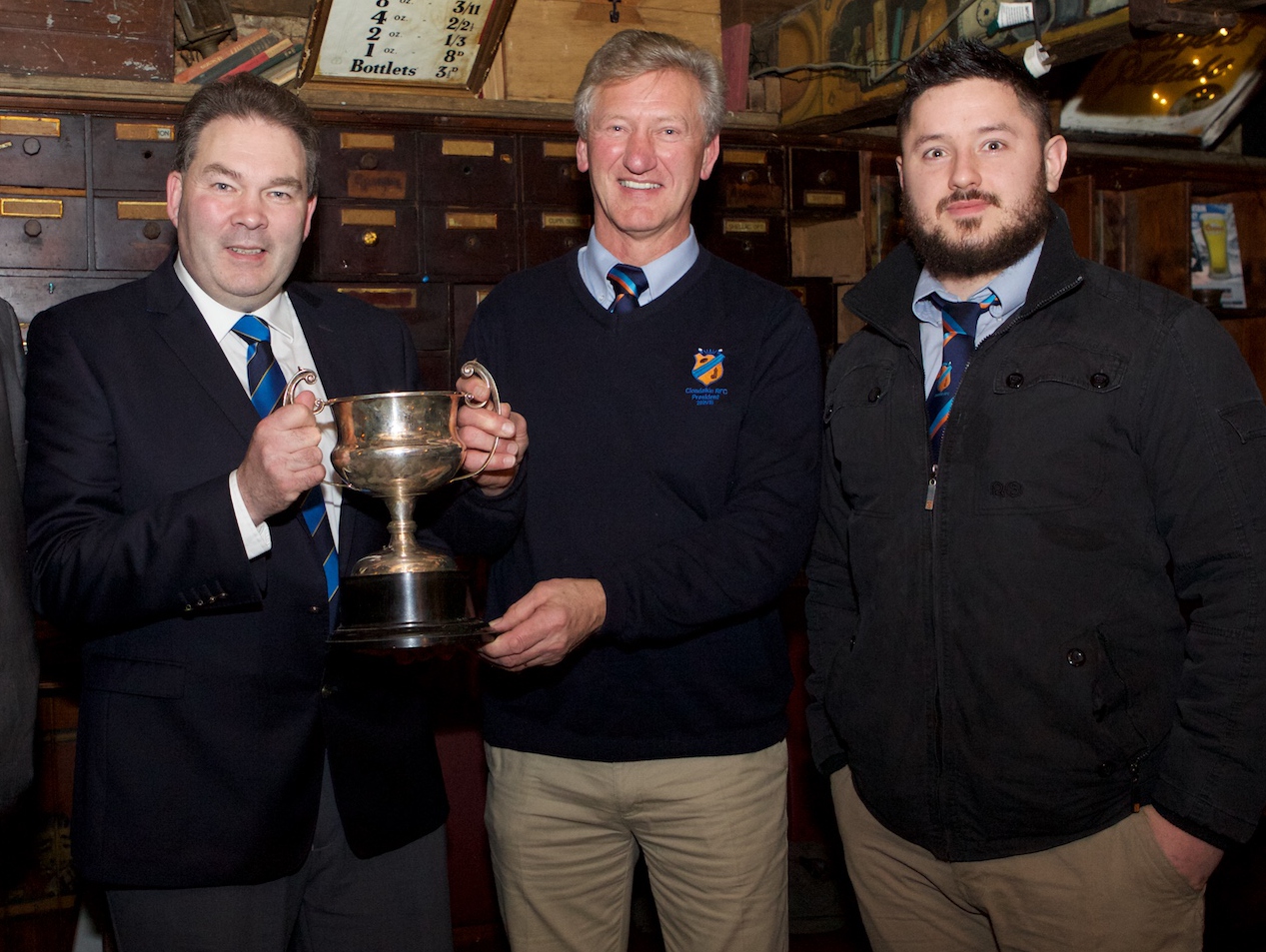 The Clubs and committee of the North Midlands Area Rugby are delighted to be celebration the 50th season of playing the JV Communications Hosie Cup, the premier J1 level competition in the Area.

JV Communications continues to sponsor the Area rugby competitions, which include the Hosie, Lalor, and Spiers Cups.

Bill Hosie (RIP) presented the Hosie cup to the North Midlands Rugby back in 1966. He would be a very proud man today, to see that his cup continues to be so vibrantly and competitively contested every year since the Curragh RFC was the first winners of the cup in the 1966/67 season, when there were only six clubs in the area.

Bill so shrewdly intended the Hosie cup competition as a means of giving competitive rugby to local teams in the days when the Provincial Towns Cup, which didn’t begin until February back in those days, was the only competition in which the clubs could compete.

The final is traditionally are staged over the Christmas holidays and played in Athy RFC because
Bill Hosie was a stalwart and prominent member of this club. It is only in the past 12 years the finals moved to other clubs in the Area, when Cill Dara beat Clane in the 2003/04 decider.

The Hosie Cup has served its purpose well down through its 50 years but did lose some of its luster for a short time with the introduction of the Leinster League in the mid-90’s, especially as this fledgling contest quickly became the staple diet for clubs the length and breadth of the province.

However, yet again the Hosie Cup is used as a vital preparatory tool for this Leinster League.
To this day it serves as its chief purpose, giving the local clubs meaningful competitive games in early September when the Hosie group games are decided just before the League commences.

To celebrate the 50TH year of competition the final returns again to Athy RFC, with respect and thanks to Bill Hosie also Athy RFC itself, for their contribution to rugby and to the North Midlands Area over the years. Athy is the oldest club in the area was founded 1880