6 Nations Player of the Tournament nominees 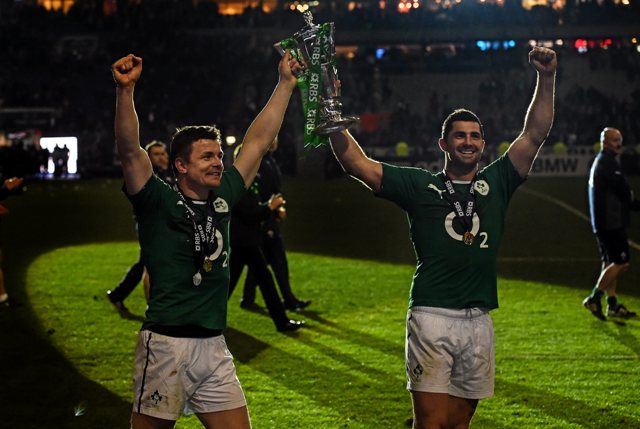 Four Leinster players from Ireland’s victorious 6 Nations squad have been nominated for the Player of the Tournament Award.

Brian O’Driscoll, who played his last international match against France in Paris, has been nominated alongside Cian Healy, Jamie Heaslip and Rob Kearney.

The shortlist of 16 players was formed throughout the 2014 RBS 6 Nations. Each player was awarded (or deducted) points based on statistical performance in all five games.

To ensure fairness, the RBS 6 Nations analysts have weighted the importance of different actions depending on different positions. These categories have been collated to give each player an overall performance score.

Voting for the Player of the Championship has now closed.