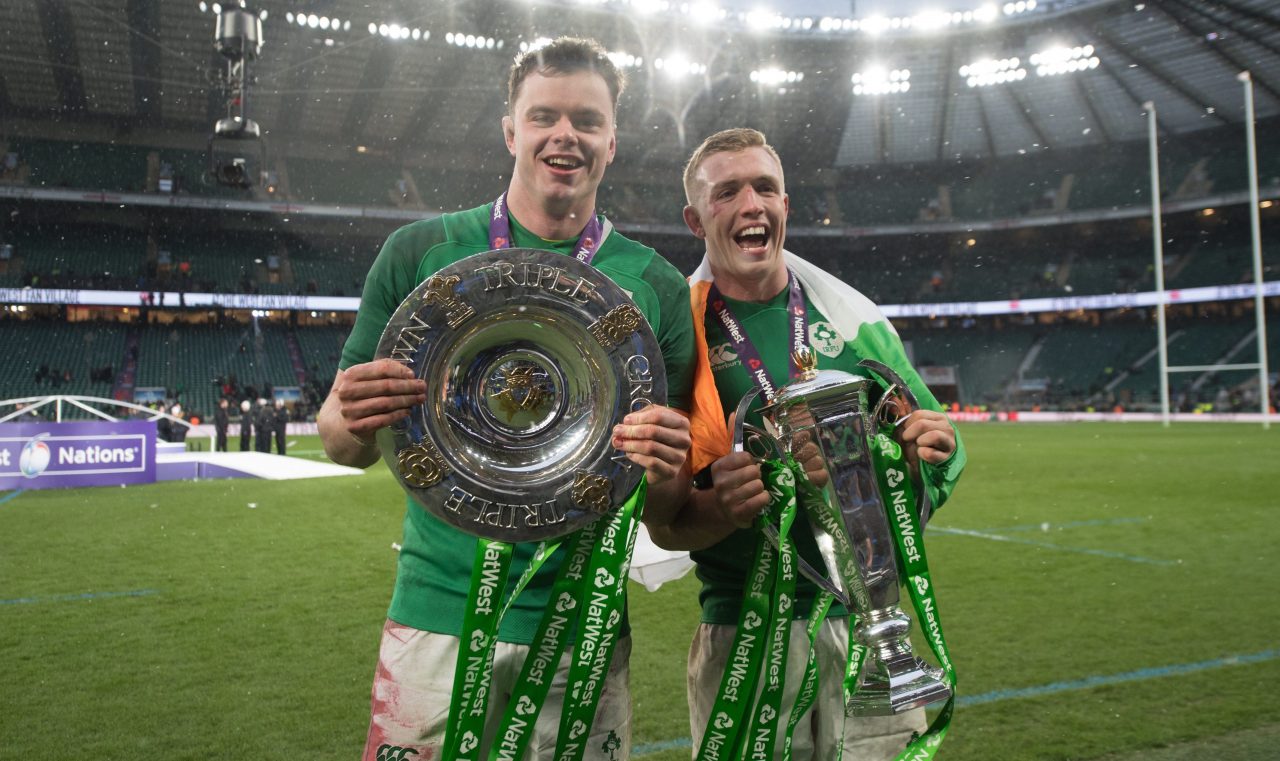 The 6 Nations and Triple Crown trophies are on their way to Leinster, giving people an opportunity to get their photo with the two famous cups.

The trophies will be on the road between Saturday, 7th April, and Thursday, 12th April, including visits to the Bank of Ireland Leinster Women’s League Finals Day at Naas RFC this Sunday, and to clubs and schools around the province.