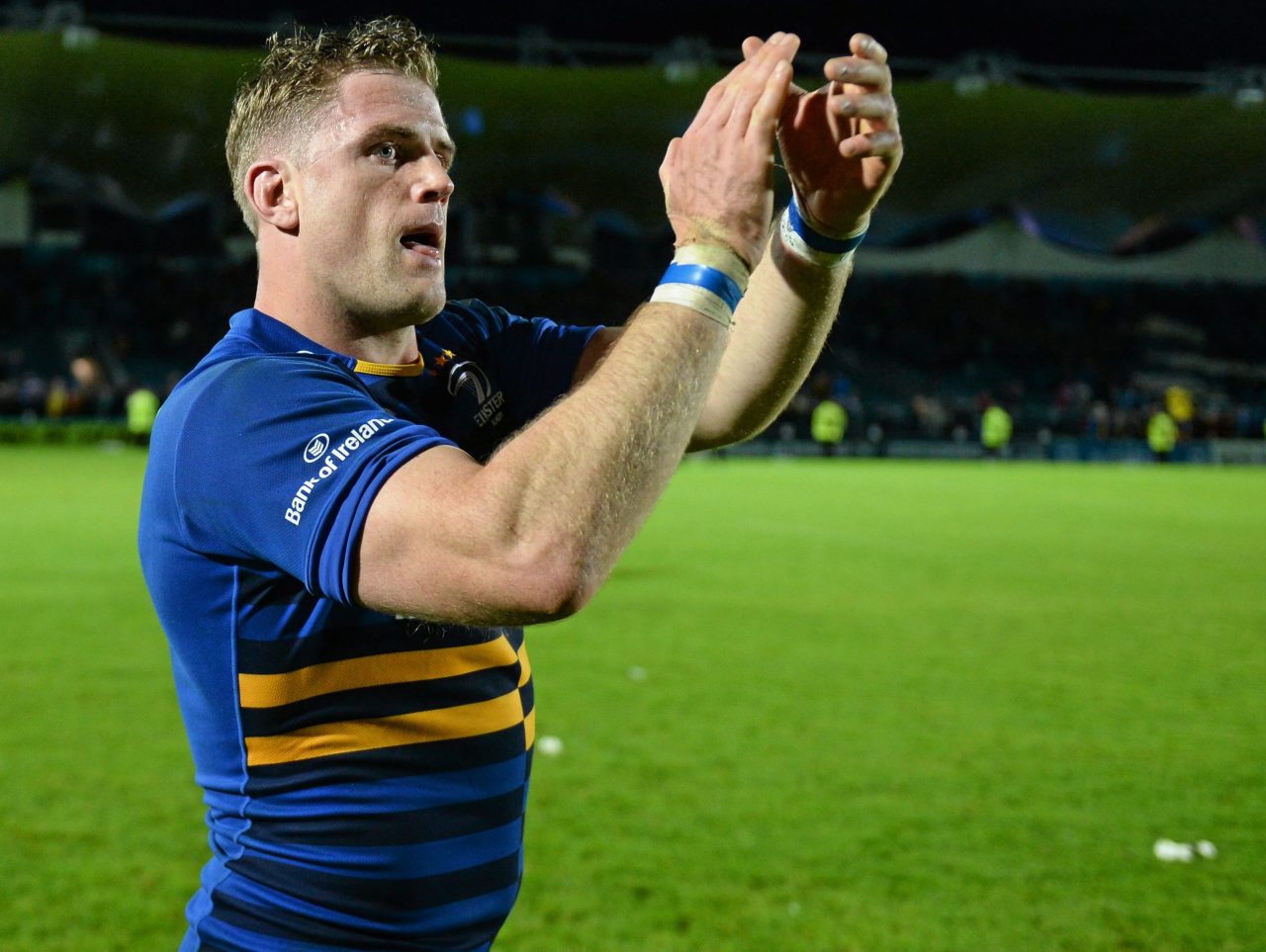 “A bonus point would’ve been lovely, but I’m not disappointed, I’m happy with the outcome.”

“I thought Dippy’s try showed the kind of athlete that he is – a great finish. He kind of went off on his own mission and there weren’t too many people around him. He made our job a little bit easier there.”

“At this level, and especially against a side that has some gas like they do, you make a mistake and they punish you. We were probably lucky that they didn’t run the length of the field once or twice more from our mistakes. But at half-time that’s what we said, that’s what was letting them into the game.”

I thought in general our defence was pretty good. I thought we were quite combative around the ruck situation. I think we disrupted their ball quite a bit, which we needed to do. We’ve got to work on taking down their big man, their big men got them into the game a couple of times and we’re coming up a side that’s going to have some big ball-carriers in the forwards.”

“Sometimes you get those games where you’ve got to roll up your sleeves as a pack. We talked beforehand about doing whatever’s needed. As a pack we just wanted to create really good go-forward, quick ball for our backs because our backs are quite potent, quite dangerous and we got that more times than not but still there were a lot of times when we let them get in and get our ball.”

“I was disappointed that Bow-Wow (Luke) didn’t get on the field today. That guy has had a seriously tough road over the last while with injuries over the last couple of years and I would’ve liked to have seen him out there.”

“We know we’ve got a tough job going there. Last year we gave them a 14 point head start in the first 10/15 minutes. We were lucky to pull it out of the bag. I don’t want to test ourselves in that way again – it’s tough enough to go down there and get a win.”

Click here for photos and highlights from the win over Wasps.