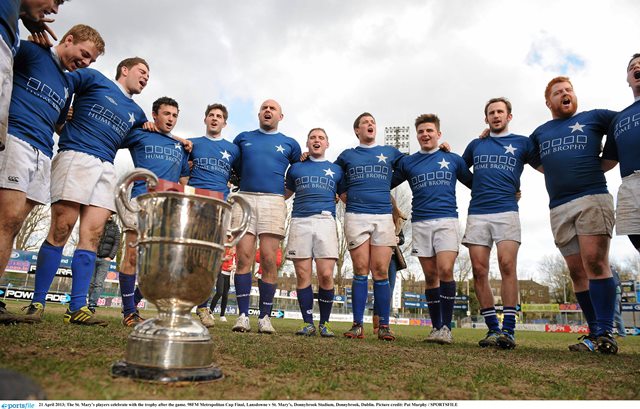 The 93rd Metropolitan Cup Final, sponsored by 98FM will feature Clontarf and Old Belvedere will be staged on Sunday, 13th April at Donnybrook with a 3pk kick-off…