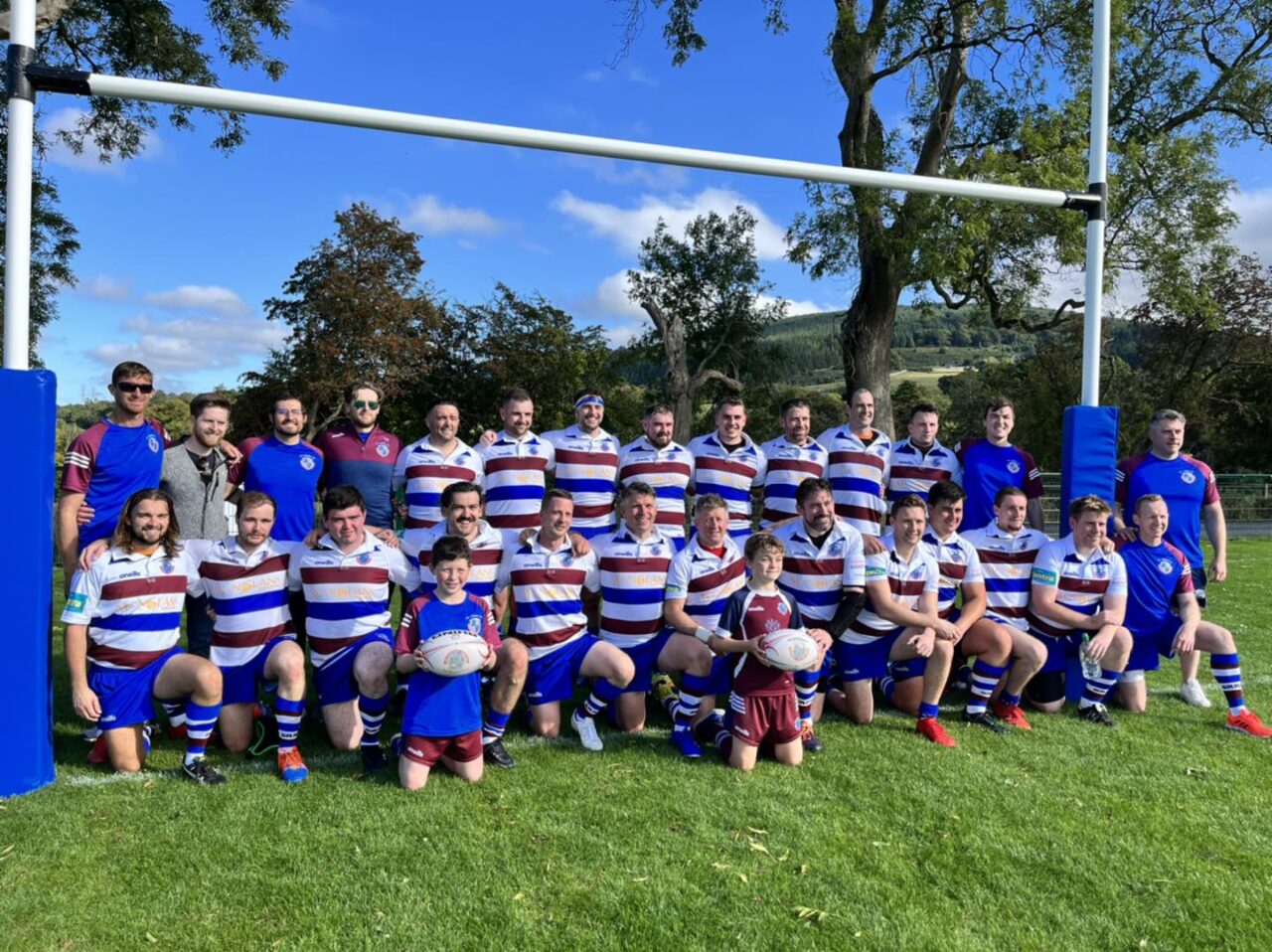 After 50 years, the south Dublin club finally has a place to call home…

Founded in 1973 as Salesians RFC, the club consisted of one or two mens’ teams (depending on the weekend!) and played matches in Kildare. Renamed as Stillorgan RFC in the 1990s, the club played home games from Bird Avenue, but in 2013 was left without a home as a result of the development of its pitch for housing. The club was on the precipice of dissolution – now without a home, and with membership numbers falling. Was the end in sight? The benefit of hindsight now views this period as the end of the beginning, rather than the beginning of the end.

A newly established strategic committee found training and playing facilities in both Stillorgan and Rathfarnham to solve the immediate facilities challenges and set a medium-term objective of the holy grail – a home for the club!

Exhaustive research found that ten acres of farmland at Tibradden was for sale, and the club secured the land. Planning Permission was secured for development and construction began in 2019, with funding secured from Sports Capital Grants, LEADER Funding, Dún Laoghaire Rathdown County Council and club-led fundraising activities.

The weeks leading up to 10th September saw the completion of the final aspects of the development, including installation of floodlighting, goalposts and changing room facilities. 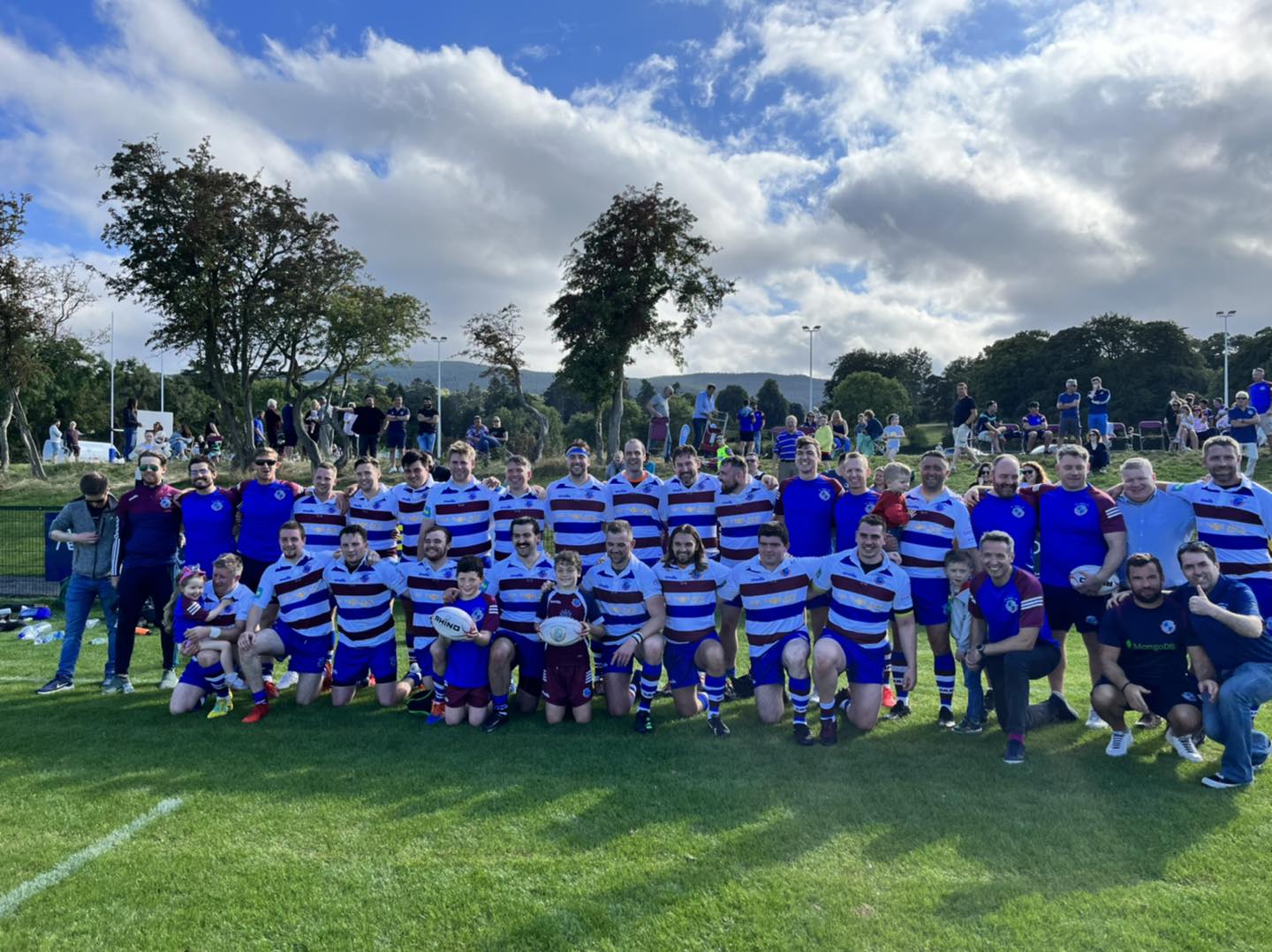 While 80,000 people were attending Garth Brooks in Croke Park on the night of 9th September, a motley crew of volunteers put the final touches together for the opening day, the gentle northerly wind sending country sounds to the hills of Rathfarnham – aka new rugby country!

The opening day of Heavey Technology Park was a huge success, with over 500 people attending for the ribbon cutting and to cheer on Stillorgan-Rathfarnham’s 1st XV against Monkstown FC in the inaugural match on the hallowed turf!

The future is bright for Stillorgan-Rathfarnham RFC, and the club now boasts home grounds that are befitting of its ambition.

Firstly, to continue to expand their minis, girls and youth programmes so that the club is represented at every age grade in both girls and boys rugby. Secondly, the fundraising process is underway for the development of a clubhouse at Heavey Technology Park within a three-year timeframe.

Stillorgan-Rathfarnham RFC wishes to thank Ecopipe Ireland, Ma Nolans, Heavey Technology, Toyota Sandyford, Kidology Childcare, Cahill’s Centra and Taylor’s Three Rock for their fantastic support. In addition, the club wishes to express its gratitude to Fleming’s Butchers and CHM for their assistance with the opening day of Heavey Technology Park.