A Summer of Great Numbers..and Even Better Fun! 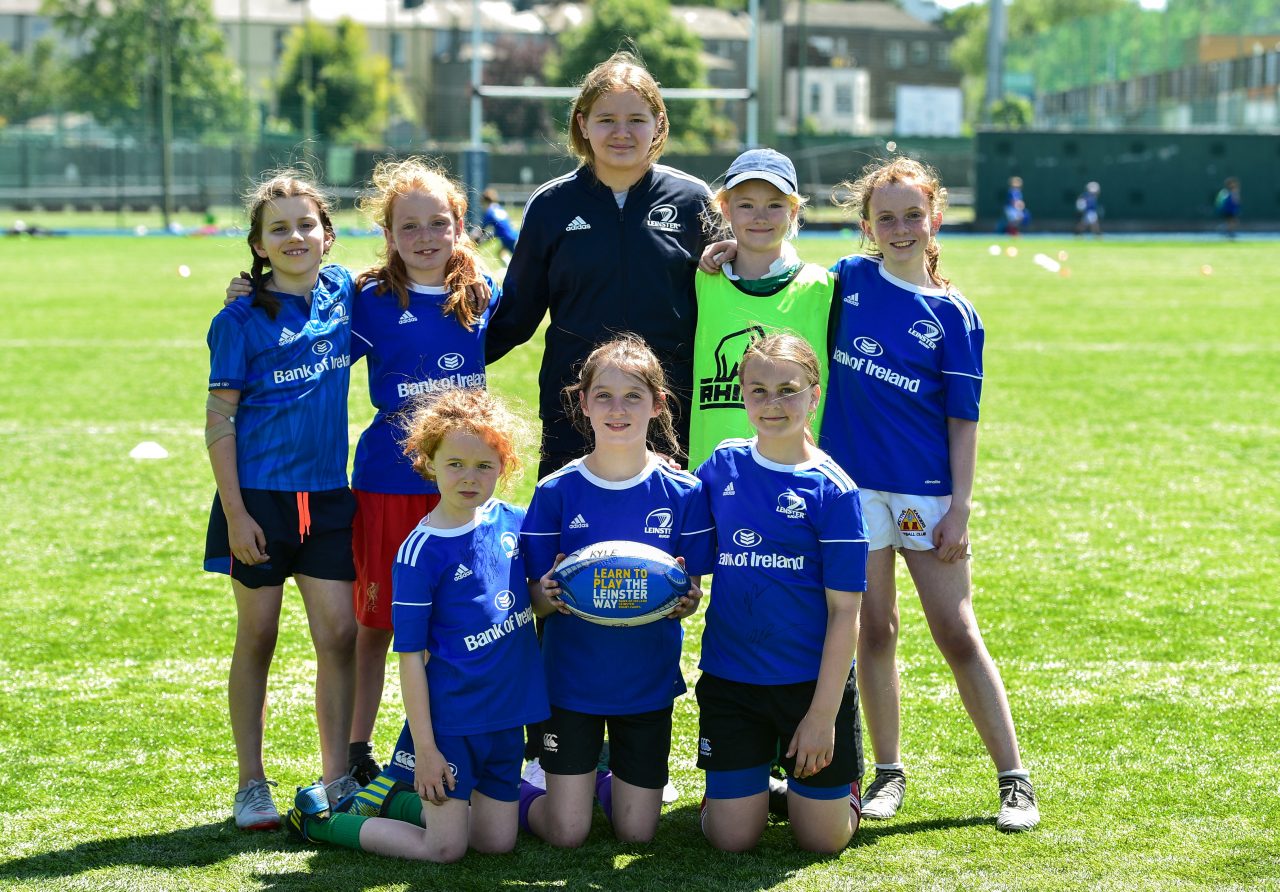 The Leinster Rugby Summer Programmes, proudly sponsored by Bank of Ireland, have been a huge hit again this year on rugby pitches throughout the province.

The Summer of 2019 also saw the addition of the first ever Leinster Rugby Inclusion Camps, which ran in five camp venues, over three days. The Inclusion Camps were aimed at boys and girls up to the age of 15 with intellectual disabilities and were a huge success across all five locations. 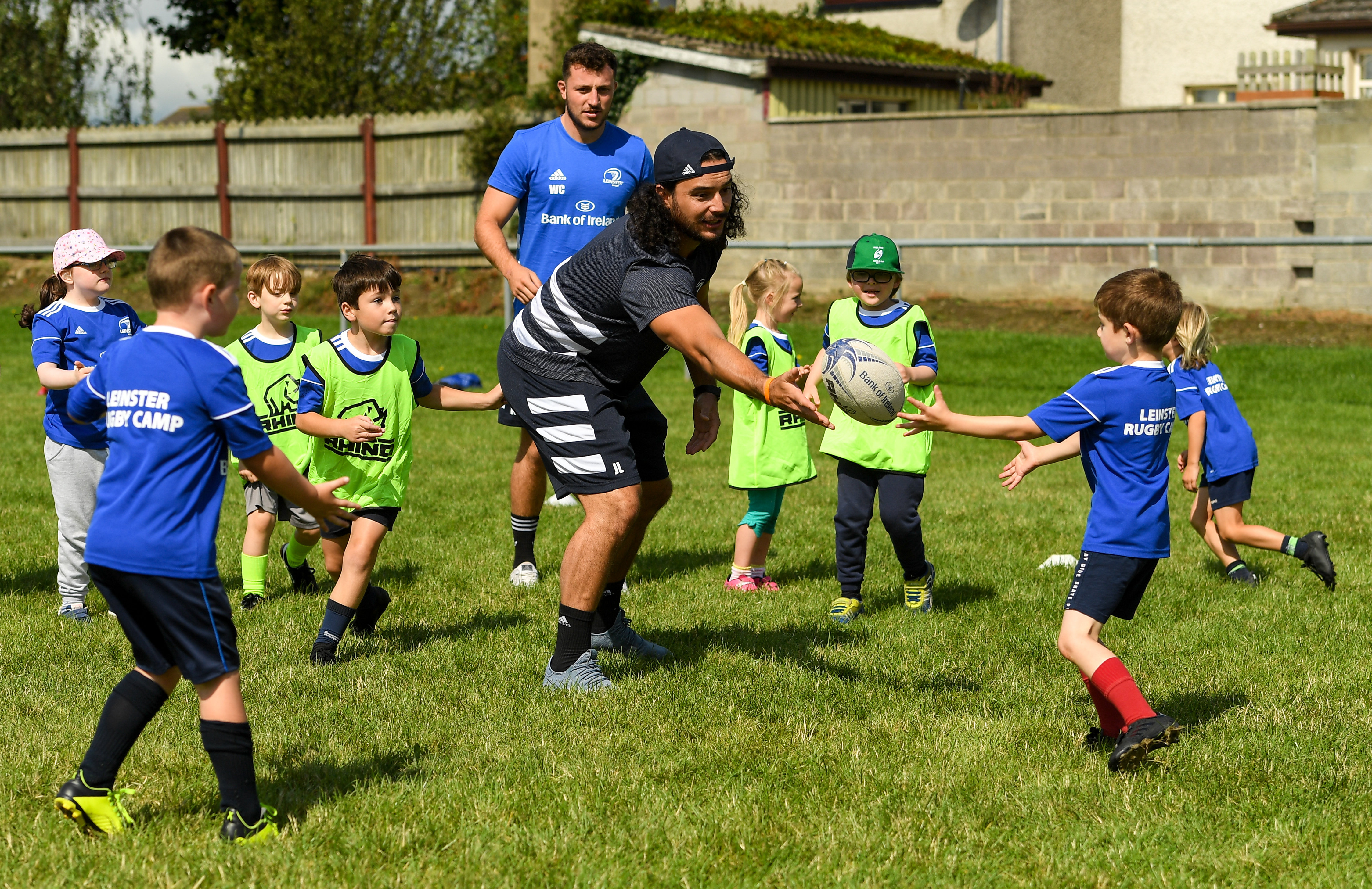 This summer saw record breaking numbers – over 4,600 attendees and a 8% increase in participation levels on last year – with most of the Leinster Rugby camps selling out in record time.

In total, Leinster Rugby hosted four different camps throughout the summer, all of which were supported brilliantly by Bank of Ireland;

The camps were managed by Ken Moore, Stephen Maher and Billy Phelan and they had a massive team of Leinster Rugby coaches helping them to cater for the 4,600 attendees. 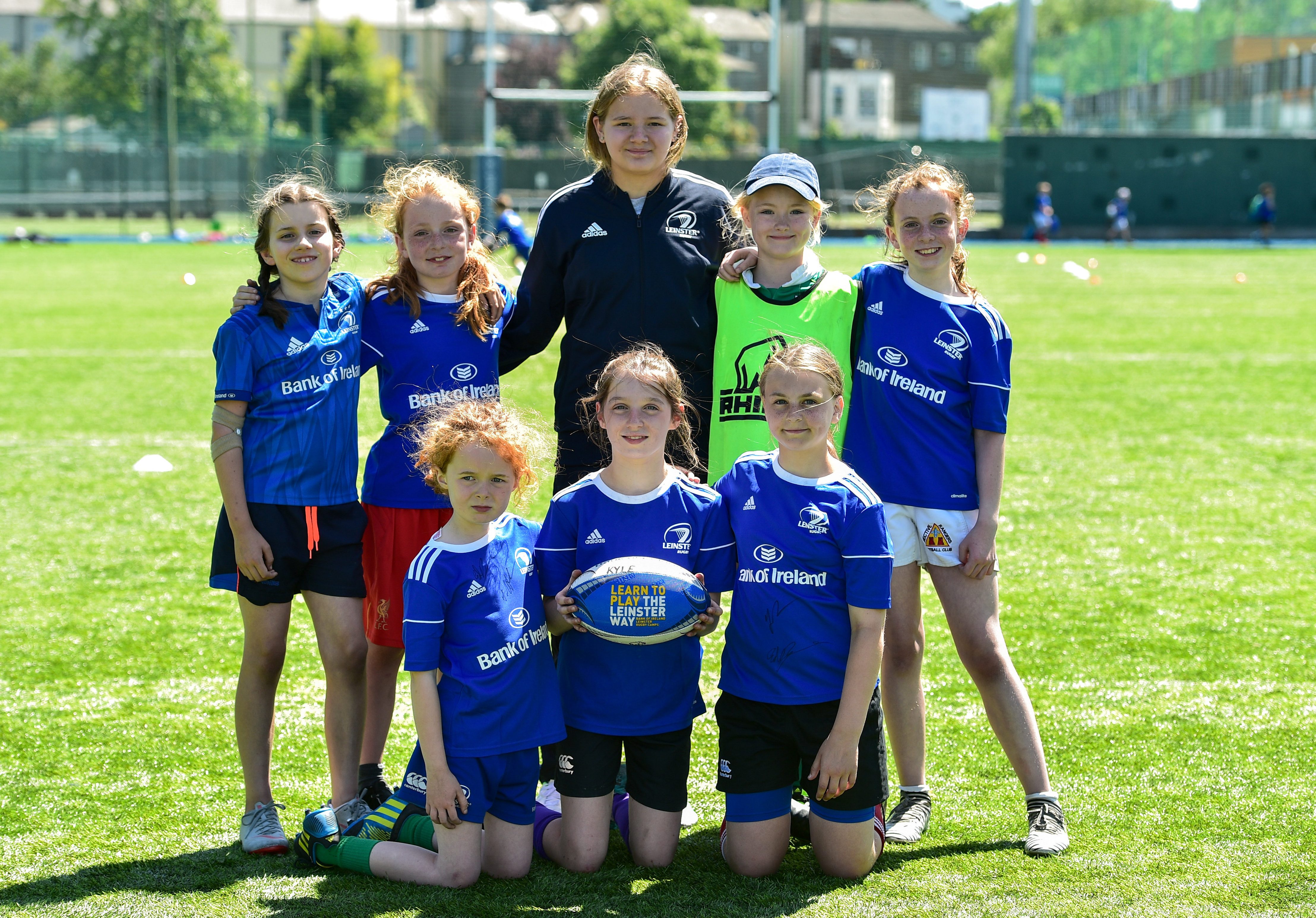 Some of the headline stats from those camps include:

And of course all of the 4,600 camp attendees met Leinster Rugby players from the Academy and from the Senior team, and also coaches from the Senior set up that contributed to the Bank of Ireland School of Excellence programme. 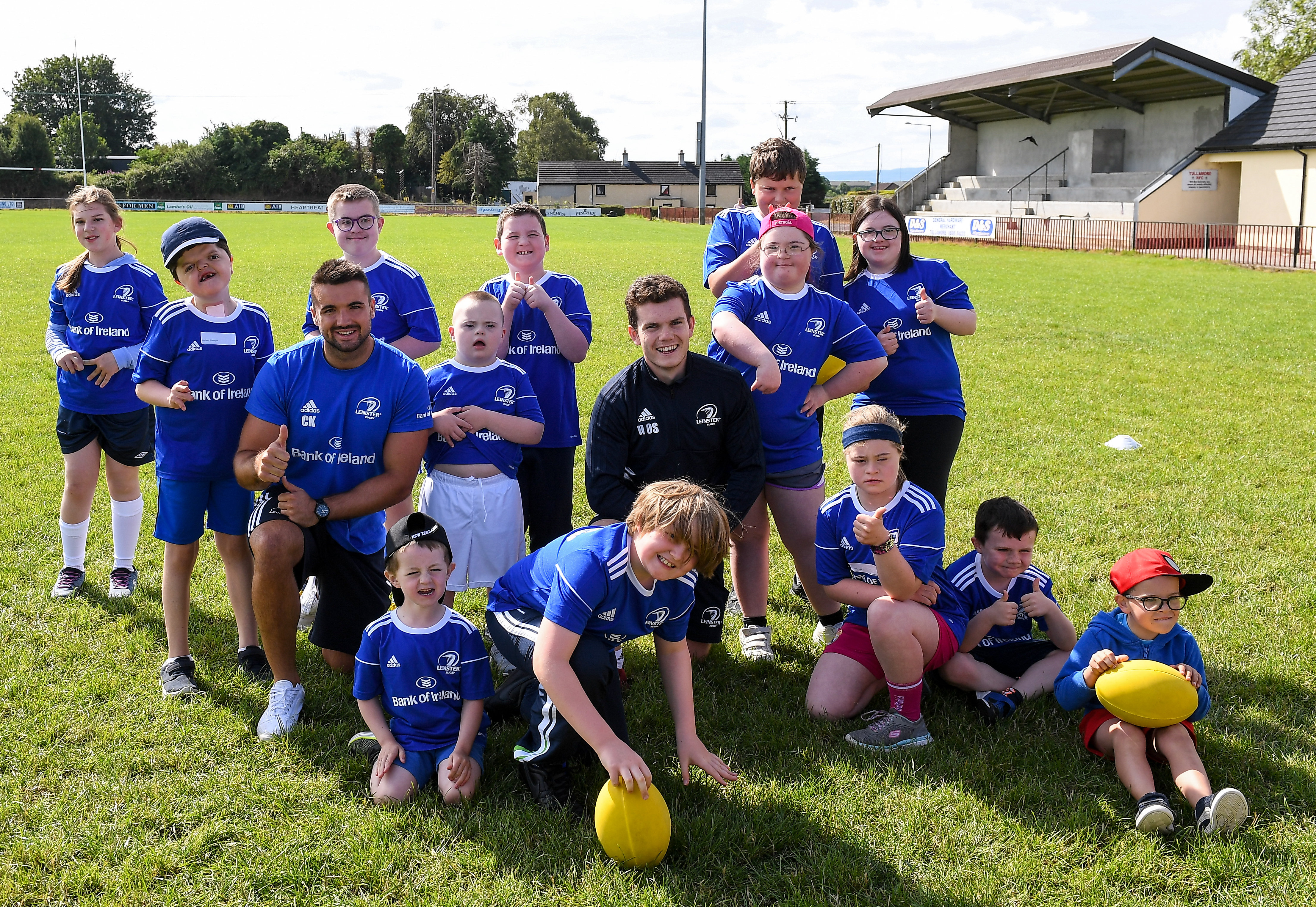 There was also a few guest appearances from the Guinness PRO14 trophy!

Speaking after the publication of the Summer Programme 2019 Report, written by Lisa Doyle, Declan Fassbender, the Community Rugby Manager for Leinster Rugby said, “it has been really impressive to see how the summer group has come together to plan, develop and support the programmes.

“Huge congratulations and thanks go to the Bank of Ireland for their continued support on the summer programmes, to all Programme Managers, Ken Moore (Summer Camps) Stephen Maher (School of Excellence) and Billy Phelan (Language Camps) for their exacting standards and quality in delivering their respective programmes.

“The coaches working within these programmes performed brilliantly guided by their Managers and are great ambassadors for Leinster Rugby.” 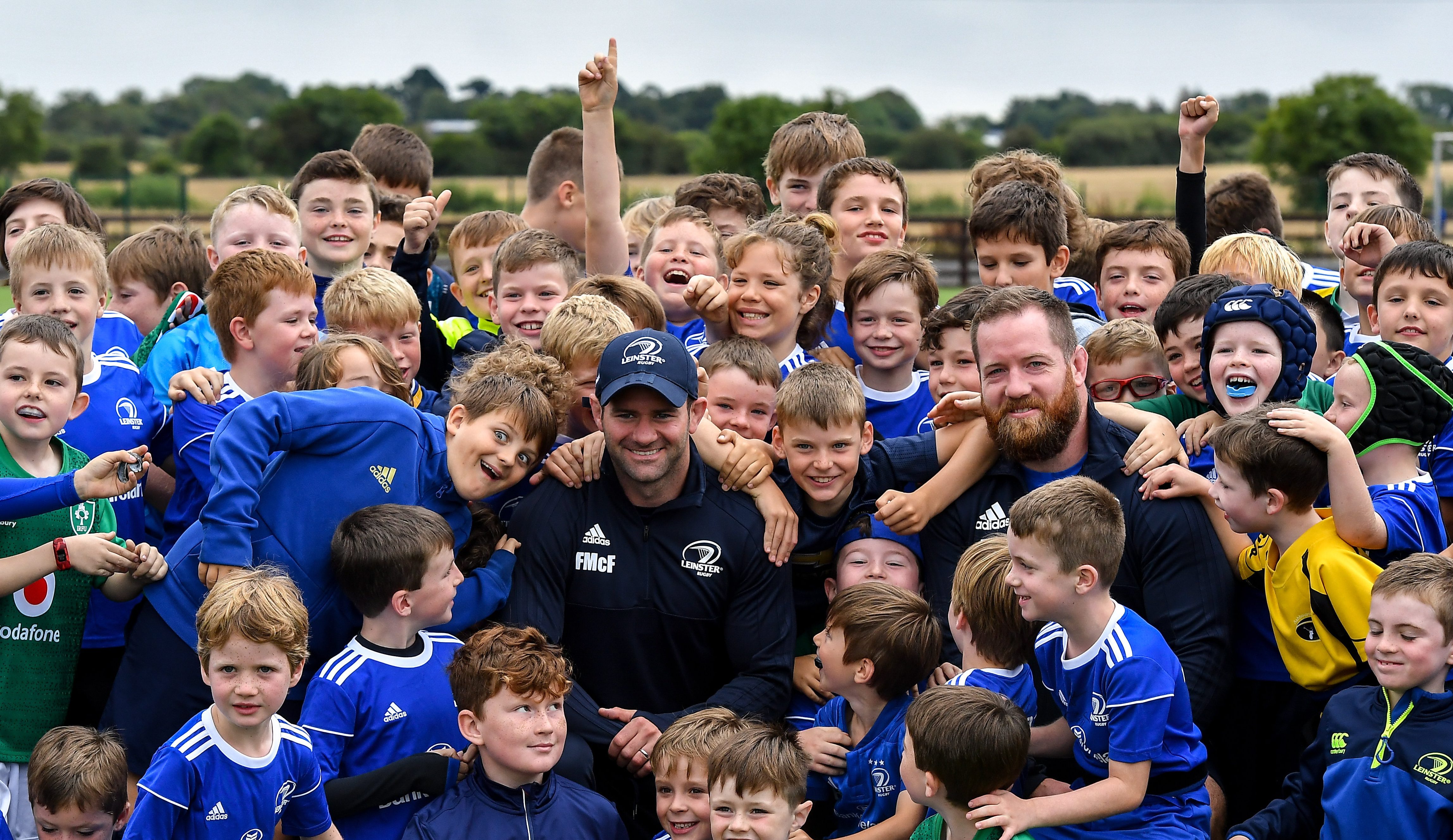 “I was lucky enough to pop out to some venues and to see the young players enjoying their time and the professional way they were supported and cared for. The smiles, the fun and indeed the sun will populate most of the memories…there were some great questions for the professional lads too!”

All in all, a brilliant Summer of Leinster Rugby fun across the 12 counties! Here’s to creating more memories in 2020! 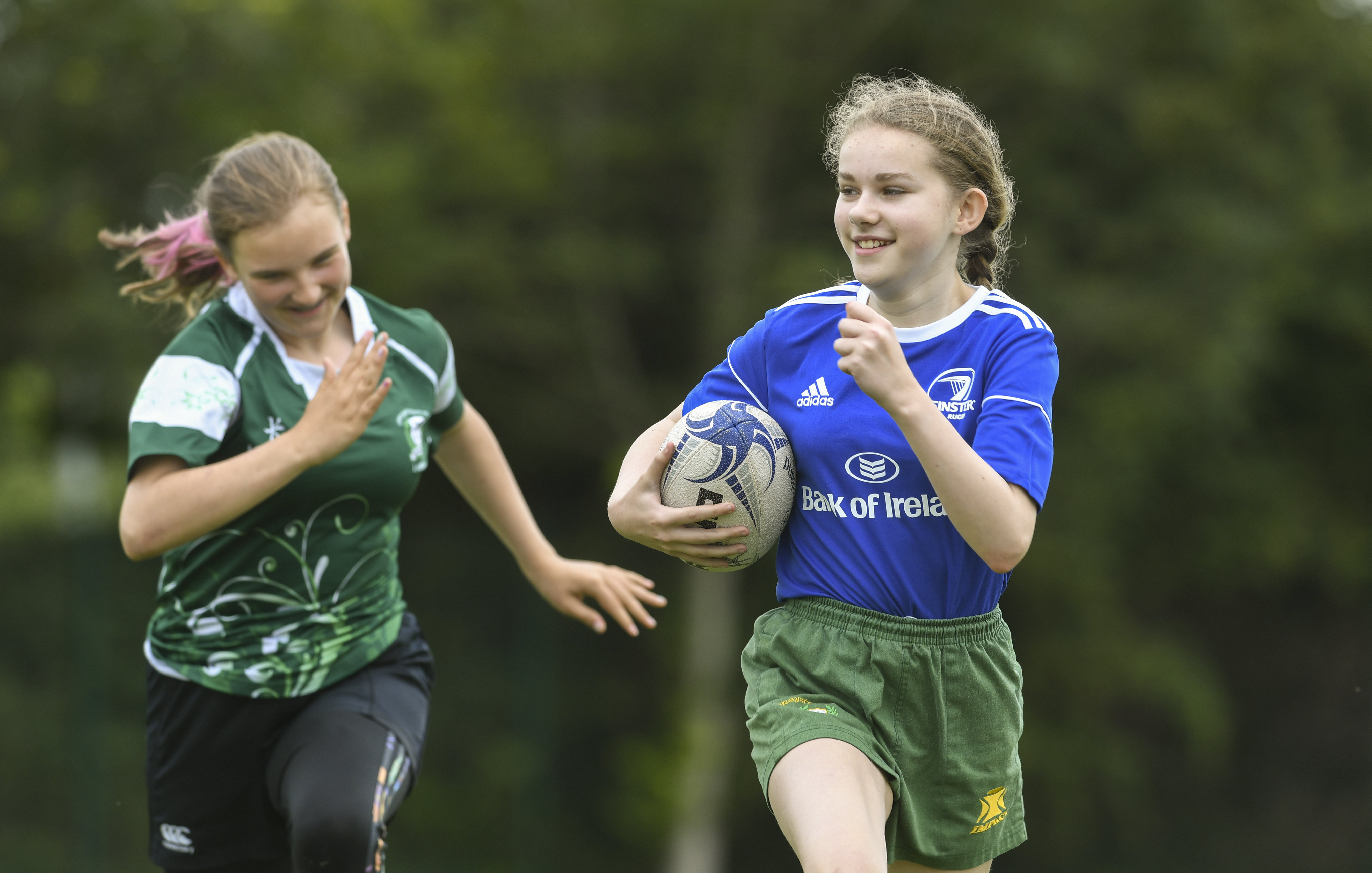 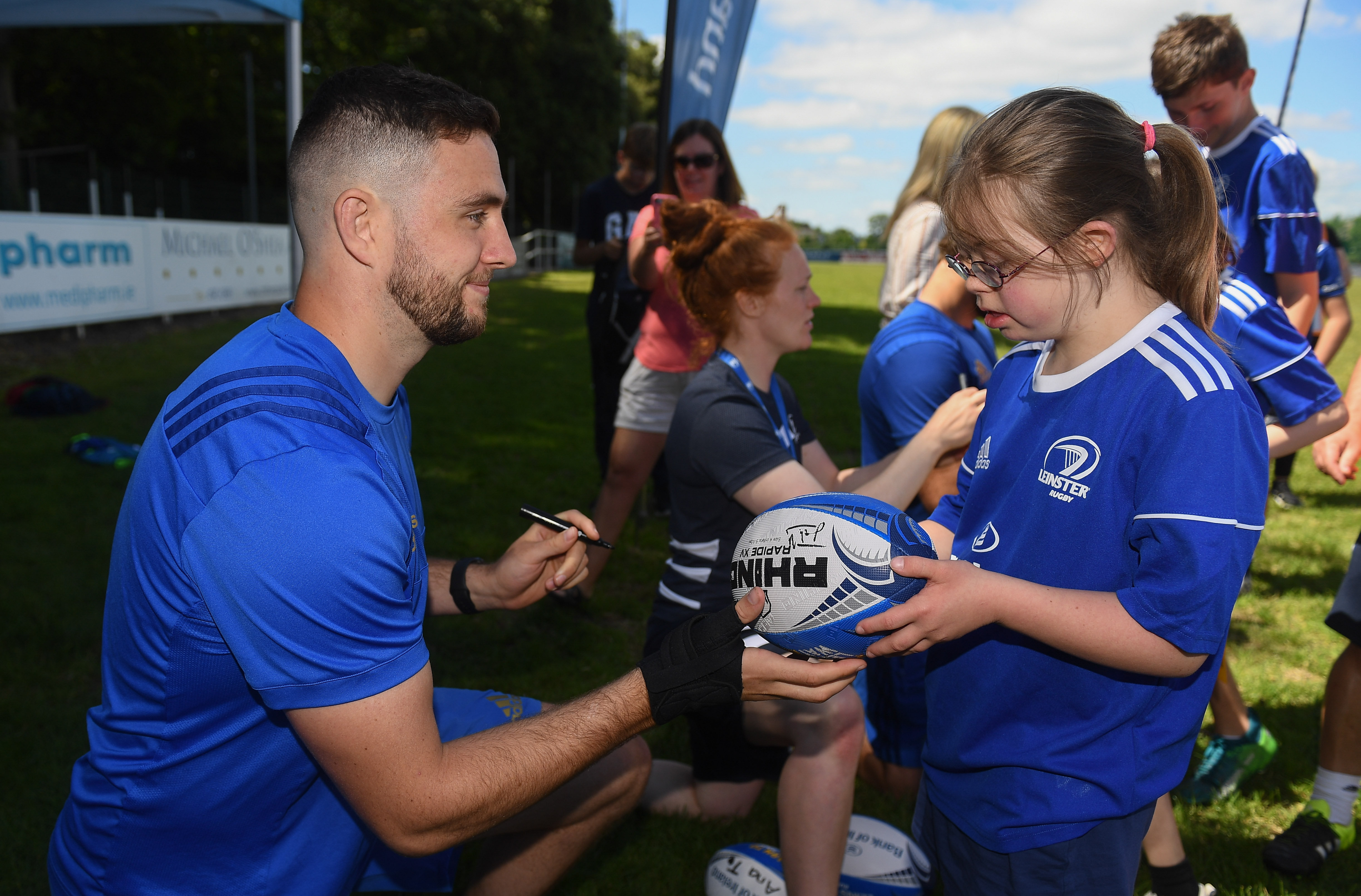 The Bank of Ireland Leinster Rugby School of Excellence 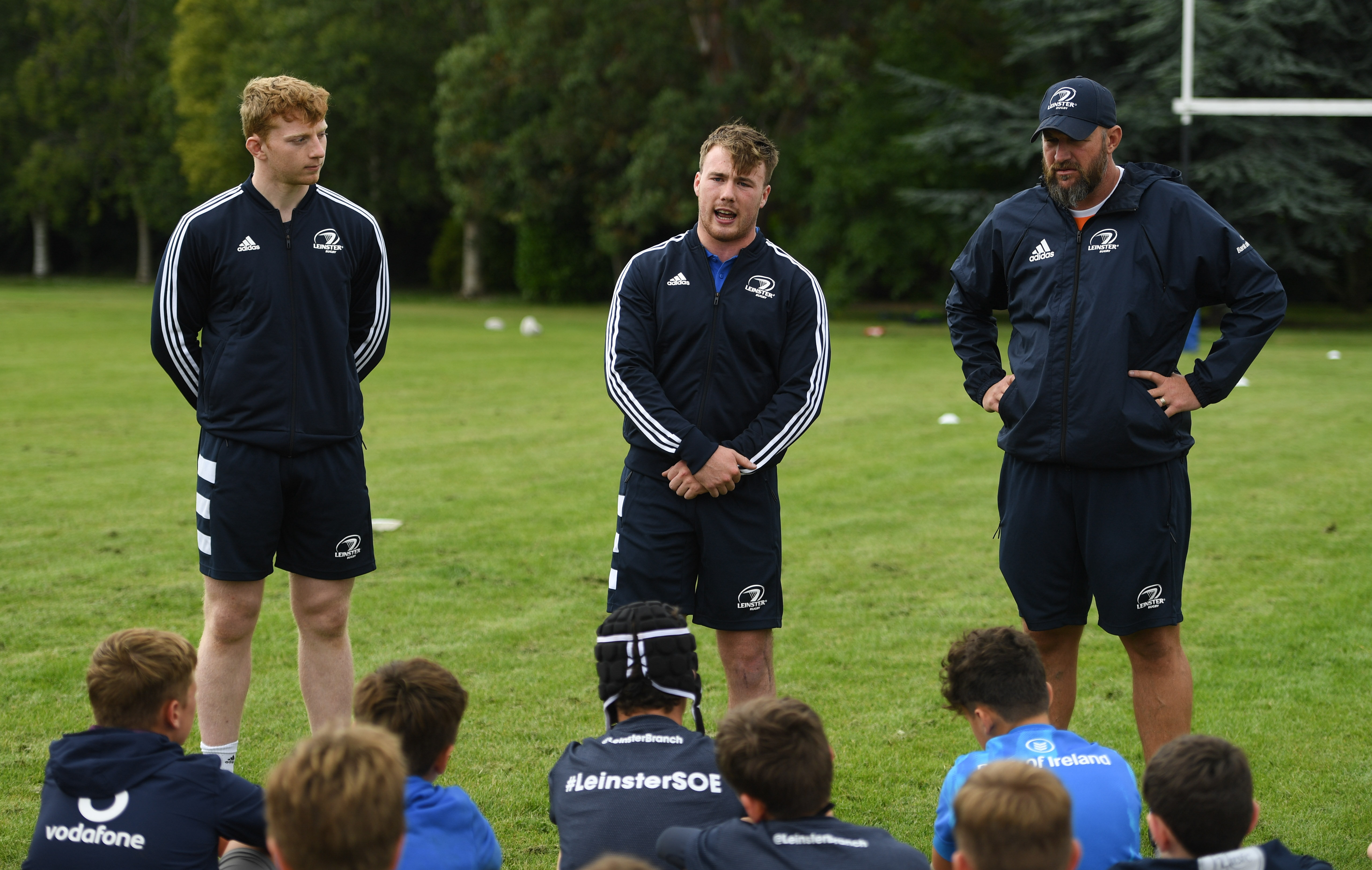