‘A’ team announced for B&I Cup clash with Jersey 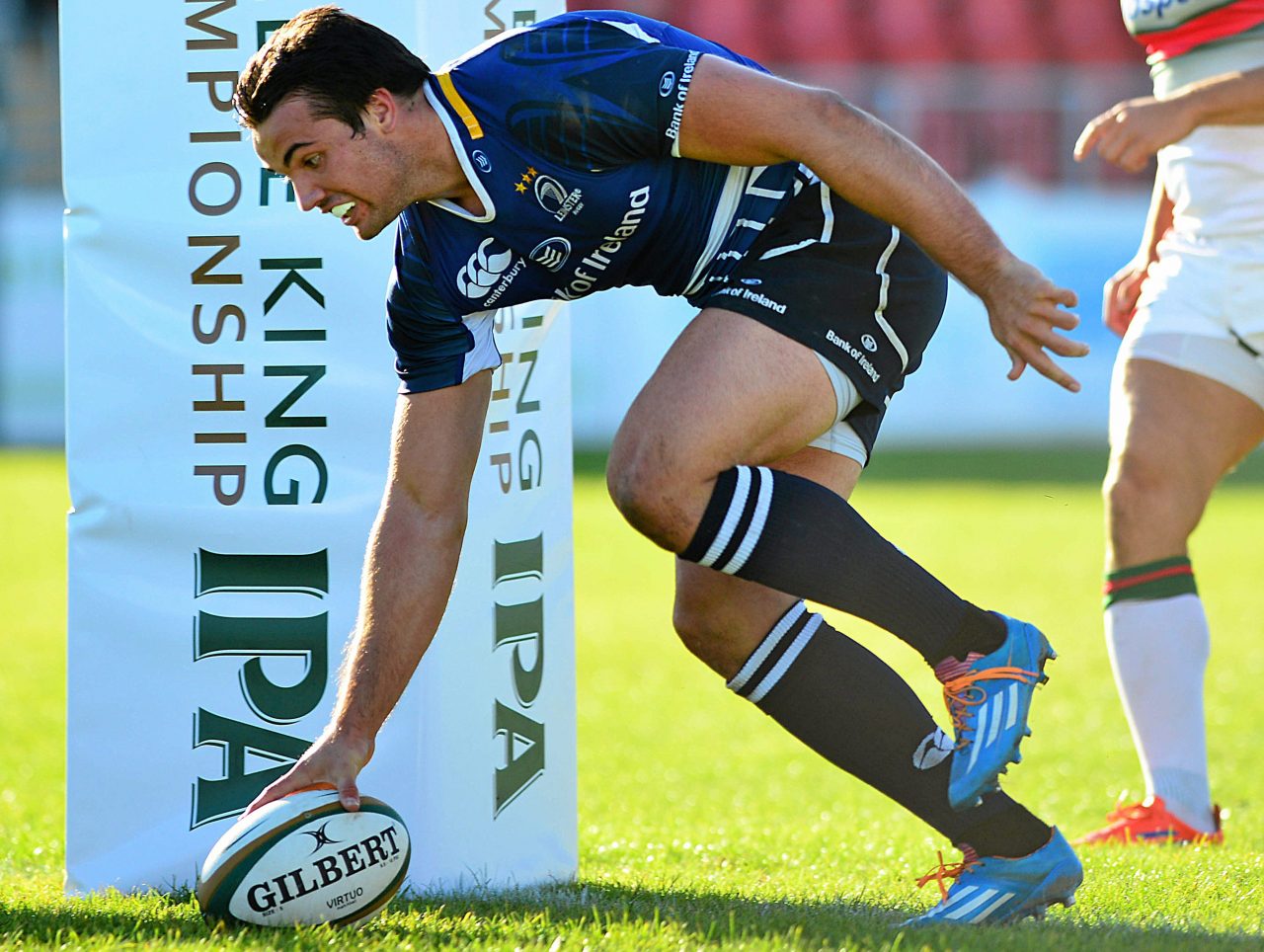 There is one change to the ‘A’ team backline that started the Round 1 win away to Plymouth Albion. Luke McGrath comes in to start in place Nick McCarthy, but it’s as you were from 10-15 from the Plymouth match. Ross Byrne completes the half-back pairing.

Cian Kelleher, a try-scorer last weekend, is retained at full-back, with Adam Byrne and Sam Coghlan Murray, who also nabbed a try against Albion, starting on the wings for the ‘A’ team. Steve Crosbie and Rory O’Loughlin start in midfield.

Peter Dooley and Bryan Byrne start their first game for the ‘A’ team this season. Oisin Heffernan is retained at tighthead for the third consecutive match for Girvan Dempsey’s men.

Tom Denton will captain the ‘A’ team from the second row, with 20-year-old Ross Molony alongside him.

There’s another start for Jordan Coghlan in the back row. He will be flanked by Josh van der Flier and Ben Marshall. van der Flier returns to action for the ‘A’ team after putting in an impressive performance in his first senior appearance in the match away to Zebre in the Guinness PRO12.

Leinster ‘A’ face Jersey RFC in the British & Irish Cup in Donnybrook at 7.30pm this Friday evening. Come and cheer on the back-to-back B&I Cup champions as they look to defend their title yet again. Entry to Donnybrook costs €;10 for adults and €;5 for under-18s. Entry to the stand is €;15 for adults and €;10 for under-18s. Season Ticket holders can enter the ground for free.