‘A’ Team Announced For Final Interpro 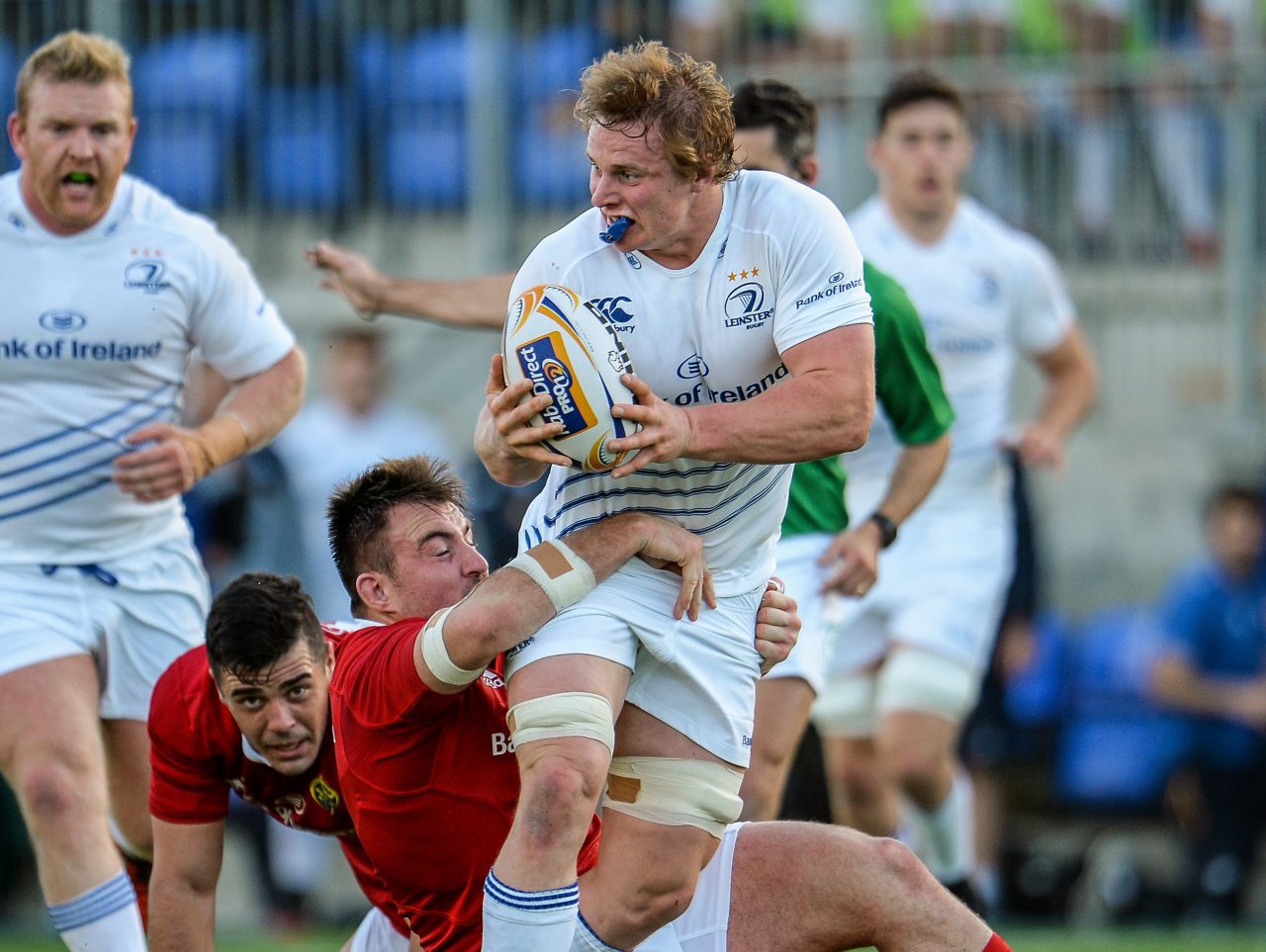 There are five changes to the Leinster ‘A’ XV for the match against Connacht Eagles in Donnybrook.

Adam Byrne and Darragh Fanning are retained in the back three from the 37-7 win over Ulster Ravens two weeks ago, with Rory O’Loughlin replacing Mick McGrath on the wing.

Tom Daly will make his third straight start for Leinster ‘A’ against Connacht on Thursday and will be paired in the centre by Tom Farrell. Farrell scored one of six tries against Ulster last time out.

There is a change in the half-back pairing as Ross Byrne comes in to replace Joey Carbery, who moves to the bench. Charlie Rock keeps his place at scrum-half from the Ulster game.

There will be plenty of experience in the front row alongside Peter Dooley and Sean McNulty as Michael Bent is selected at tighthead.

There is one positional change in the XV with David O’Connor moving from the back row into the second row to partner Tadhg Beirne.

Josh Murphy comes into the back row in place of O’Connor, with Tony Ryan starting at number 8. Peadar Timmins continues as ‘A’ team captain from the win over Ulster.

Kick-off in Donnybrook is at 5pm. Season Ticket holders can attend the game for free when they present their Season Ticket card at the gate.

‘A’ Team Announced For Final Interpro