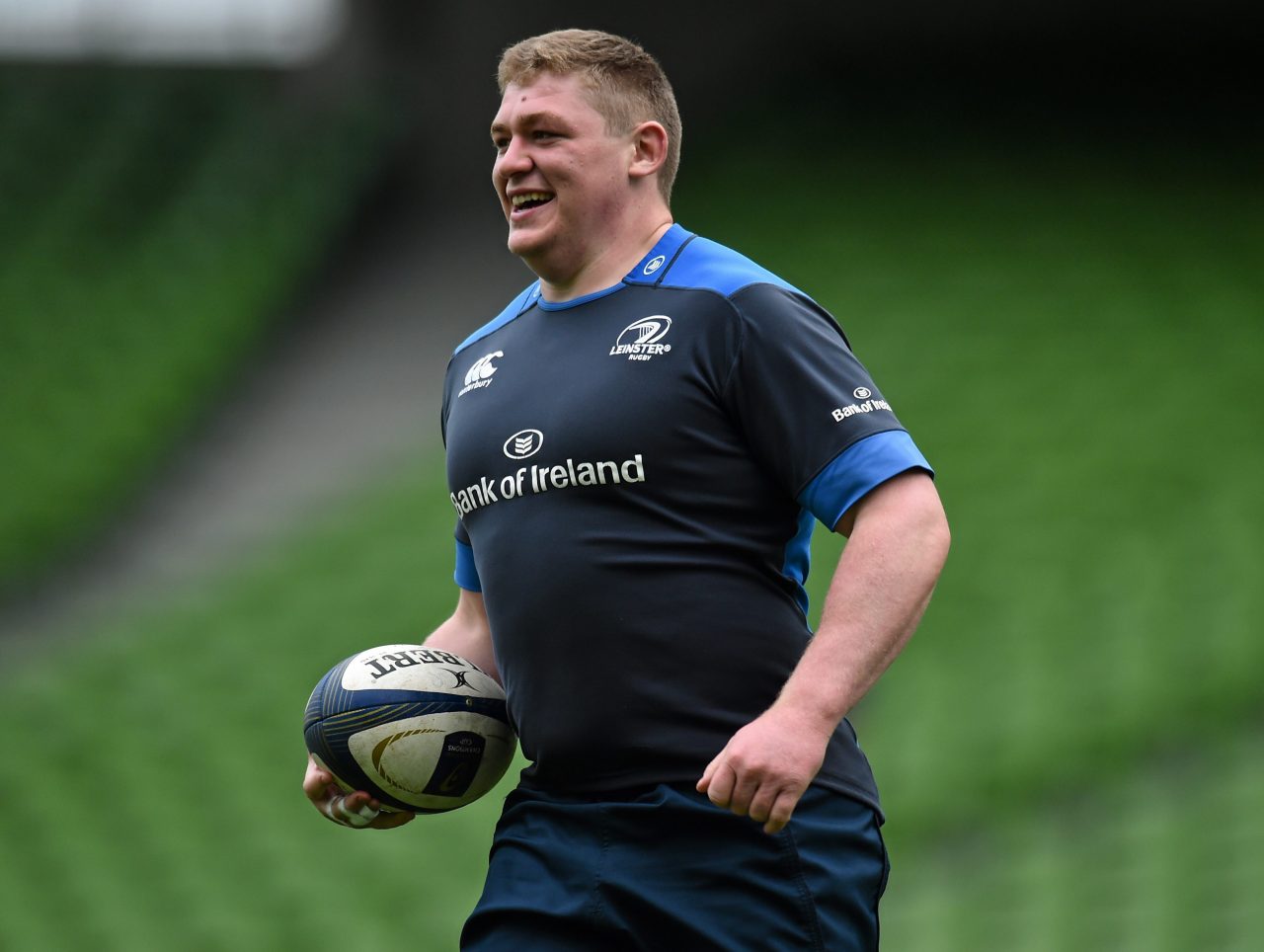 Leinster ‘A’ face Moseley RFC in their second fixture of this season’s British & Irish Cup on Friday evening at Donnybrook stadium.

Peadar Timmins will captain Leinster ‘A’ in their first home game of this season’s British & Irish Cup in a back row that remains unchanged from last week’s win away to Rotherham Titans.

Leinster ‘A’ recorded at 12-9 win against the English Championship side thanks to a 73rd minute drop goal from Ross Byrne in some challenging weather conditions.

Tadhg Beirne starts in the second row on Friday evening, with Ross Molony coming in to partner him in place of Gavin Thornbury.

There is once again international experience in a Leinster ‘A’ squad as Tadhg Furlong is named in the front row at tighthead alongside Peter Dooley and Bryan Byrne, who keep their places from last week.

Billy Dardis remains at full-back in a back line that sees changes from 11-14.

Tom Daly and Colm O’Shea start in midfield together for the second time this season, the first being the win over Munster ‘A’ at Donnybrook back in October.

On the wings, Cian Kelleher and Adam Byrne come in to replace Darragh Fanning and Mick McGrath, with McGrath named on the bench.

Tickets for Leinster ‘A’ v Moseley RFC can be purchased from Ticketmaster.

Tickets will also be available at the gate on the night.