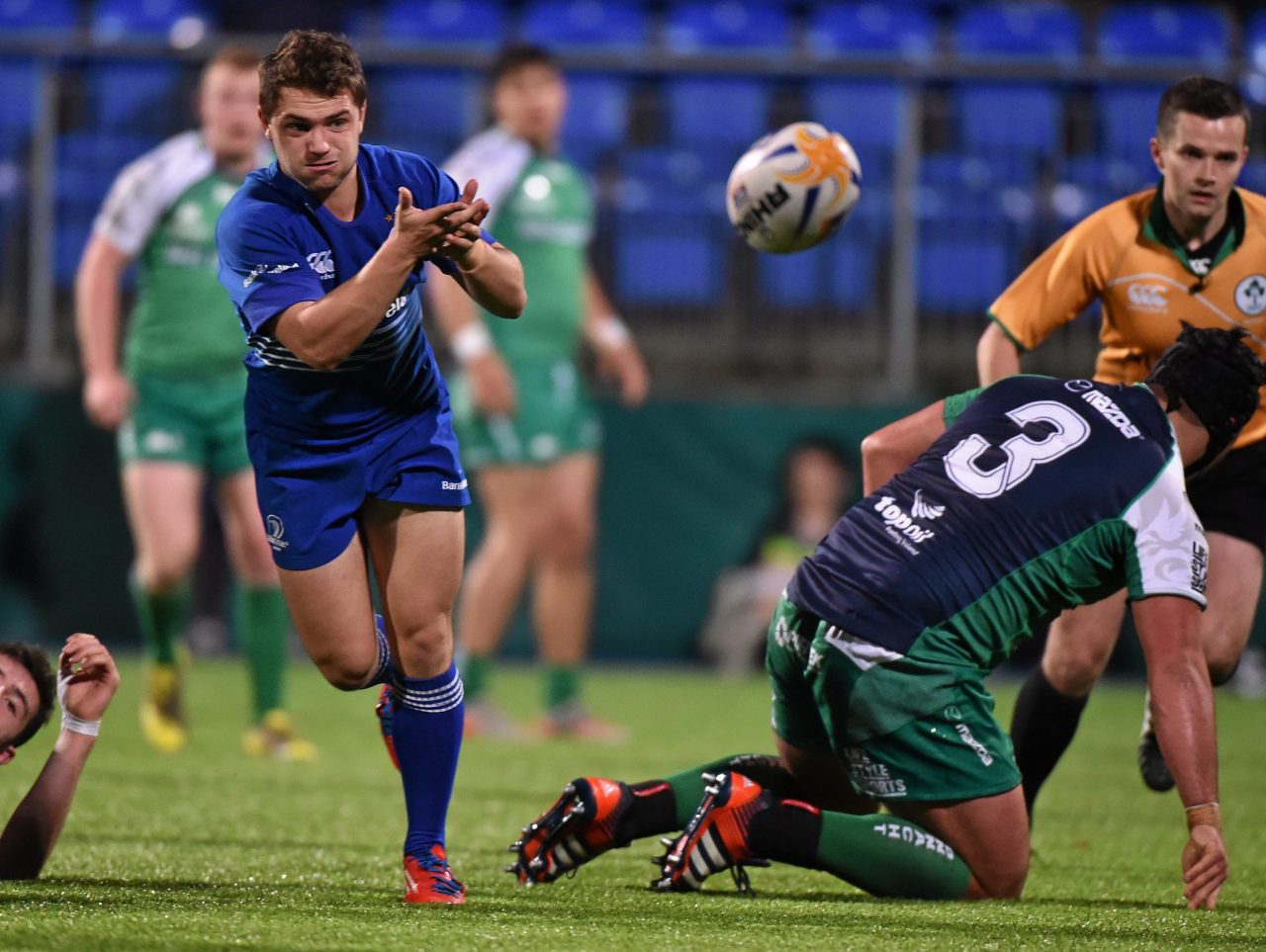 The Leinster ‘A’ team to face Rotherham Titans in the first round of fixtures in the British & Irish Cup has been named.

Peadar Timmins will captain Leinster ‘A’ when they face English Championship side Rotherham Titans in the British & Irish Cup this Saturday. The Wicklow native starts in the back row with Dan Leavy and Tony Ryan.

Tadhg Beirne remains in the second row from the defeat to Connacht Eagles in Donnybrook last week, with Gavin Thornbury coming in to replace David O’Connor.

There is ‘Tarf/Lansdowne axis in the front row with Bryan Byrne and Royce Burke-Flynn from the north Dublin club starting alongside Lansdowne’s Peter Dooley.

Billy Dardis starts at full-back to make his second start of the season for the ‘A’ team. His last appearance came in the win over Munster ‘A’ in Donnybrook last month.

There is plenty of Guinness PRO12 experience to complete the Leinster back three with Darragh Fanning and Mick McGrath starting on the wings.

With Tom Daly captaining the Ireland Men’s Sevens squad in Spain this weekend, Steve Crosbie comes in at inside centre to partner Tom Farrell in midfield.

The half-back pairing from the defeat to Connacht is retained, with Charlie Rock at scrum-half and Ross Byrne the starting out-half.

Ireland capped front-rower Michael Bent is named on the bench, as is lock Ross Molony who has started five games in the Guinness PRO12 this season for Leinster.

Speaking to leinsterrugby.ie ahead of their first game in this season’s British & Irish Cup, captain Timmins said, “We’ve been building nicely and obviously had good wins against Munster and Ulster in the Interpros. Disappointing naturally last day out against Connacht but it was all with a view to building towards this first weekend.

“So the Interpros have been a great learning for us as a group. We were building nicely, training away and now we can’t wait to get stuck in this weekend.

Timmins also spoke about the start to the season for himself and the Baltinglass native has been happy with his form so far.

“Obviously with the Irish lads away there was more of an opportunity to train with the senior team and I think I can speak for all the Academy lads, that we’ve loved the step up and training with the senior lads as they prepared for the Guinness PRO12. But it has also benefited us as we look towards the B&I Cup. We know that if we perform well here that this is a stepping stone as well so we there is huge motivation to go out on Saturday and put in a performance.”