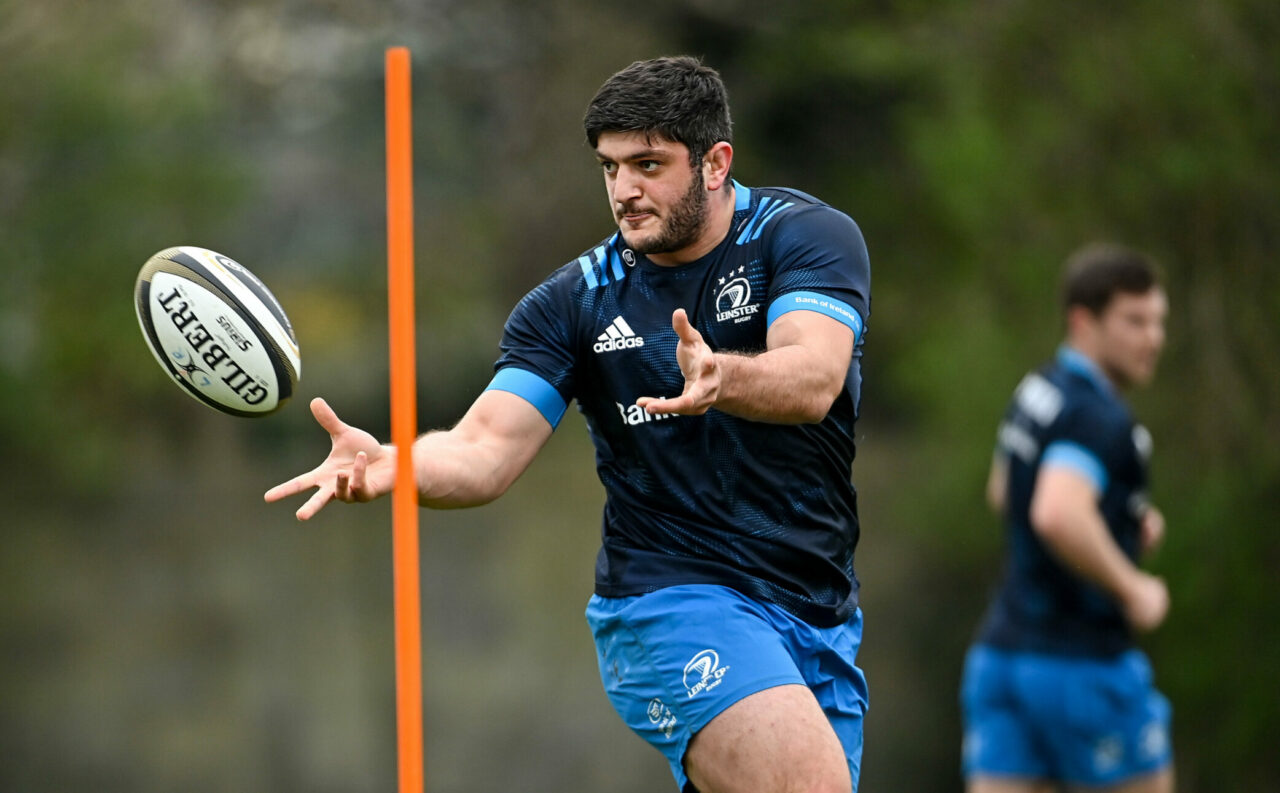 Leinster Rugby Head Coach Leo Cullen has issued a squad update ahead of the trip to Sandy Park this Saturday for the Quarter-Final of the Heineken Champions Cup against Exeter (Kick Off: 5.30pm – live on BT Sport & RTÉ Radio).

There was hugely positive news for Vakh Abdaladze who has recovered from a long-standing back injury and is available for selection this week.

The tighthead prop made the last of his 11 Leinster Rugby senior appearances in October 2019 and the 25-year-old is now available once again to Cullen and his coaches.

In other injury news, Jamison Gibson-Park was ruled out of the game at the weekend against Toulon having sustained a hamstring injury at training last week and he will be further assessed this week ahead of selection for Exeter. 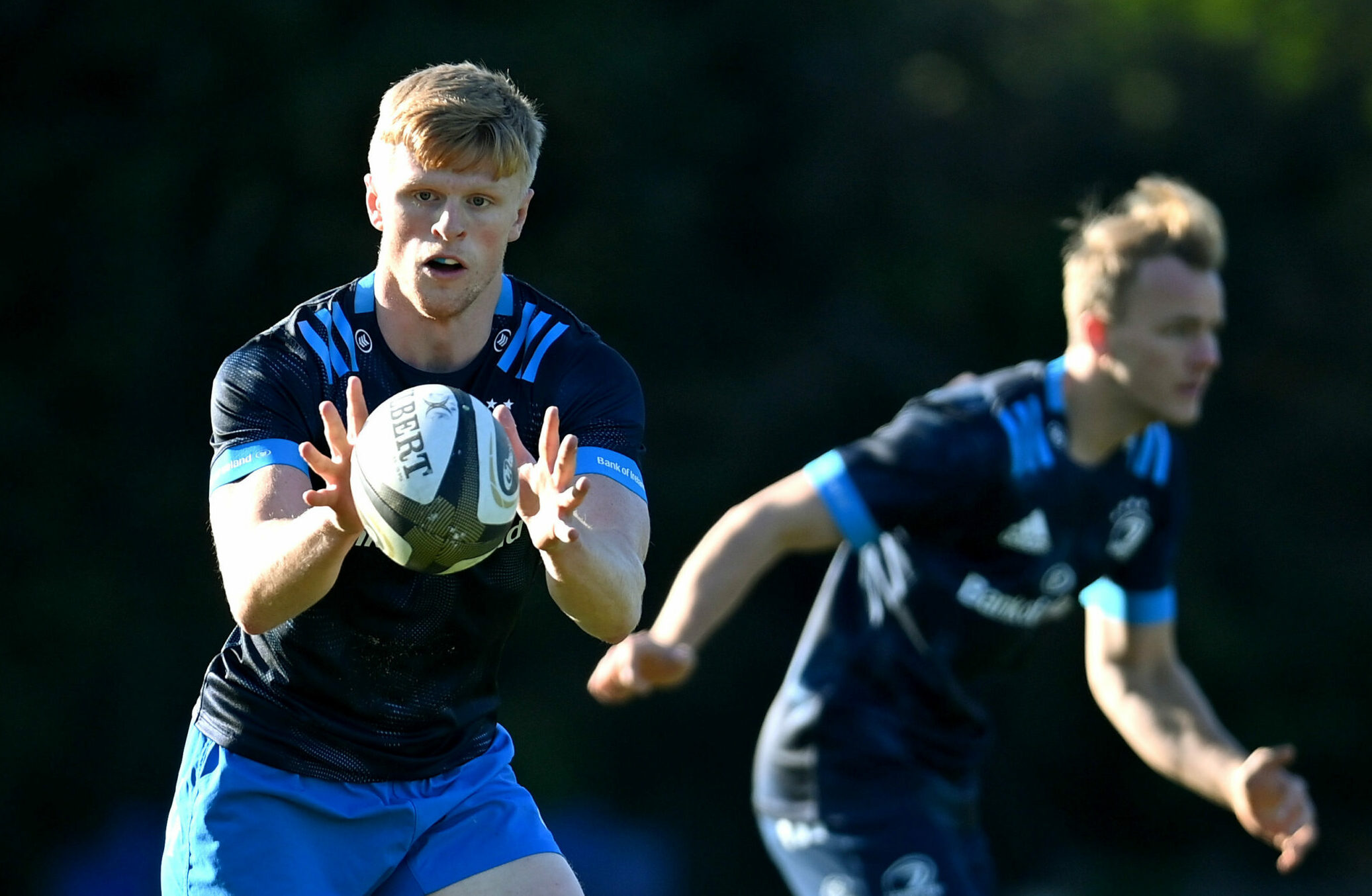 There was some good news also for Tommy O’Brien who is due to increase his training load as he continues to recover from an ankle injury.

However lock Jack Dunne sustained an ankle fracture at training last week and will be unavailable for 16 weeks as a result. 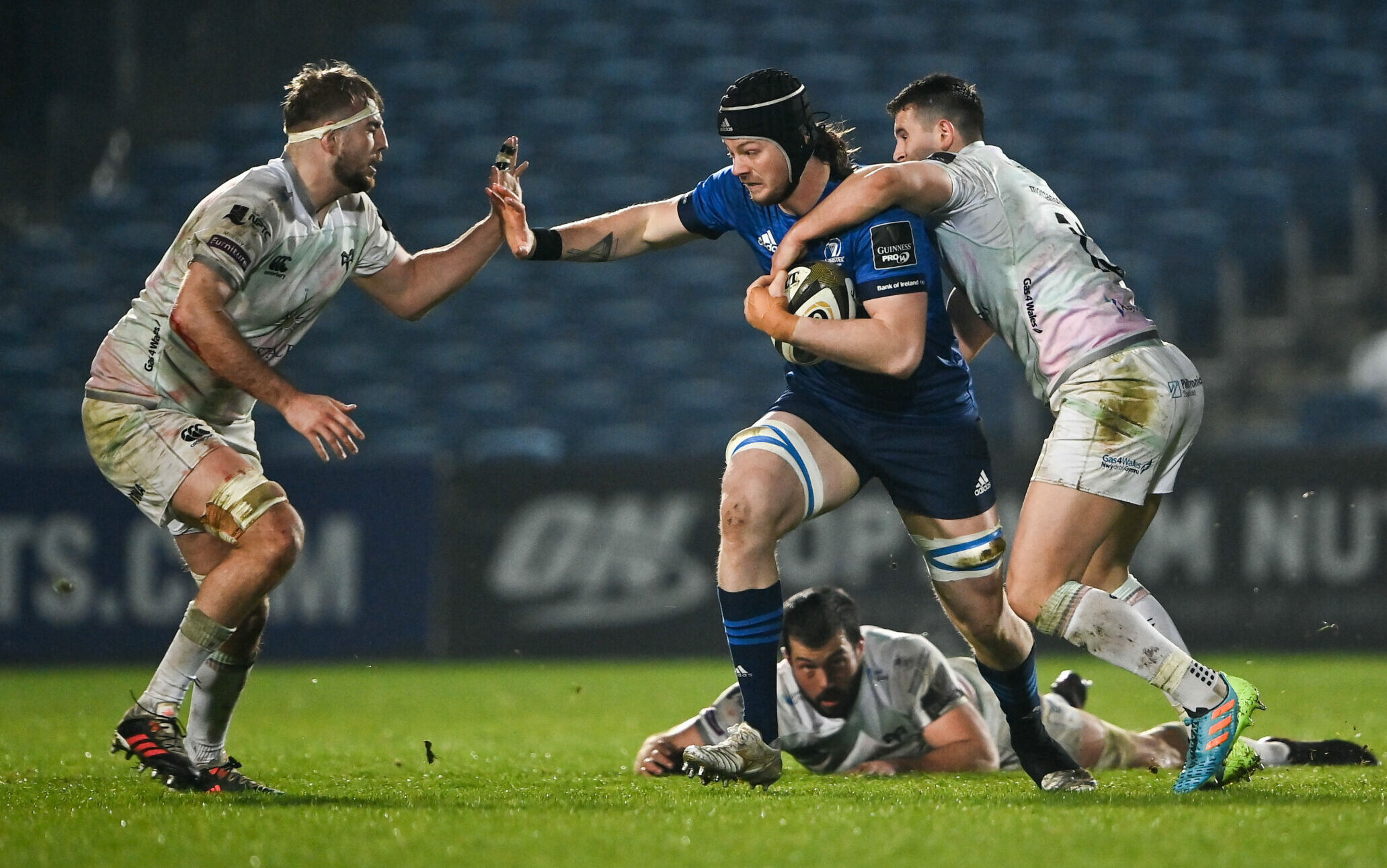 There was no new injury news on a number of other player who remain unavailable for selection: