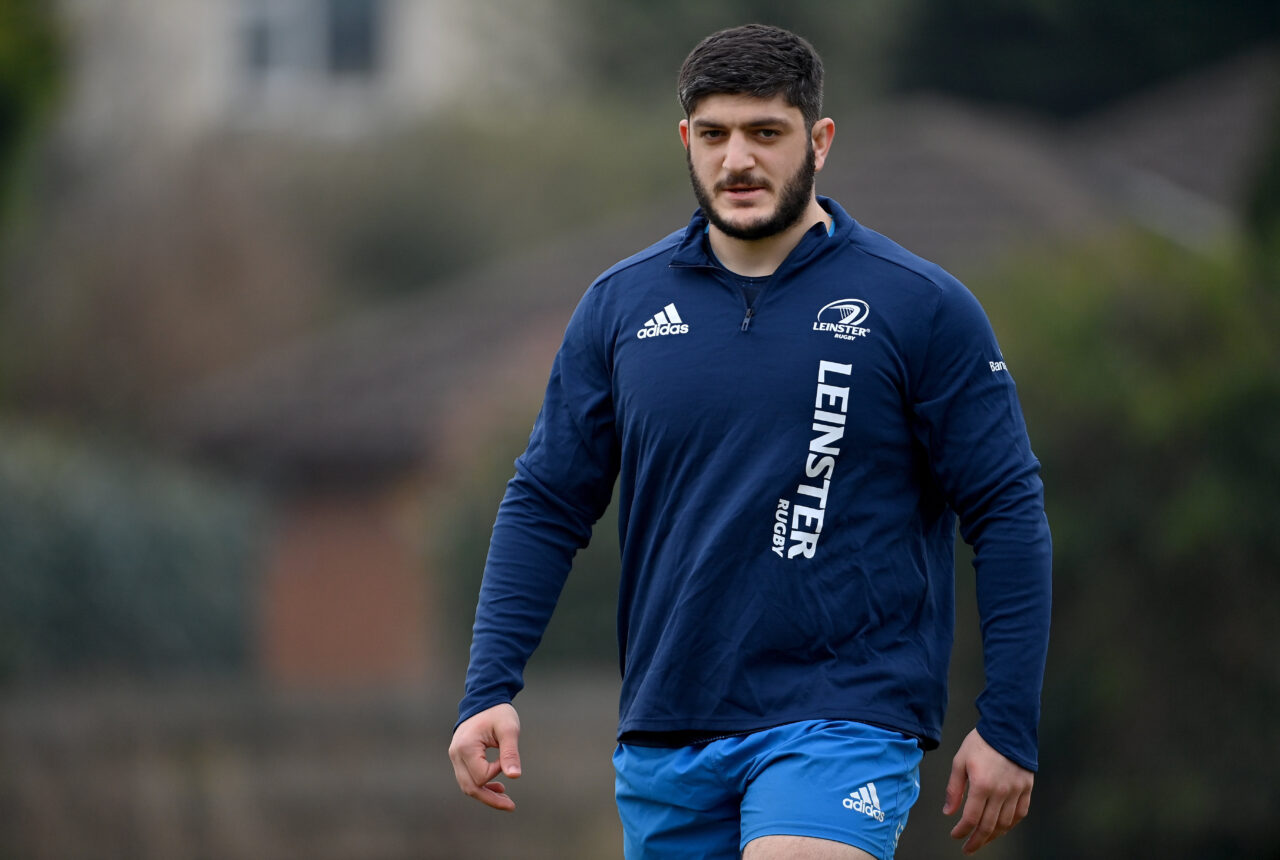 The Leinster Rugby ‘A’ team, as sponsored by Bank of Ireland, to face Connacht tomorrow at The Sportsground (KO 1pm) has been named by head coach Noel McNamara.

There’s a welcome return for prop Vakh Abdaladze who last featured in the Guinness PRO14 clash with Zebre in October 2019.

He takes his place in the front row alongside Dan Sheehan, who captains the team, and Marcus Hanan. 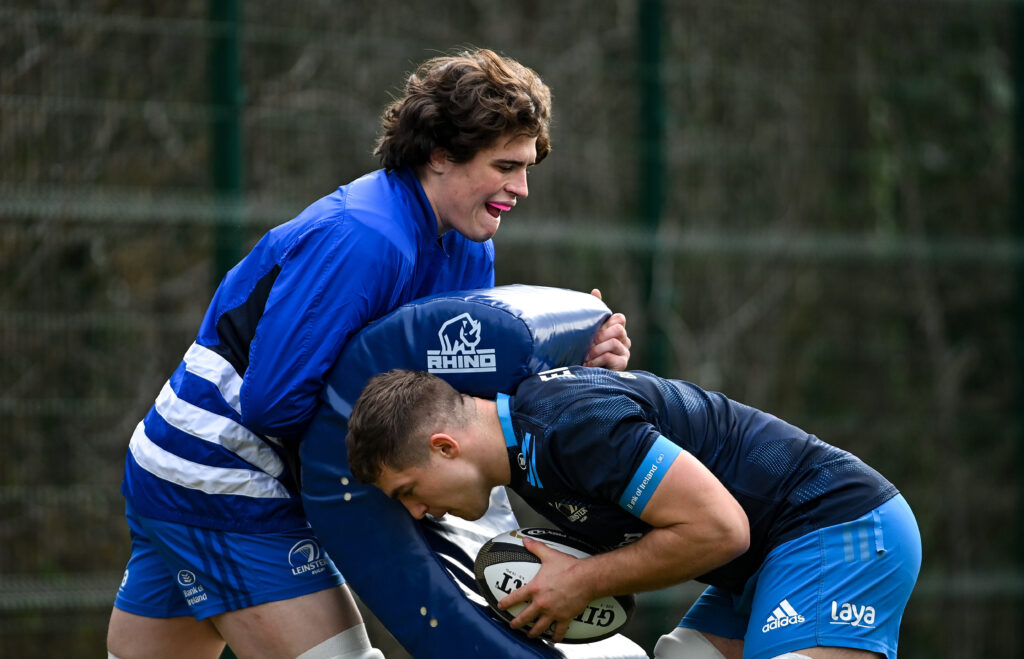 Recent Leinster Rugby debutant Tim Corkery lines out at 10 where he is partnered by Ben Murphy.

Naas RFC man Jamie Osborne starts at inside centre while Max O’Reilly joins him in midfield.

The back three consists of Rob Russell, Niall Comerford and full back Chris Cosgrave.

McNamara will be able to call upon John McKee, Jack Boyle, Greg McGrath, Aaron Coleman, Cormac Foley and Marcus Kiely in the replacements.