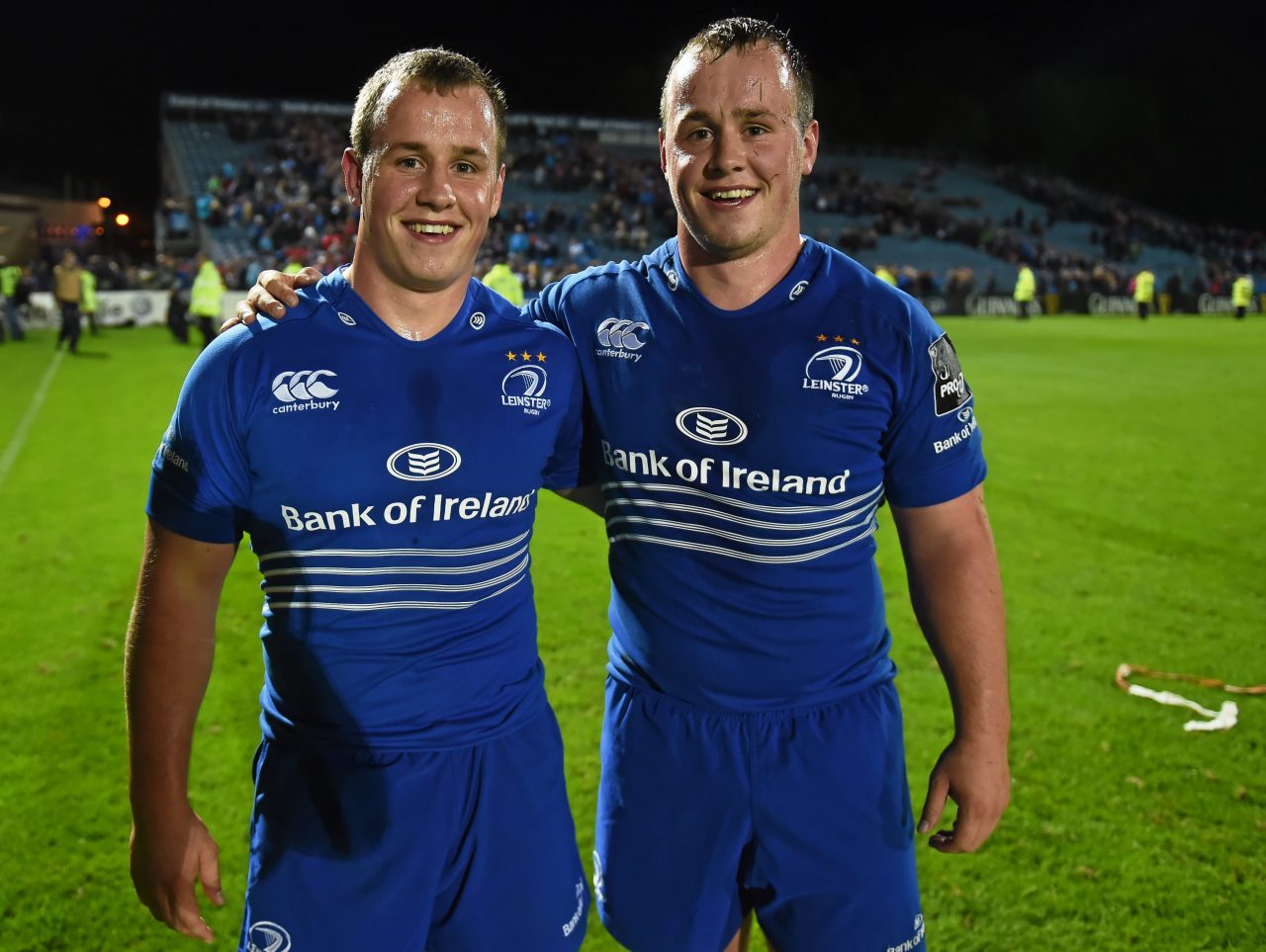 In the latest episode of Across The Laighin the Academy lads swap rugby balls for chopping boards and Leinster Nutritionist Daniel Davey tells us about the importance of learning to cook easy to make, healthy meals.

In a joint initiative between Leinster Rugby and IRUPA, players from the Leinster Academy headed to the 105 Cafe in Clonskeagh to take some valuable cooking lessons, and Leinster TV was there to .

Speaking on Across The Laighin, Leinster Head Performance Nutritionist Daniel Davey spoke about the importance of players learning to cook as a way of helping them achieve their performance goals.

“Cooking is a life skill,” Davey said. “It’s something that’s hugely valuable, not just to the players in achieving their performance goals, but also in a health perspective.

“If the actual of process of making foods that taste healthy and preparing their meals in the evening, if that’s a chore, then it’s going to be an awful lot more difficult for them to actually achieve their performance goals.

“The guys are being taught that it isn’t just about meeting your needs for protein and carbohydrate, it’s also important to meet your needs for micronutrients and understanding how to cook with herbs and spices. If they know how to do that now they’re only going to get better at it.”

Academy players Cathal Marsh and Ed Byrne also spoke about their favourite meals, what they like to cook, and the lads tell us who the top chef in the group is.

Click here to learn more about the Leinster Academy.