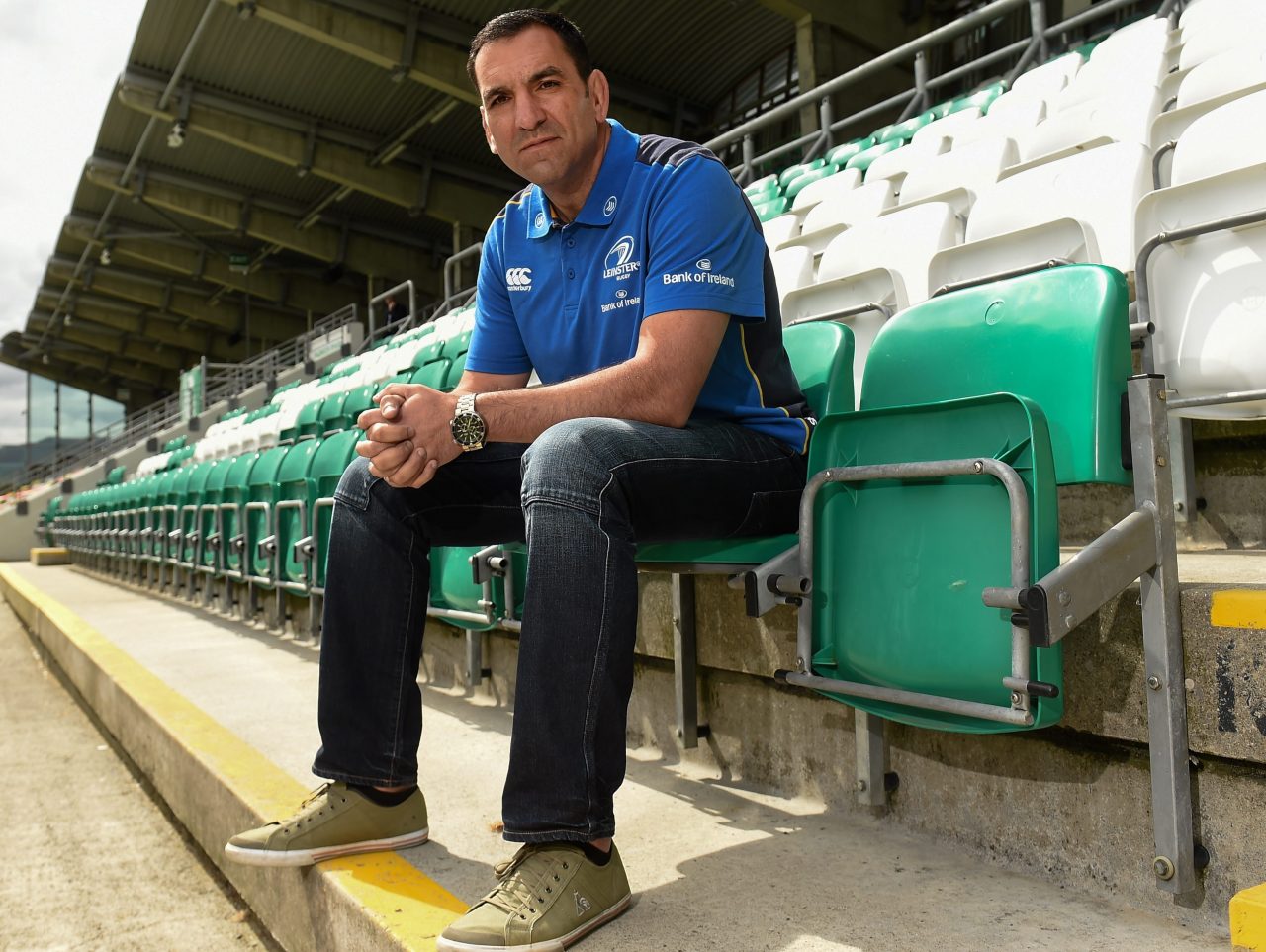 Watch the latest episode of Leinster TV’s Across the Laighin, featuring Leinster mascot Daniel Dunne at his big day in the Aviva, a visit to our charity partner, LauraLynn, and Marco Caputo tells us about his plans for a first Christmas in Ireland.

In the first part of this month’s episode of Across the Laighin, we follow Special Olympics Ireland athlete Daniel Dunne as he leads out the Leinster team with Jamie Heaslip in Aviva Stadium. Daniel was surprised in his school in Ballinamere, County Offaly, by Dominic Ryan and Marty Moore as they delivered the great news that Daniel would be a Leinster mascot for the big game against Harlequins. Last Sunday Daniel joined the team in the tunnel and walked out with the captain in front of over 38,000 people in the Aviva.

Marco Caputo also talks about his hopes for a white Christmas in Ireland and the big interpro games coming up over the next two weeks. And Kane Douglas, Richardt Strauss and James Tracy visit Leinster’s charity partner, LauraLynn, and remind supporters to get their blue Santa hat at Leinster v Connacht to support a great cause.

We also have a round-up of the Schools Cup and Provincial Towns Cup draws, as well as the usual mix of highlights and league tables.

Over 15,000 tickets have been sold for Leinster v Connacht this Friday. Click here to get your ticket.