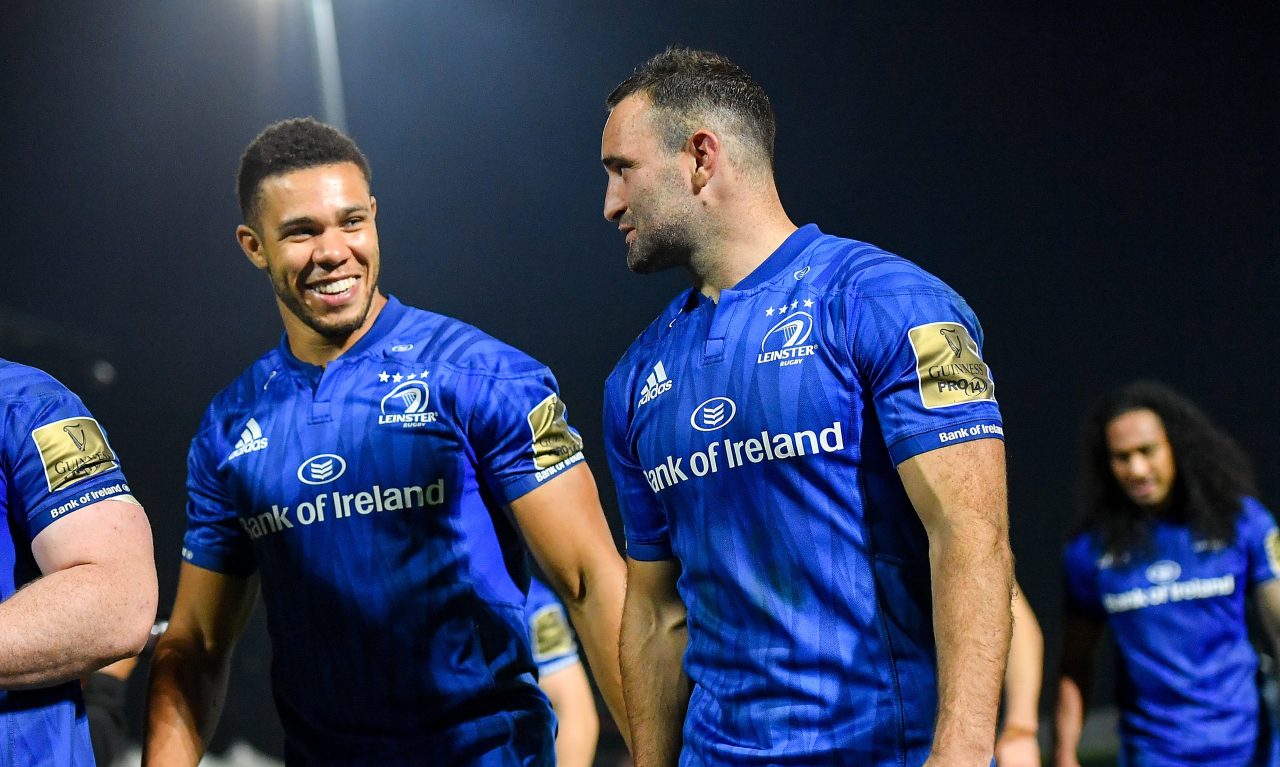 Adam Byrne and Dave Kearney will join the Official Leinster Supporters Club (OLSC) for another player Q&A in the Laighin Out shortly after this Saturday’s Heineken Champions Cup match against Benetton Rugby at the RDS Arena.

The OLSC welcomes all supporters to join us for what promises to be another insightful and enjoyable chat with two of Leinster Rugby’s entertaining and exciting players.

Pop along after the final whistle for some post-match conversation with fellow supporters, browse the OLSC merchandise available from the shop and then settle back for the Q&A. A reminder that the Laighin Out is open to all supporters (not just Season Ticket holders).