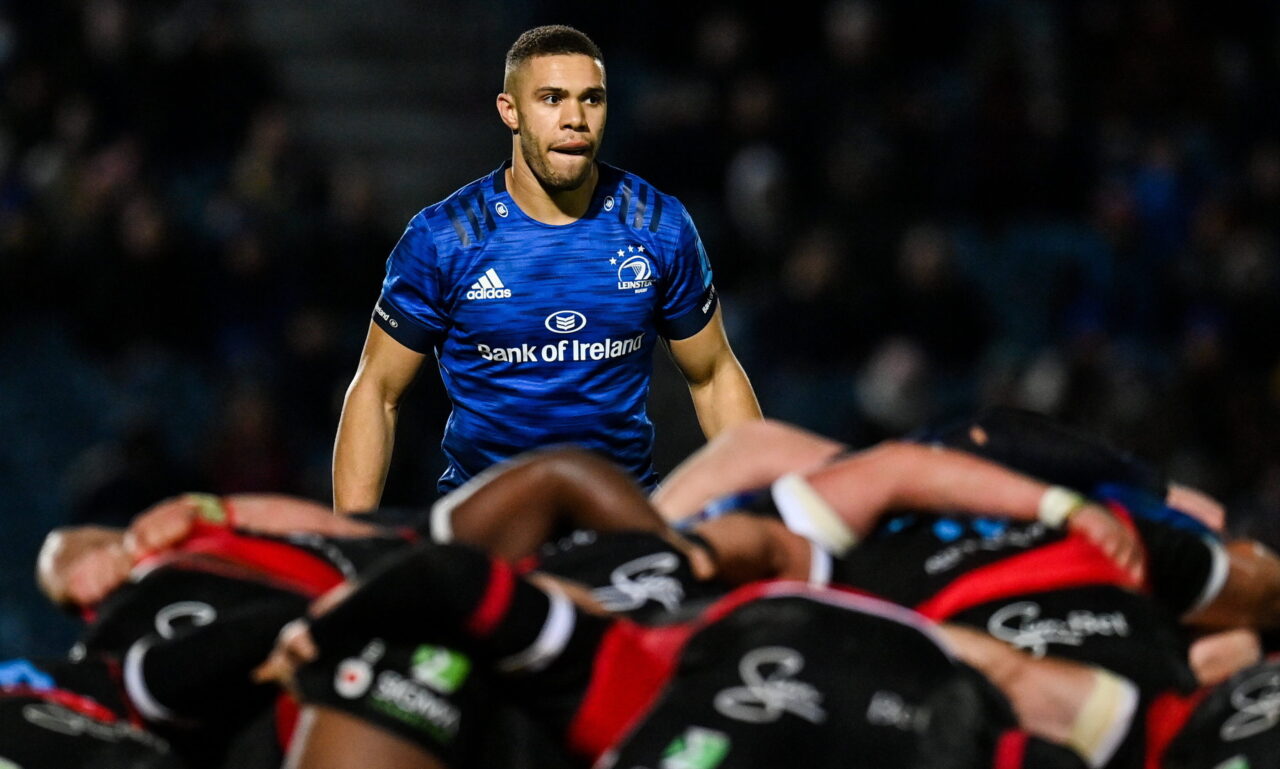 Leinster Rugby winger Adam Byrne is to join Connacht Rugby ahead of the 2022/23 season.

The Kildare native, who turns 28 next month, came through the Shane Horgan Cup pathway, into the Leinster Rugby Academy and has played 63 times for the province since his debut in December 2012, when he became the youngest player to ever pull on a Leinster jersey. 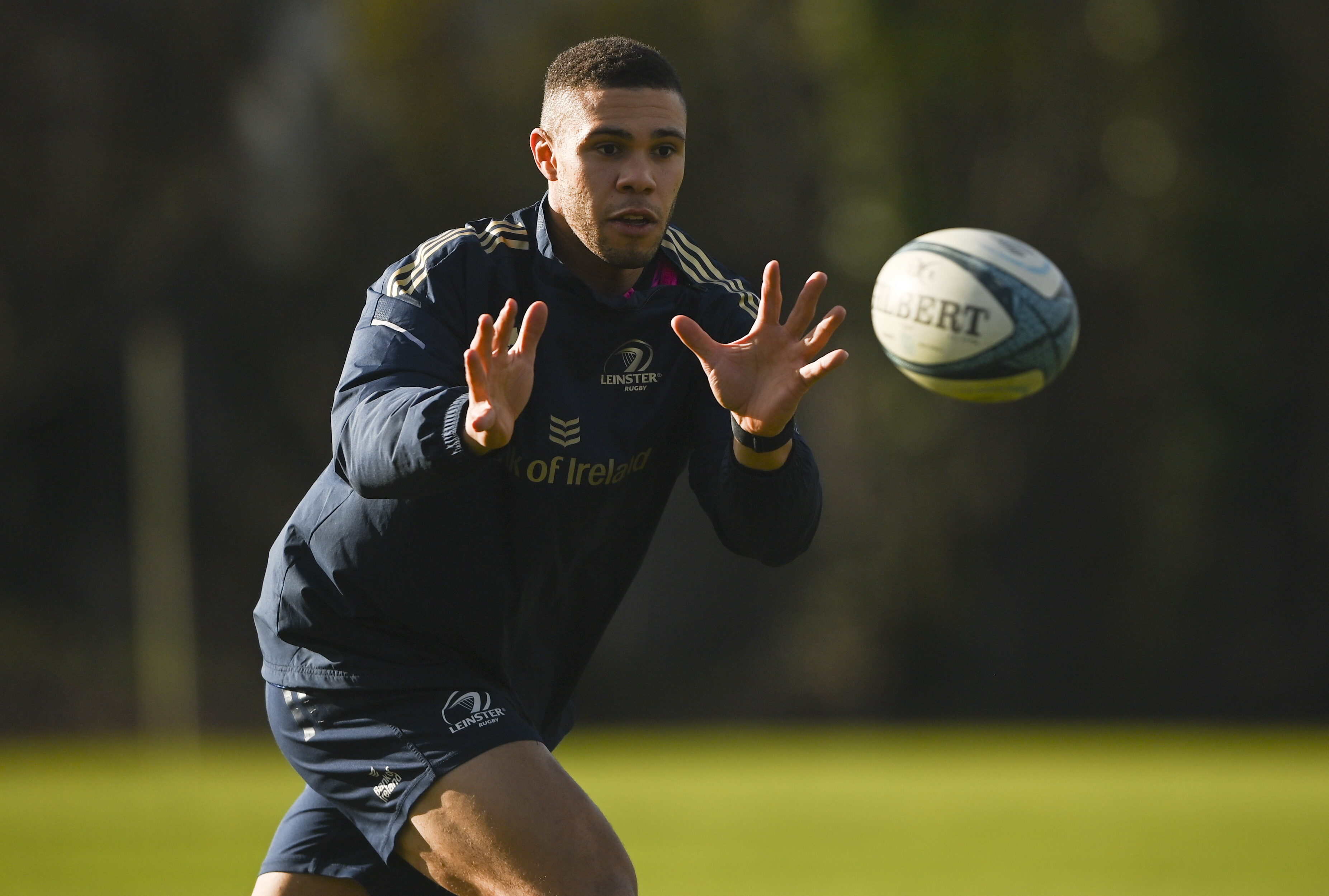 Byrne, who was capped by Ireland in November 2017 against Argentina, has scored 24 tries in his 63 games to date for his home province and has dotted down four times in six games this season.

Speaking to leinsterrugby.ie, Byrne said, “Like any young lad growing up in Kildare it was a dream to play for Leinster Rugby and I feel very proud to have lived out that dream.

“I’ve experienced some unbelievable moments in a Leinster jersey and I’m very grateful to all the coaches that gave me those opportunities. As the youngest player to ever to pull on that jersey, it came maybe earlier than I expected but I have tried my best and despite some injuries along the way, have thoroughly enjoyed every moment. 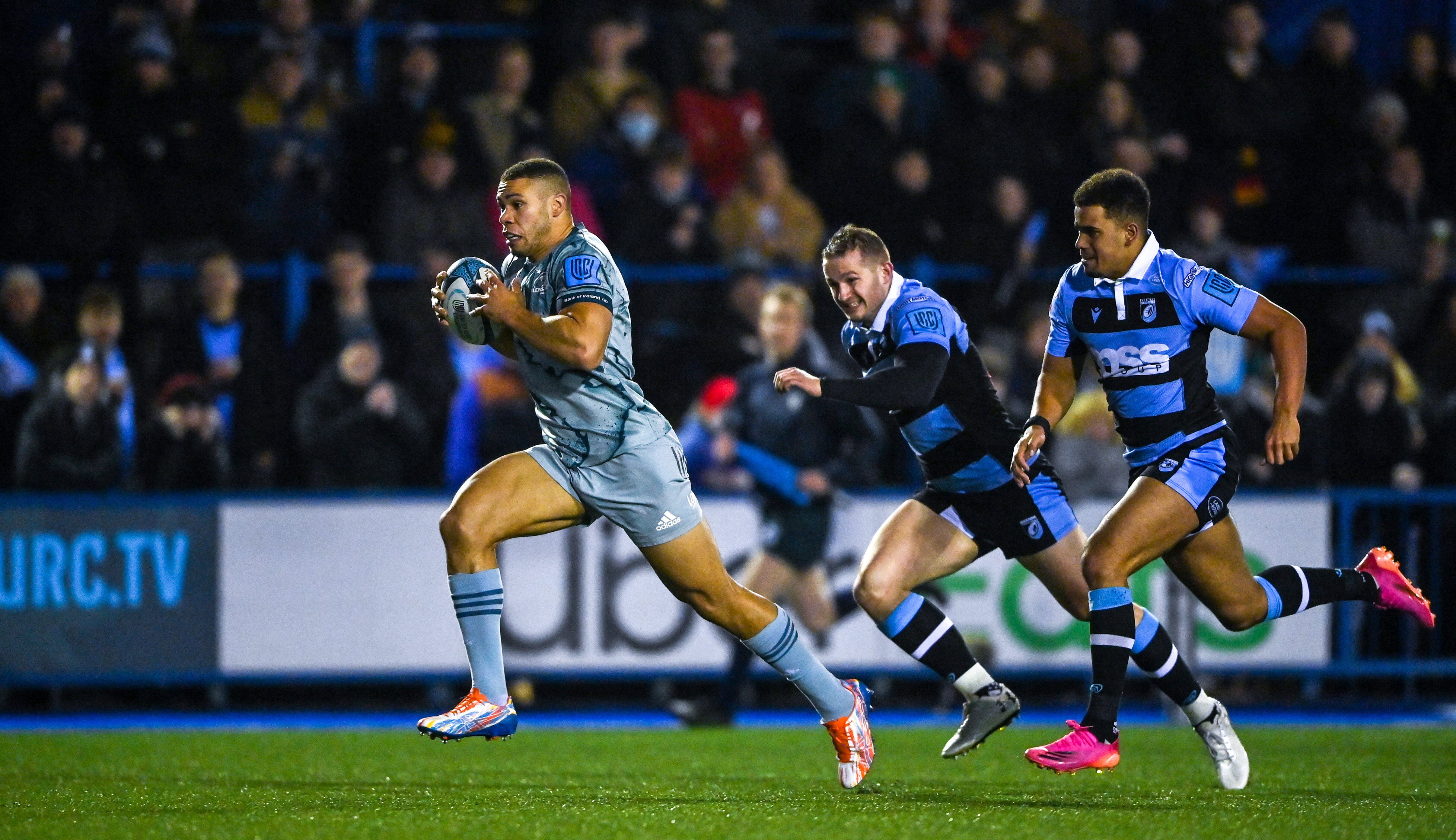 “I’d like to thank Leinster Rugby, the supporters and everyone involved in the club for all their support over the last 10 years. I’ve loved it, and the club will always hold a special place in my heart, but I am equally excited by what lies ahead with Connacht Rugby.”

Everyone at Leinster Rugby wishes Adam the very best of luck with the move!