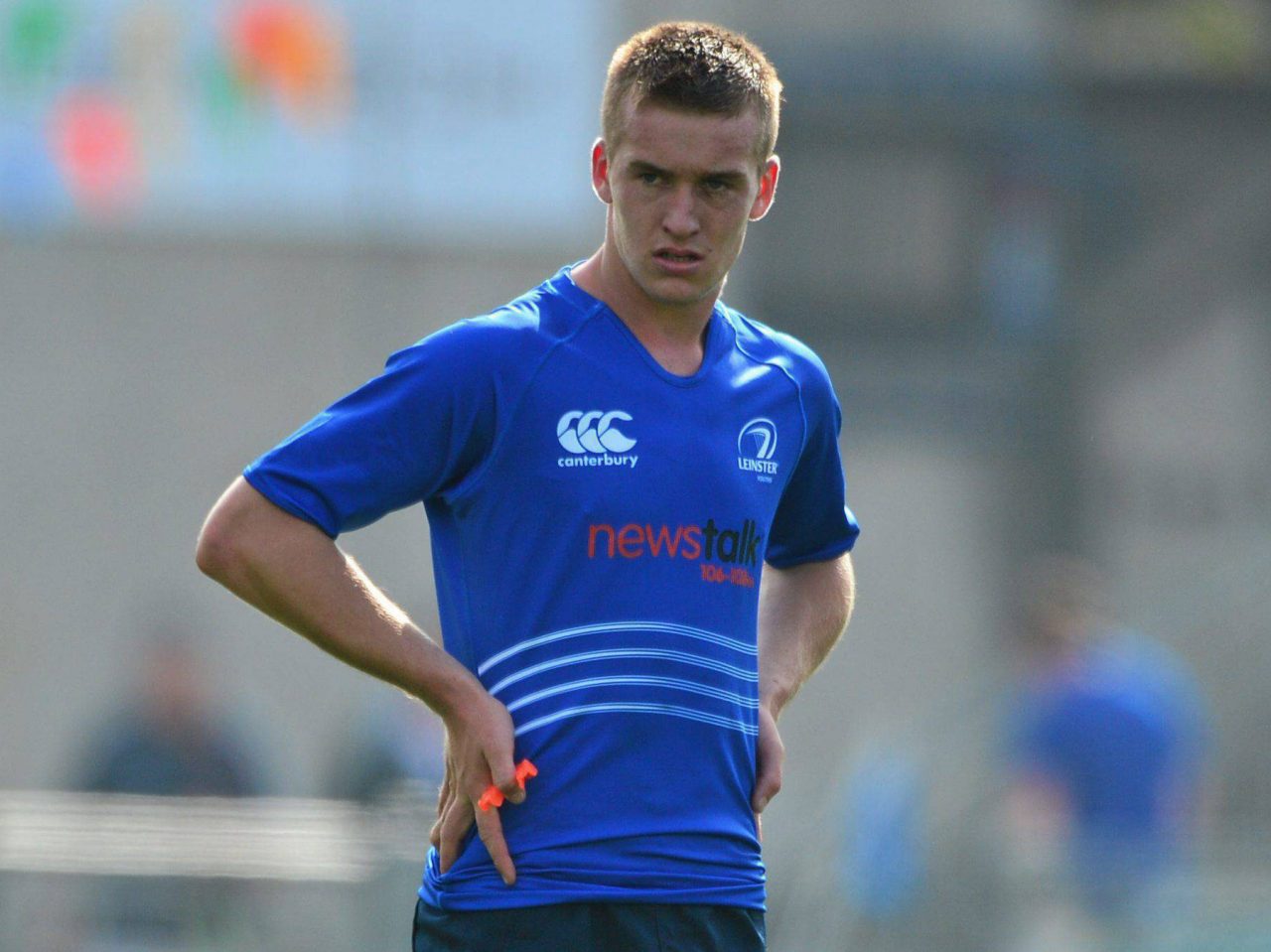 It is with great sadness that Leinster Rugby expresses its condolences to the family of Adam Mangan, 19.

Adam, a talented Gaelic football player who featured for the Offaly Minors, played with the Leinster U18 Clubs team and his local club, Tullamore RFC.

Adam was a part of the Leinster U18 Clubs team that won the Interprovincial title in 2013, scoring a try in the match against Ulster, and helping the team to lift the trophy with victory in their final game against Connacht.

Adam’s coach with the Under-18 Clubs, Dan van Zyl, paid tribute to a young man who was “a pleasure to coach”.

“He was a very good winger with an eye for the try line and it was a pleasure to coach him and to have got to know him as a person.

“He captained the Midlands side when they won the Shane Horgan Cup competition and was very popular amongst his peers.

“It is a real sad day for rugby and I am distraught by the news.”

Adam’s parents, Ray and Janette, and his siblings Cathal, Mark and Shane are all in our thoughts, as our his friends, team-mates and the local community in Kilclonfert.

Adam will be reposing at his home from 12pm on Tuesday (6th October) until Rosary at 9pm. Removal on Wednesday morning to St. Coleman’s Church, Kilclonfert for 11am Requiem Mass and burial afterwards.