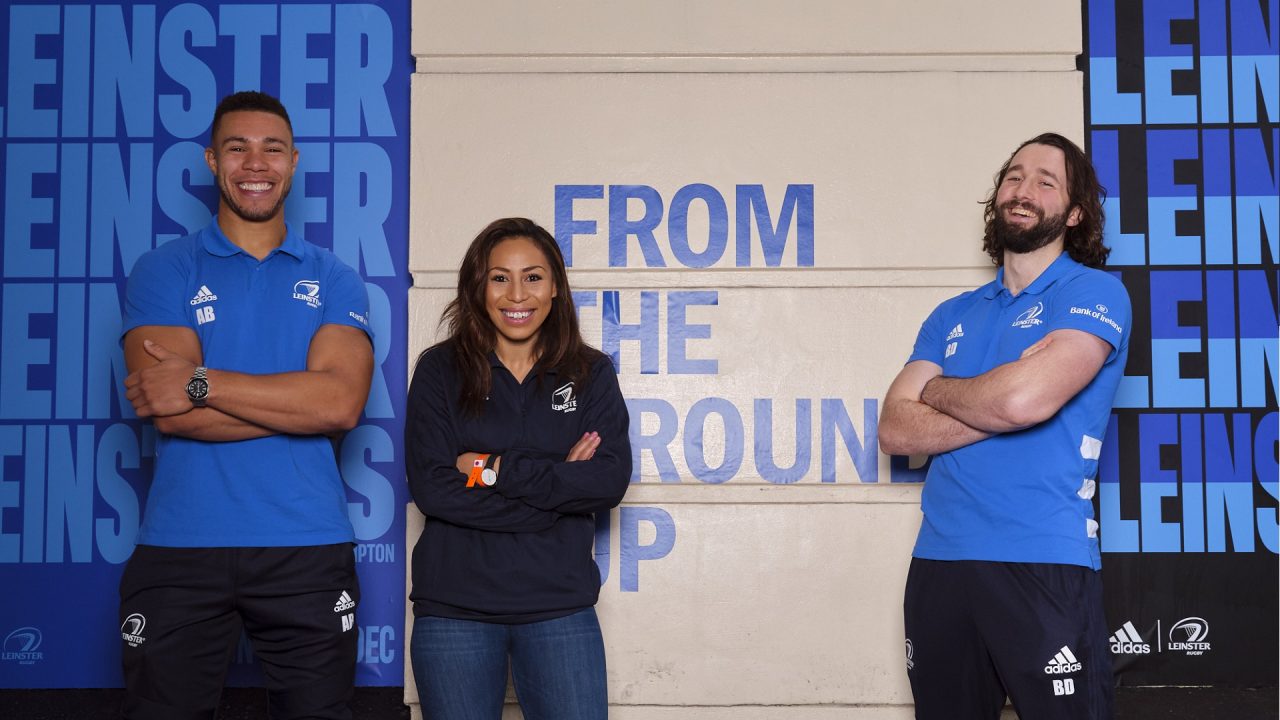 adidas treated Leinster Rugby supporters in London to an exclusive screening of last weekend’s Northampton game, with food, drinks and a DJ before, during and after.

Ugo Monye hosted the event in central London and held a Q&A with the players post-match to dissect the win and look forward to the game at Twickenham on 28 December between the Leinster Women and Harlequins Women.

A special thanks to all the supporters that attended!

Watch the video recapping the event below.