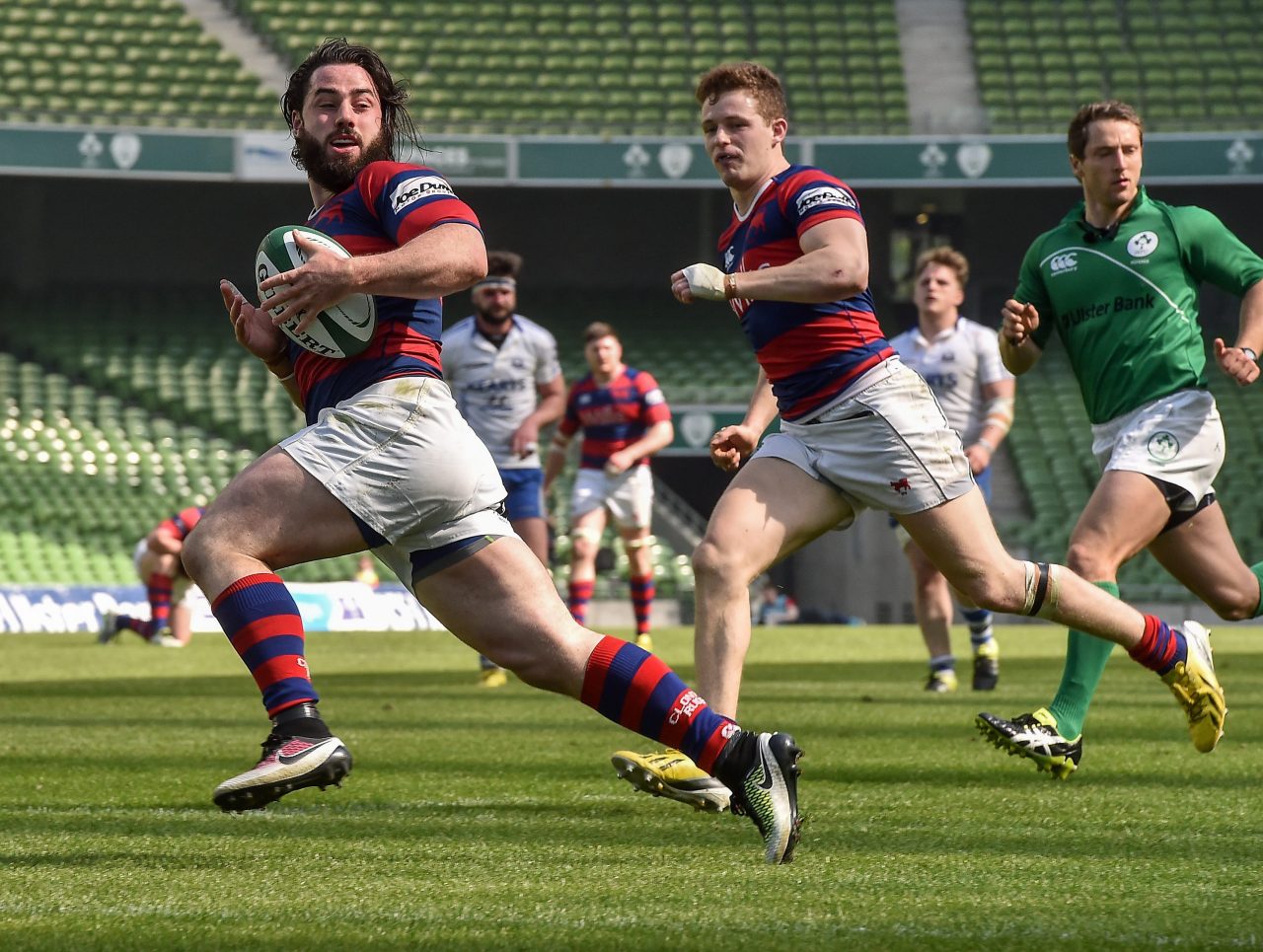 Reigning champions Clontarf will kick off with a repeat of last season’s semi-final when they travel to UCD on the first weekend of the league.

Beaten finalists Cork Con are also on the road for their first game, travelling to newly promoted St. Mary’s – back in the top flight after one season in Division 1B.

The league kicks off with a Friday Night Lights clash in Lakelands on Friday, September 16th, when Terenure host the newly-promoted Dublin University.

In Division 1B Ballynahinch, relegated after a playoff with Trinity, will be aiming to bounce straight back to the top tier and begin their campaign with a home tie against Buccaneers whom they beat 41-19 in the semi-final playoff last April.

Galwegians, also chasing an immediate return to the top flight, are away to Naas, who topped Division 2A winning 14 games in an impressive season.

Blackrock and Belfast Harlequins, who have dropped down from Division 1B, kick off their campaigns at home to Corinthians and Nenagh Ormond, who finished 8th and 5th last season, respectively.

Newly promoted Sunday’s Well travel to Banbridge, who missed out on promotion in the playoffs at the end of April.

Highfield, winners of Division 2B, are at home to Queens for their first match in Division 2A.

Skerries and Thomond face tough opening games in Division 2B – on the road to City of Derry and Wanderers.

The Ulster side missed out on promotion by the narrowest of margins last season while the Dublin club came through the playoffs in Division 2C.

Tullamore, who finished 2nd in the league but lost out on promotion in the playoffs, will face the newly relegated Seapoint in Kilbogget Park on the opening weekend.