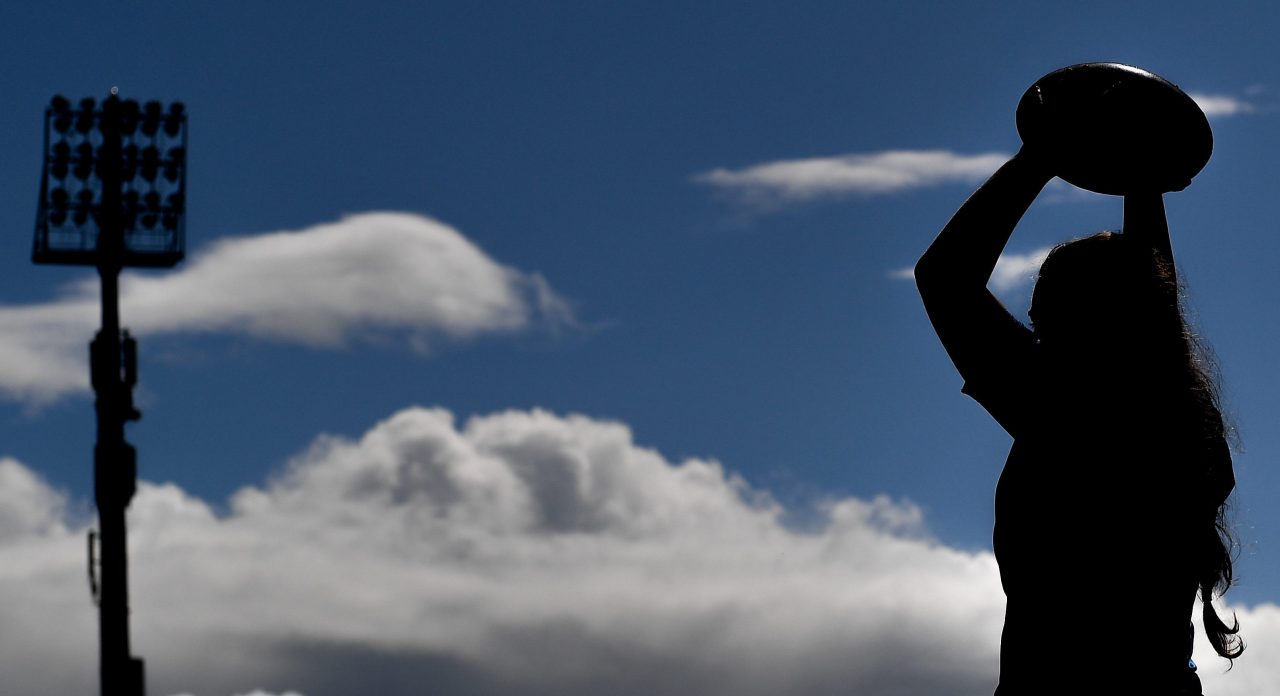 Following the 2018 Leinster Rugby Branch Annual General Meeting, the Branch appointed an independent three-person working group (the “Group”) to undertake a comprehensive review of the Branch Bye-Laws to determine if they were appropriately inclusive to cater for all stakeholders in rugby in the province.

The key recommendation was the establishment of an Inclusivity Committee (the “Committee”) to develop and implement a strategy to significantly enhance the active participation of women in the playing, coaching, management, administration and governance of the sport in Leinster. 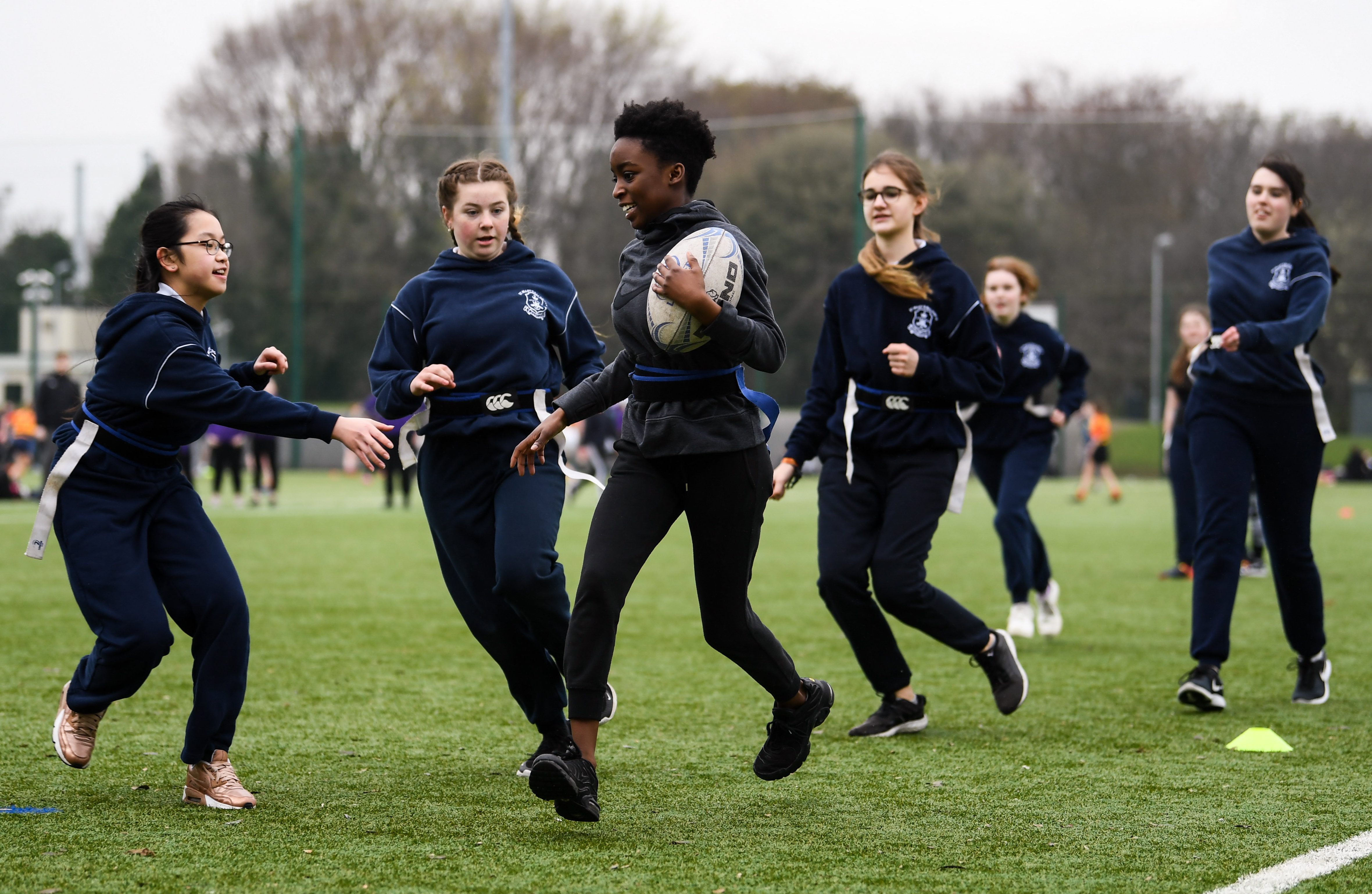 At the 2019 Branch AGM, one of the members of that Group, Moira Flahive BL, was appointed as Chair of the newly formed Committee and six or so months into the new role, Flahive sat down with Leinster Rugby TV to discuss the progress to date but also her hopes for the future.

“It’s been a great few months” Flahive explained, “ultimately we are starting out with a blank canvas and a focus on the girls and the women’s game within Leinster Rugby but beyond that the remit of the Committee is broader and we would hope to address other aspects of inclusivity like disability and LGBT rights in time.

“For now though, we are focused on the job at hand and we have been meeting on a monthly basis as a Committee and met most recently last week actually. The buy-in has been great from everyone on the Committee and everyone that we have approached or that have approached us with a view to contributing or giving their thoughts.” 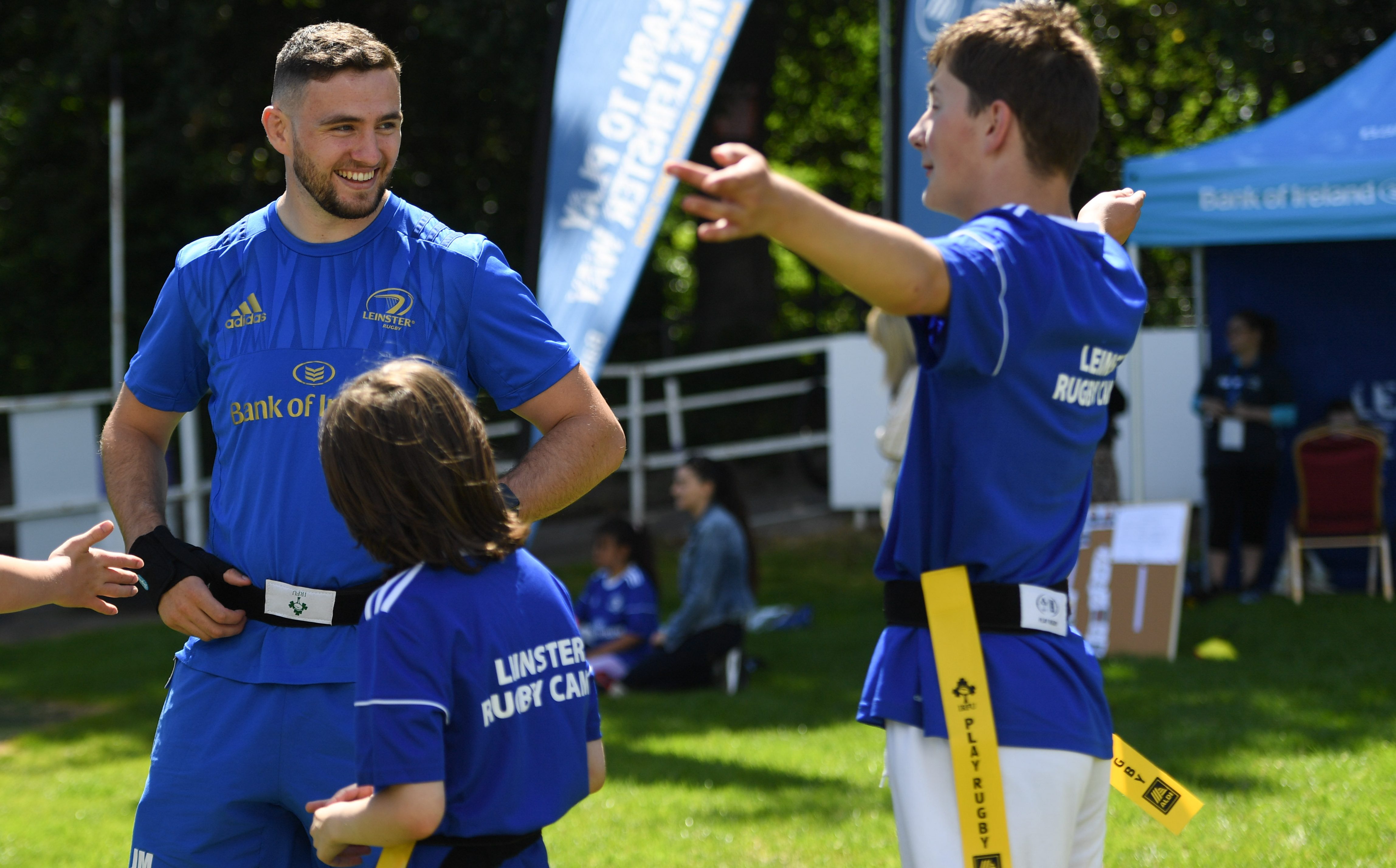 Flahive, a Barrister practicing on the Dublin and Southeastern Circuits, is a member of the Council of the Bar of Ireland and is the Chair of the Equality, Diversity and Inclusivity Committee of the Bar of Ireland, outlined the plan for the coming weeks and months and the issues that she and her Committee will hope to address.

“Over the next few weeks in January and early February I will be attending the five Area meetings so we are very much up and running and engaging with the game at a grass roots level.

“Everything and all issues are on the table for discussion and we would welcome that level of engagement. We can’t do this on our own but we are the vehicle set up to address those issues. We have a strong and clear mandate and have the full backing of the Branch Executive. It’s as simple as that.

“No stone will be left unturned to ensure that when this process is complete that we don’t have two player pathways, we have one, and that one pathway caters for boys and girls, men and women. That will be the new Leinster Rugby and it is something that I am very excited about.”

Anyone interested in contacting the Committee are encouraged to get in touch with their Area Representative on the Committee in the first instance, and they will follow up with the Committee on their behalf.

Moira is a qualified Arbitrator and is a Fellow of the Chartered Institute of Arbitrators. She is on the panel of Arbitrators with Sport Dispute Solutions Ireland.

She is also a member of the Sports Law Bar Association of Ireland and has umpired hockey to International level and has a lifelong passion for all sport.

Moira Flahive BL, AS ABOVE

David Carrigy is an experienced sports administrator and is Head of Development and International Relations at World Rugby.

John Fulham is a four-time Paralympian and current President of Paralympics Ireland. 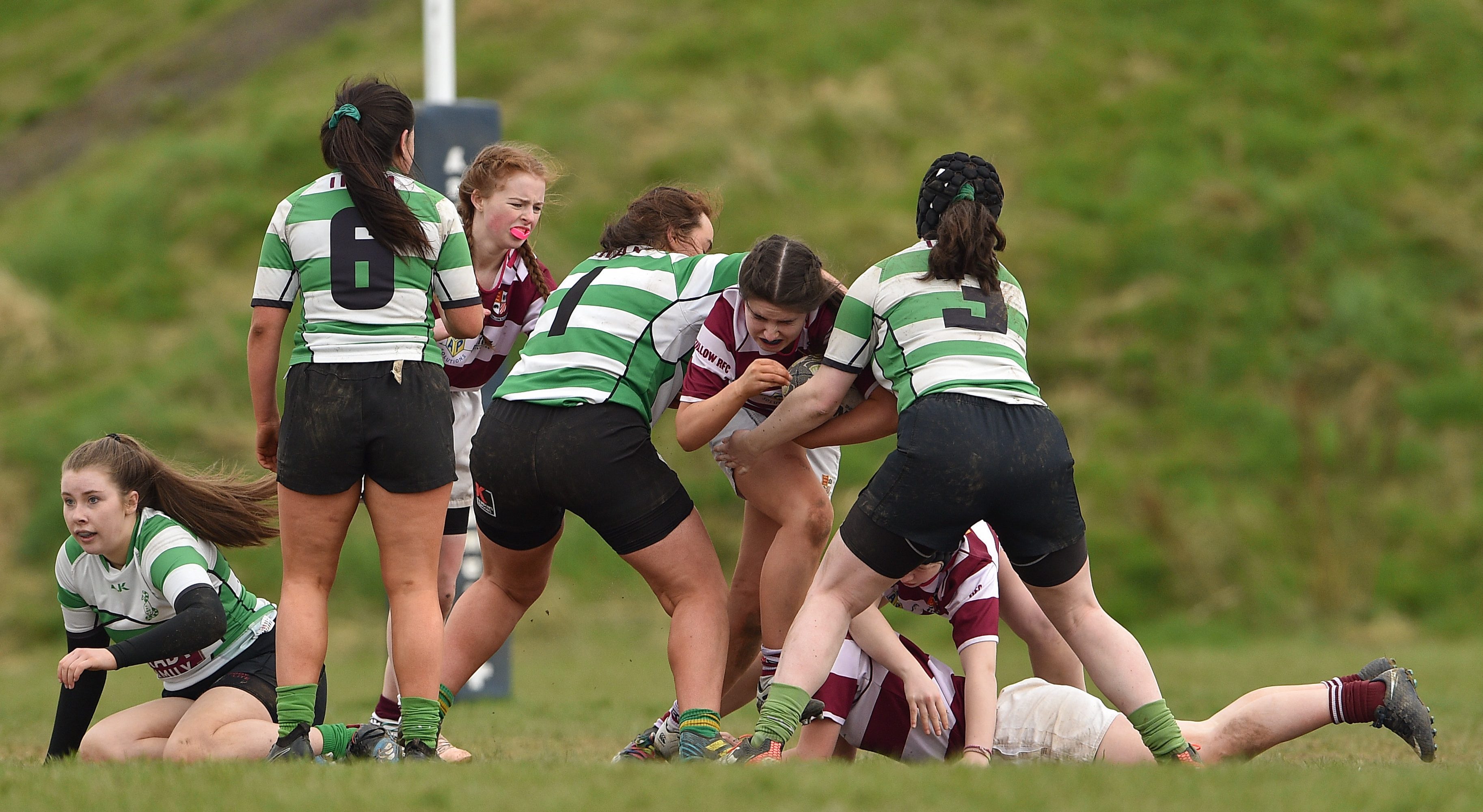 *Judith Chalmers has had to step away from her role recently and a replacement is currently being arranged. 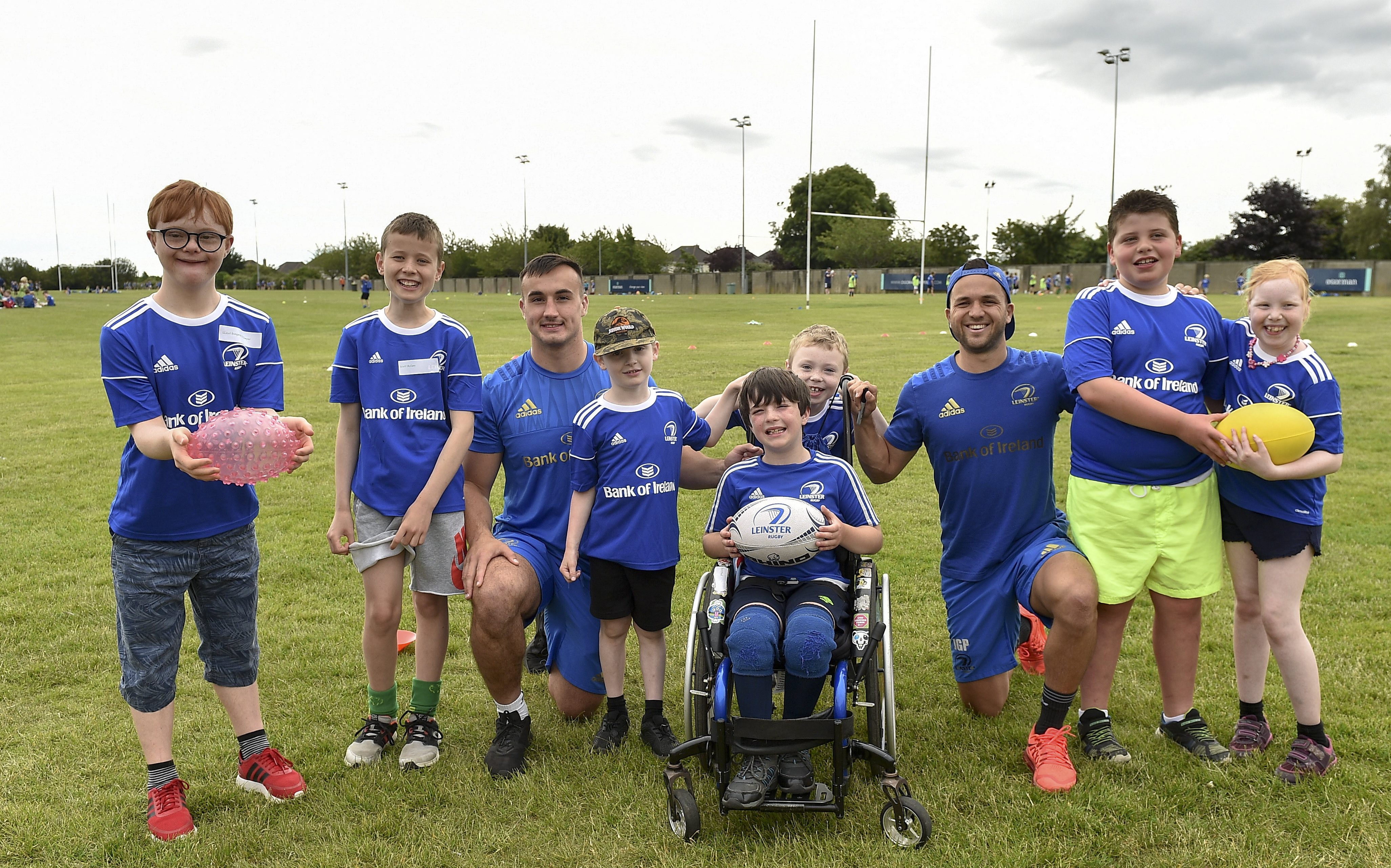