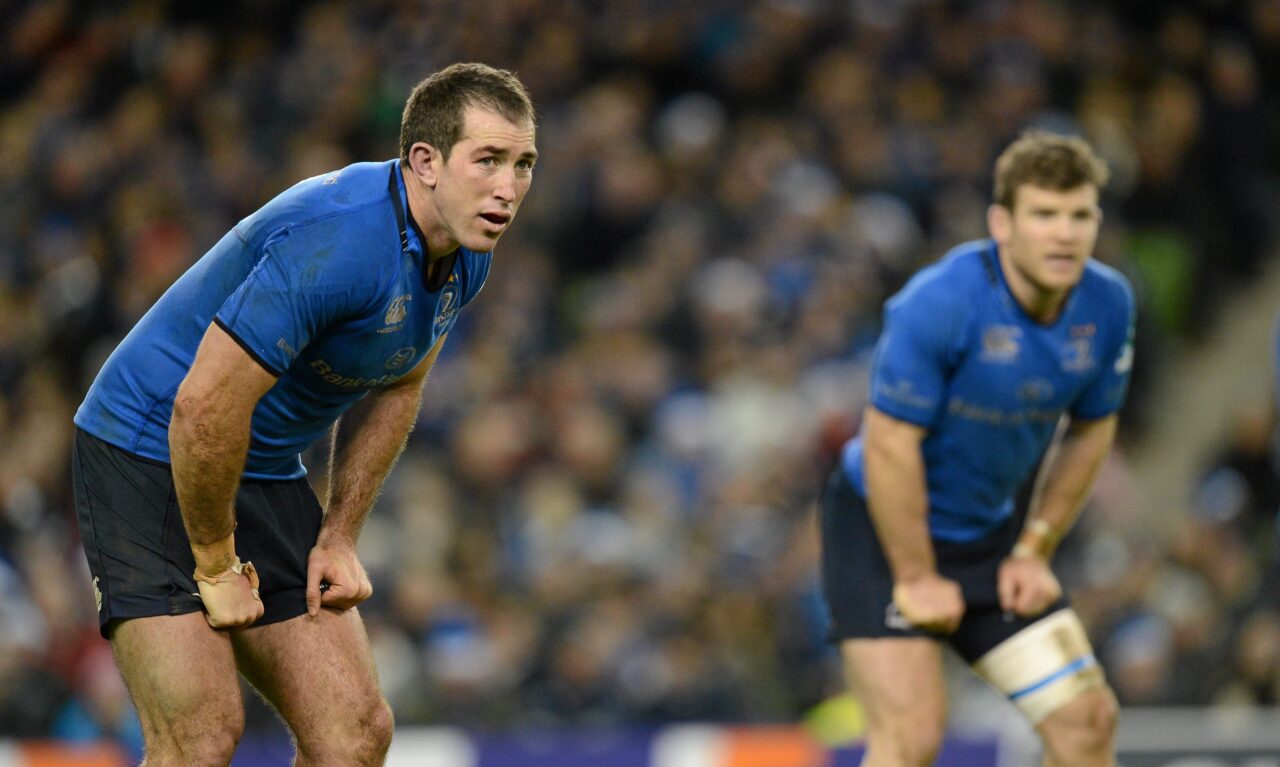 Leinster Rugby can confirm that Andrew Goodman will join the club as Assistant Coach ahead of the start of the 2022/23 season.

Goodman won 17 caps for Leinster Rugby over two seasons between 2012 and 2014, but injury curtailed his second season.

During his time with the club he won a Celtic League and a Challenge Cup title.

The 39-year-old, who played at out-half or centre, will replace the departing Felipe Contepomi.

Speaking to leinsterrugby.ie, Leinster Rugby head coach Leo Cullen said, “Andrew was unlucky with injuries when at Leinster, especially in that second season, but he left a lasting impression and he and I got on very well during rehabilitation sessions that we were both unfortunately part of during that time. 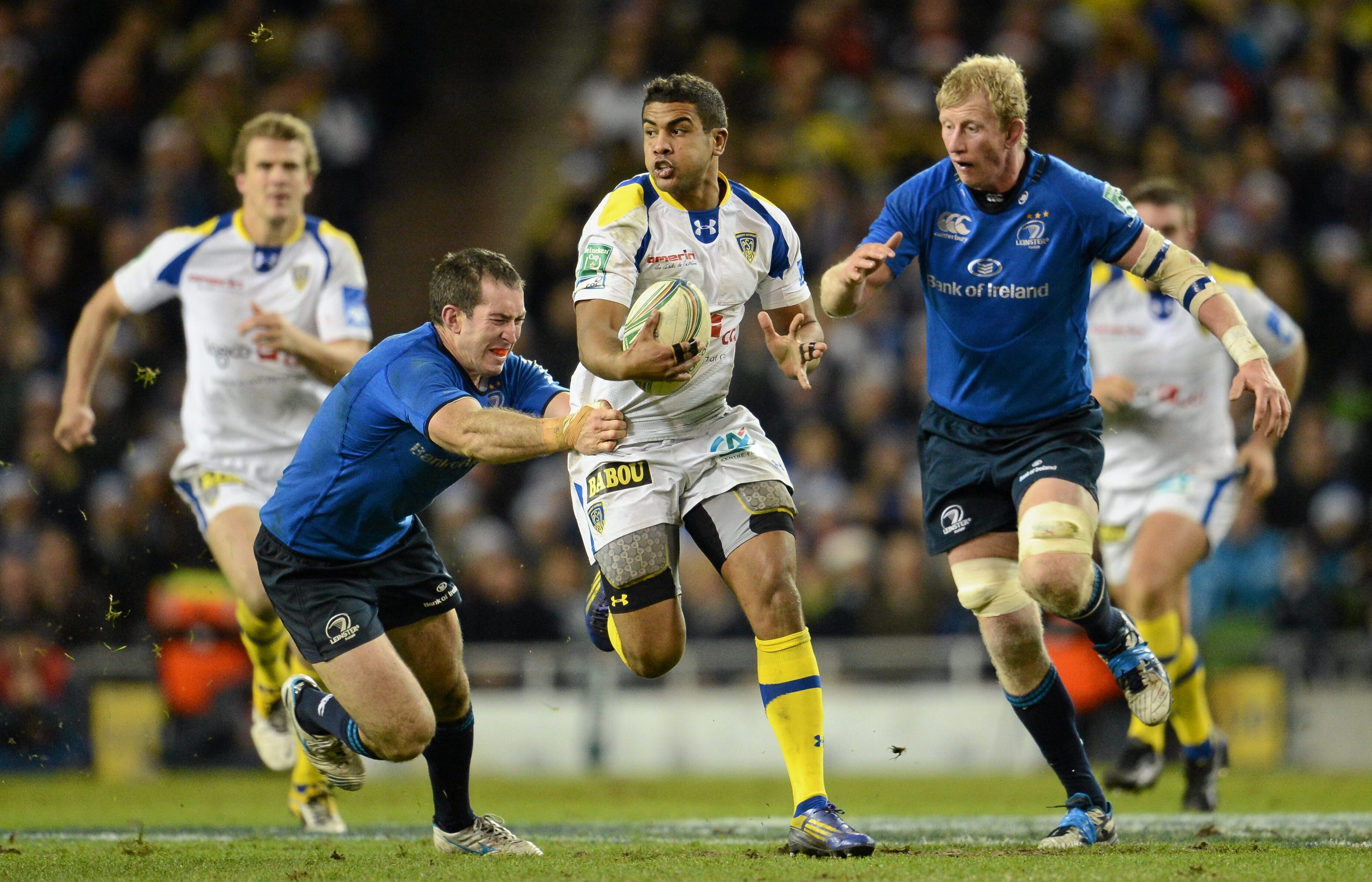 “Since leaving Leinster, I have followed his coaching career very closely and have kept in touch. Obviously, he was with the Tasman Makos, but most recently with the Crusaders and also with the Samoan national team.

“That experience of different environments at club level and international level is something that we hope will add further value to everyone at Leinster Rugby.

“We are delighted Andrew will be joining our coaching group as he is very highly regarded by those who he has worked with. We look forward to welcoming him and his family back to Dublin very soon.” 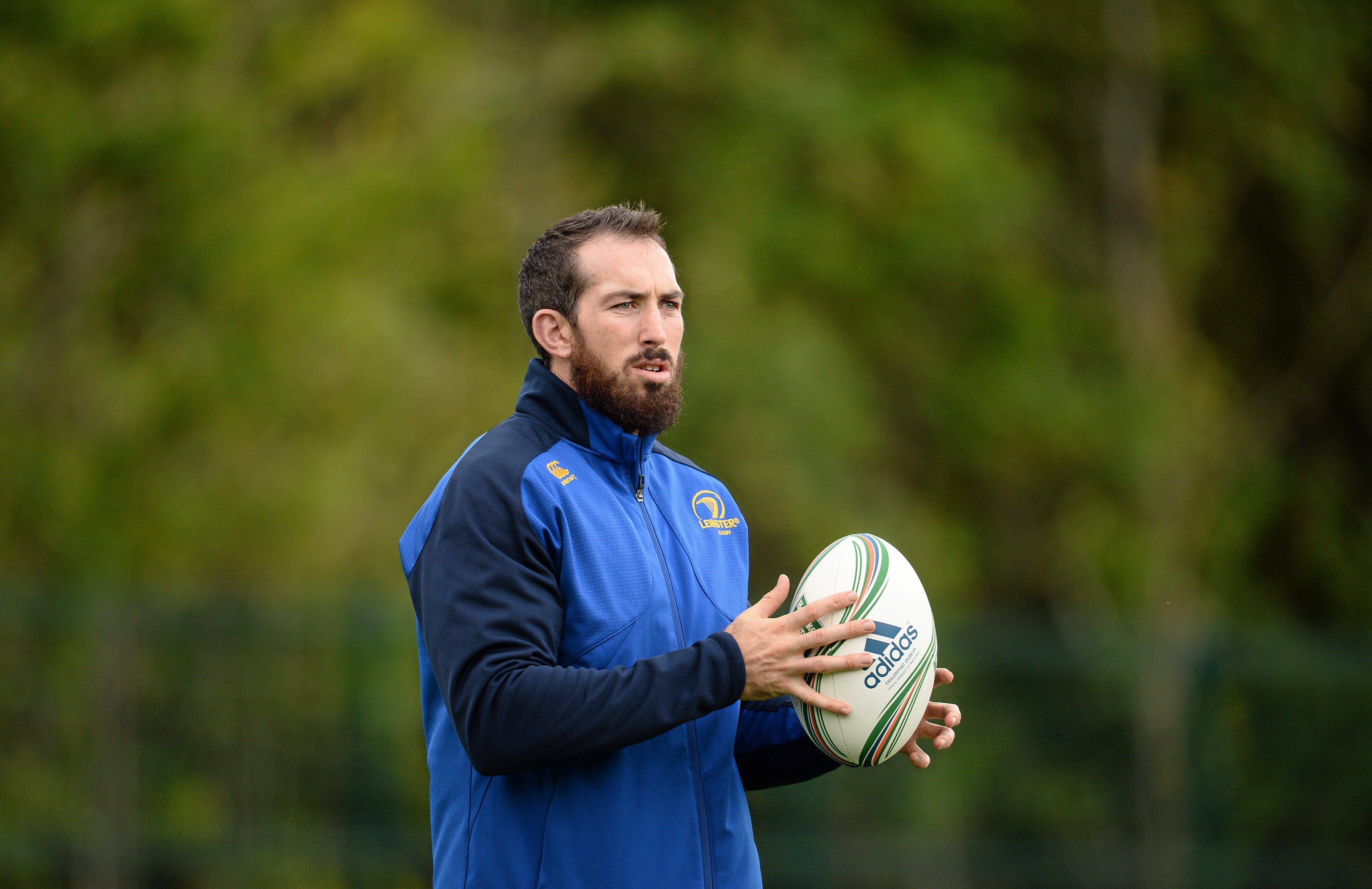 After retiring, Goodman became head of the Nelson College rugby academy in 2015. He joined the Tasman Mako coaching team in 2016, before graduating to the head coach role.

He was appointed backs coach to the Crusaders in 2021.

Speaking from his home in Christchurch where he is preparing for the Super Rugby Grand Final against the Blues this weekend, Goodman said, “It wasn’t an easy decision to leave the Crusaders.

“It’s an environment that has taught me so much and really embraced my family and I over the past five years.

“However, I am looking forward to being back in Dublin and challenging myself in a new rugby environment. It’s going to be special to reconnect with a club I enjoyed representing as a player, and I’m grateful for the opportunity to take the next step in my coaching career.”